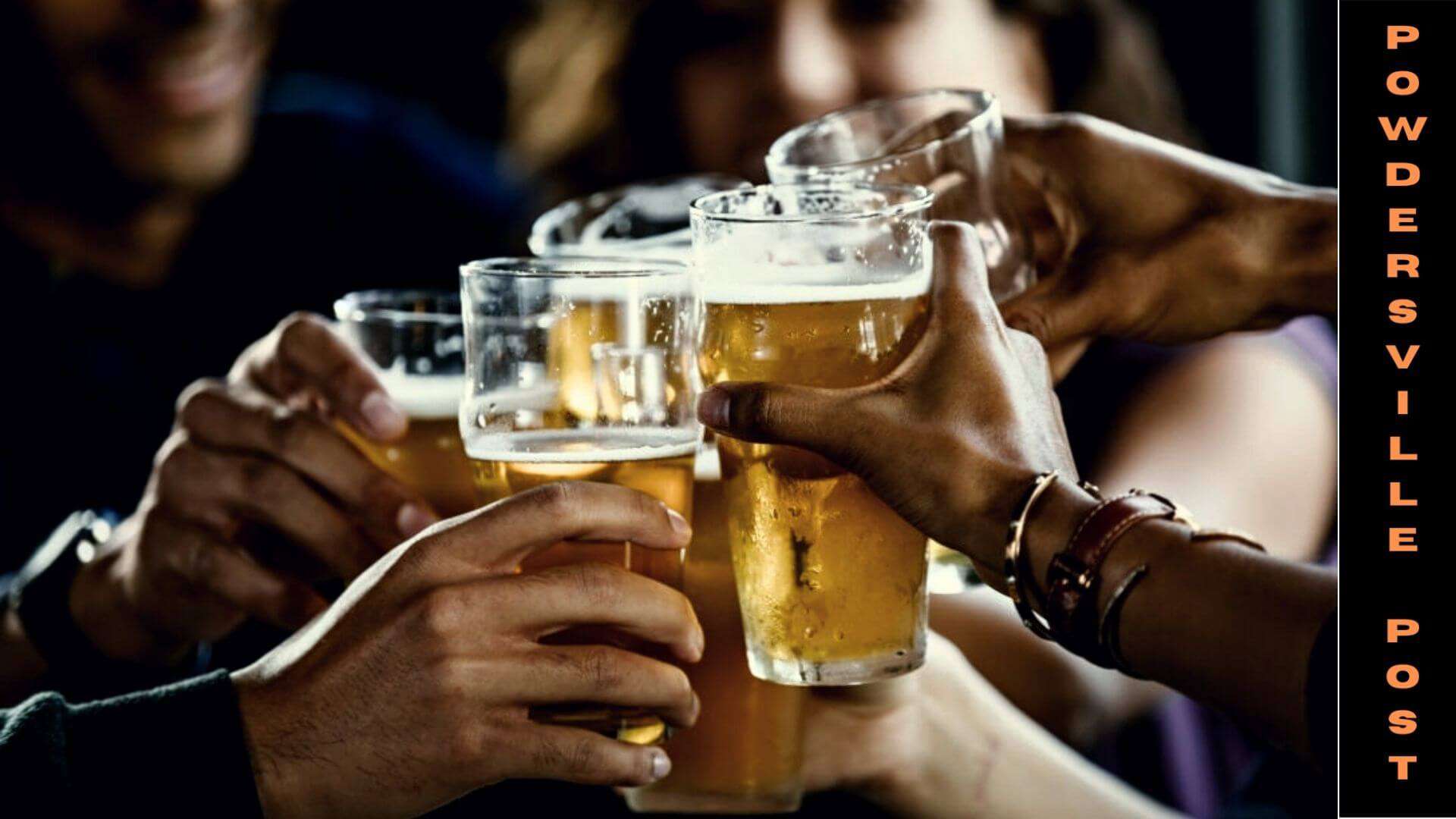 Talk of the perineum and no say on alcohol is something very strange to the lives of Americans. They carry alcohol in their lives as they carry the social norm. From raising a glass of champagne to toast the newlyweds to relaxing from the monotony workstation, the picture of alcohol is portrayed in every part of their lives.

Why Not Have An Alcoholiday To Welcome In 2022?

The dawn of New-year brings a plethora of opportunities to reflect and contemplate upon one’s actions. It provides us with an opportunity to have a shift in perception.

And today it is quite visible where people these days are deliberately choosing not to drink alcohol at social gatherings. To term it a bit better, they are resorting to taking an Alcoholiday or becoming a sober curious. They are trying to work on their drinking habits, trying to moderate them so as to build a healthy relationship with alcohol.

What Makes An Alcoholiday Tougher?

This is a serious cause of concern as to why it becomes so hard to cut your hands off from alcohol. This has become a deep-rooted norm that has penetrated into our culture and seems quite difficult to throw out of our lives.

Choosing not to drink in gatherings raised many eyebrows, putting you in a very awkward position and may spark scrutiny as well. The omnipresence of the drink normalizes the habit, making it harder to keep away from consumption. At times, people are ashamed of not having alcohol due to the pervasiveness of the drink in our culture. It is difficult to find a place where things won’t revolve around alcohol.

Why Do Americans Drink?

Alcohol is considered to dilute all the sorrows into the air of illusions making an easier road to solve the problems, to deal with traumatic experiences, or even to handle the peer pressure. They need it to celebrate their achievements, share their happiness, or even just to have company for their solitude.

Does It Really Help Us?

The consumption of alcohol creates an illusionary trap wherein, initially, it makes us feel like solving all of our problems only to create several others in the end. Especially the young populations, who tend to fall prey to peer pressure, adopt drinking habits in college and in the process, they lose their own identity. Without alcohol, they find it difficult to portray their own self.

Consequently, a lot of health complications arise at a very early stage in individuals. Many people are diagnosed with substance use disorder which adversely affects a person’s brain and behavior. This is where people consider giving a second thought to their bond with alcohol and try to adopt a sober, curious lifestyle.

How Can We Really Take An Alcoholiday?

The first and foremost step to becoming a sober curious is to try it in social congregations and feel the difference it is making. Analyze the importance it carries in your life. Choosing some alternatives to alcoholic beverages might help us deal with social awkwardness. A cool way of replacement could be having a mocktail instead of alcohol and it might be refreshing as well.

Engaging yourself in productive work would provide you with better reasons to quit the consumption of alcohol. There are certain tools available online to go for self-evaluation as to what extent alcohol could be problematic in your life.

A friendly discussion of your plans of taking a holiday with your loved ones might bring you a lot of support and motivation. When you have people by your side supporting your cause, nothing would be too gigantic to handle and taking an alcoholiday would definitely become easier.