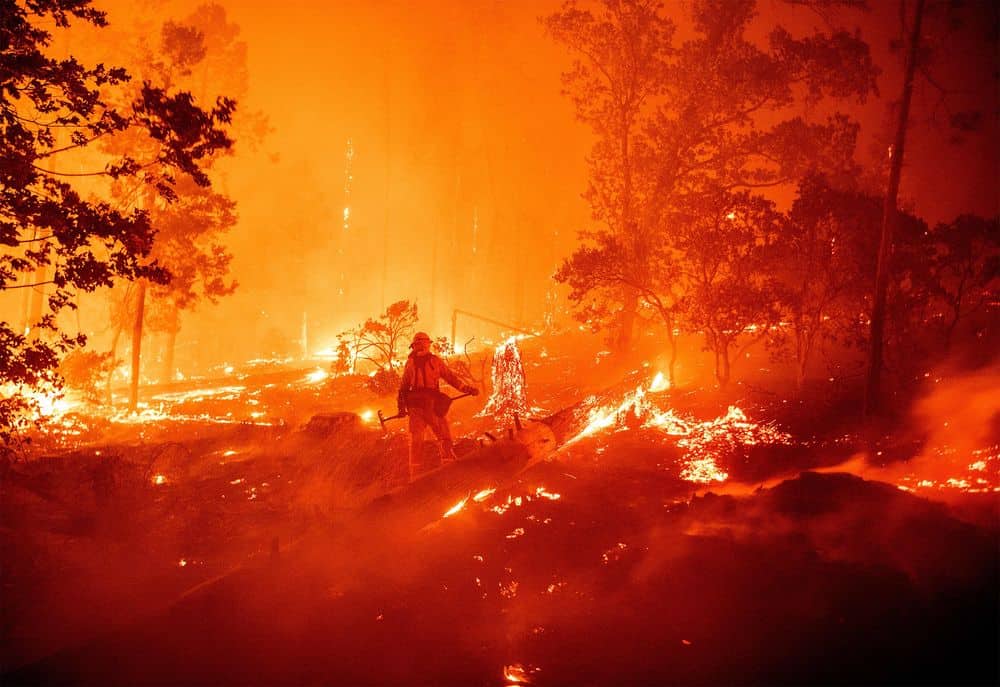 With the summer season approaching, the chances of wildfires are increasing. The bushes become dry and with a stroke of wind that rubs these bushes against each other, a wildfire is initiated. A small spark can burn down the entire forest and emit a lot of smoke. The smoke emitted by these wildfires is very hazardous to the health of individuals, especially to the younger generation.

Wildfires Can Cause Long-Lasting Problems

Wildfires are caused by natural causes and cannot be prevented that easily. In the summer season, wildfires are very common. This arises a grave situation for the kids who live in wildfire-prone areas. The most severe health implication of all is severe asthma in kids caused by the smoke. This is sending the kids into severe distress and landing them in the ER for emergency care. The smoke emitted by these fires is a major cause of pollution, the Air Quality Levels are high and the air is no more fit for breathing.

The situation is severe and requires immediate attention. The data released by the new studies are based on facts and should be relied upon. One of the senior researchers said that kids are vulnerable and can experience breathing difficulties and asthma exacerbation due to the smoke mixed in the air.

The particles emitted by the smoke are very fine and are called PM 2.5. These particles are so fine that they cannot be seen through the naked eye, they are very difficult to be filtered. The only good thing is that these days people are wearing masks due to the Covid-19 pandemic. The N95 masks can relatively prevent these fine particles from entering your respiratory tract. The researchers say that you should use masks for better health in wildfire-prone regions.

Other studies have found that when smoke is produced in a wildfire the temperature is very high. This gives high oxidative power to the fumes which can be more damaging to the lungs. The particles emitted have been almost combusted and can enter the body of an individual through the respiratory tract and damage the lungs.

Some experts say it is like smoking a cigarette without even lighting one. Not only asthma but emphysema is also caused because of these soot particles. They damage the alveoli of the lungs which are the air sacs and it results in breathing difficulties.

Young age kids are the most affected by wildfire smokes. Many young children were admitted to the nearest healthcare facilities with health conditions that are not normal for such young kids. The health problems include wheezing, breathing difficulties, severe asthma, etcetera. More than a 30% increase in cases of children emergency visits were seen when a wildfire was burning. This is serious and causes long-lasting health implications for the kids.

This can be solved by taking proper care of the dry bushes and chopping them off when they become dry during the summer season. They are the main reason for a fire so disastrous that causes several problems to the people. These fires cause not only pecuniary damage but also have severe implications on health.

Although the study was conducted on kids that does not mean that Adults don’t suffer any loss. The smoke is harmful to them also, but it is not reciprocating on their health right now. There are plenty of sources to cause pollution and these wildfires are a natural addition to that list. The authorities must not be negligible and should take measures for stopping the ignition of wildfires. We can also make efforts and adapt to the situations by taking all necessary precautions.