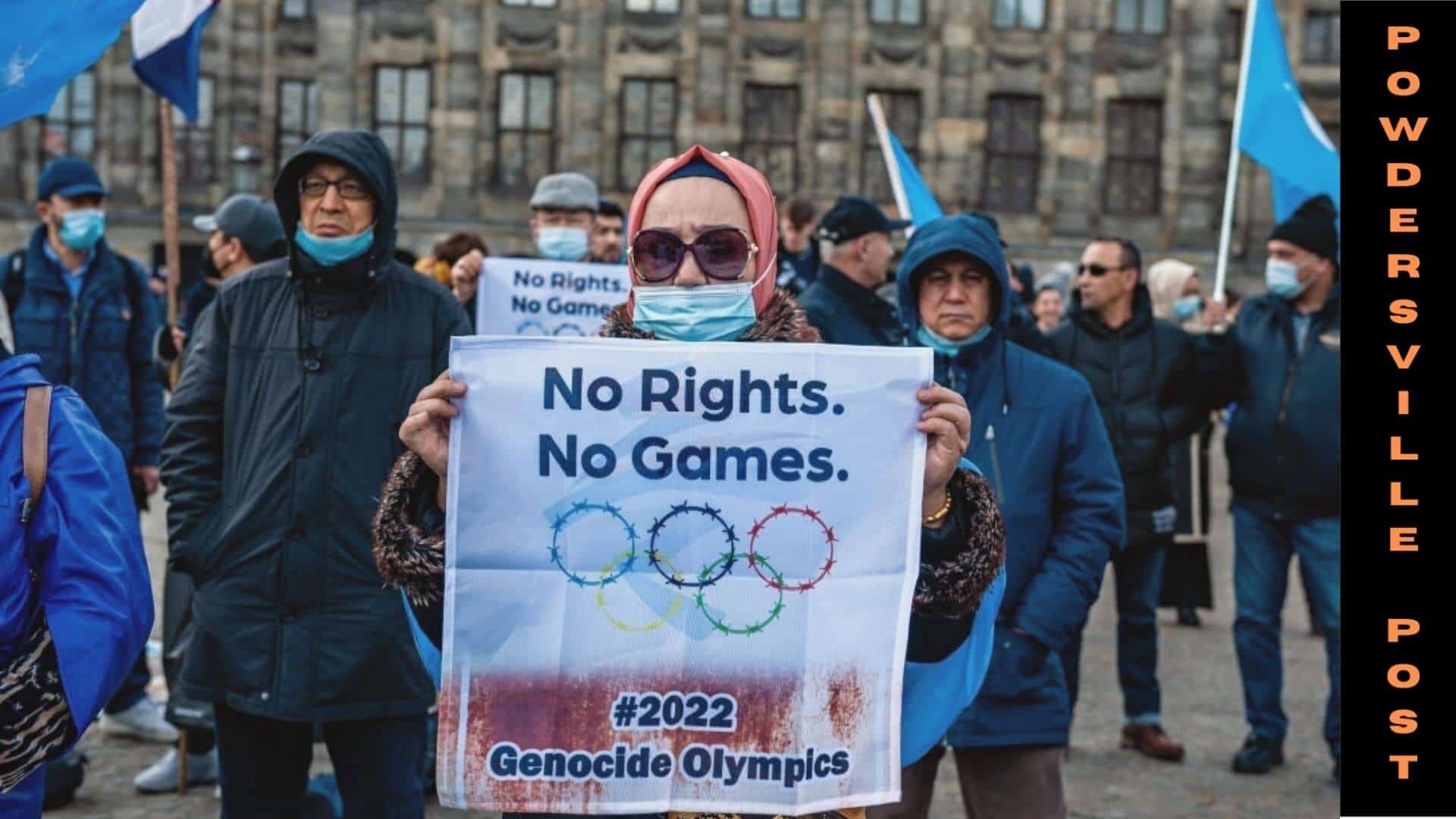 Many countries on the line to host the Olympics earlier dropped the idea because of a lack of funds to manage the covid protection measures. Only China and Kazakhstan remained in the contest and Beijing won it by four votes. The closed-door process selects the host cities.

China is still enforcing the zero Covid policy even after the whole world gave up. The winter Olympics and National Congress party to be held is also one of the reasons for China to stick to the zero-tolerance policy.

China went further with the measures than Tokyo to build a separate village for the competitors, athletes, and officials to stay with every facility from media to food in the building bubble. They have also arranged testing services and transport so that no one can go out or come in.

This will eventually lower the spread of infection. The China officials were already shifted to the bubble in January before the other officials arrived.

These preparations shut the doors for the Olympics to become a superstar event. The government has strictly denied permission for the audience and informed them that tickets will not be available for the event.

The government has also informed that tickets will only be provided to selected Chinese spectators and they should follow strict covid safety protocols before, during, and after the event to keep the contestants safe from being exposed to the infection.

Another problem on the plate for China to tackle is the outbreak of protests. The boycott problem has been in the picture since the 1940s and now this Boycott has nothing serious.

The other Olympic Committees have not started this Boycott, and it seems to hinder that 40 US officials have fled to attend the Winter Olympics.

The Athletes and officials have been apprised not to verbalize anything, or they could be penalized by Chinese law.

Tackling the Covid situation in the Olympics event is a new problem for China and it would be good for it. But the Boycott cannot be taken lightly by the Chinese government, considering the history of boycotts so far in the Olympics. The Boycott is still in the first level without any harm, but it could not be the same in the upcoming days.

China’s record with human rights and all its interference activities will intensify the protests and lead to countries boycotting the Olympic games. Olympic Boycotts have a history of 2300 years, starting from Athens and continuing. In 1930, countries boycotted because of Nazi rule in Germany.

The Boycott intensified during 1980 and 1984 when the US boycotted the Olympic games with dozens of countries because the host USSR invaded Afghanistan. The Cold war continued for more days and the main reason for this was to claim the global power throne.

The competition to become the world power between the US and USSR led them to boycott the events held by each other. Now China has been subjected to the Boycott concept. Though it is still not as severe as other boycotts before, it is just like a silent before storm situation, and China should be alert and prepared enough to face it once it intensifies.

China condemned the countries for politicizing the sports and announced that they would be paying the price for their invalid actions. Now the reason for this Boycott is to gain world leadership as China and the US see themselves as competitors and both are economically stronger than the US and USSR at the first Cold war.

However, China will focus more on the Olympic games, and it is the first time in history that both games are held in the same city. Critics warned that these protests are just the beginning of the big one.