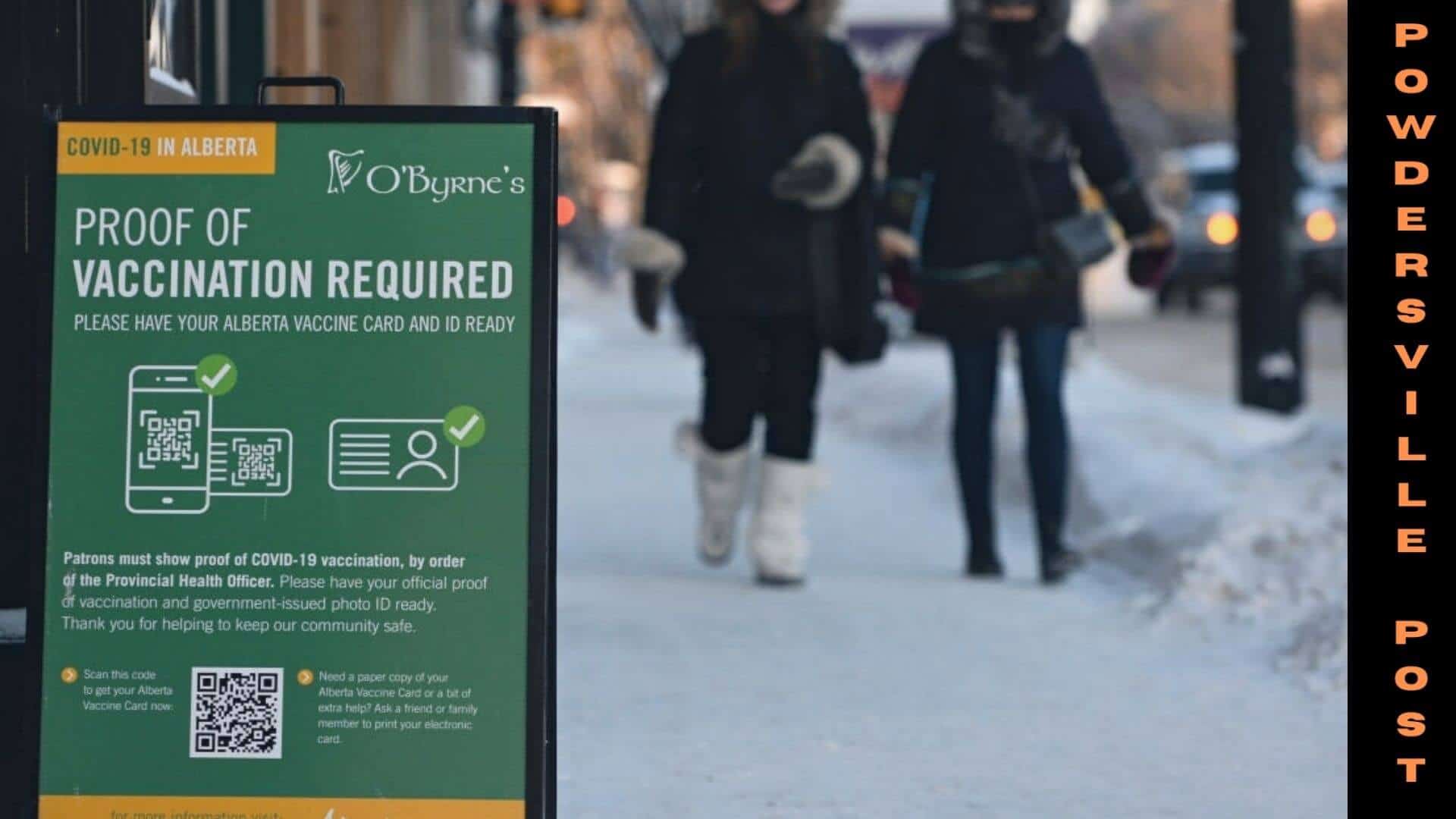 As per the US Centers for Disease Control and Prevention, the latest average daily cases in the United States have surpassed more than 250,000 and the major rise has been seen after Christmas Day celebrations where large gatherings were conducted and gave rise to such big numbers.

The winter surge has begun to be seen in the states in the form of increased hospitalizations. Right now, a lot of children are being admitted to the hospital but as per the medical experts, the severity of omicron infection is not known to be much as compared to the delta strain of Covid 19.

The flights are being canceled every day due to the shortage of staff at the airports as the cases are rising. The omicron has been able to target the staff members and due to the fear of increasing cases the aviation companies are canceling international as well as domestic flights.

On Christmas eve and 25 December 2021, more than 10,00 flights got canceled affecting thousands of passengers who had to travel to their homes to celebrate the biggest festival of the year.

Several travelers were bound to deal with the last-minute hassle and cancellations. The decision was quite sudden and a lot of people got stuck.

As per the reports available, thousands of people were isolated during the checkup at the airports and people had to cancel their travel plans and holidays due to the cancellation.

Many medical experts in the US are blaming the fact that the spread of the omicron variant is thought to be caused due to the delay in the rates of vaccination.

The vaccines for the kids from 5-18 were brought a lot of time later after the adults were allowed to get jabbed since December 2020 and in the month of October 2021, the FDA authorized the vaccination for kids between 5-11.

Many kids were also found infected with the omicron variant at the airports and got hospitalized too. Although the healthcare officials are stating the fact that the severity level of the infection is yet to be determined in the kids.

Also, the influenza flu has also started to drain people and it will be difficult for the health care systems to handle all the hospital admissions from the virus and flu.

There is already a lot of stress amongst the health care workers and now the current pressure on hospitals to accommodate patients will be very high. It will be a very challenging task for the hospital administration to provide good treatment to all the infected p[atients from the Flu and omicron.

The White House Administration and medical authorities are continuously suggesting the population follow all the precautionary measures laid by the CDC and keep themselves at bay from the infection.

Also, a certain level of saturation has been attained by the people since the pandemic emerged 2 years back. It will be a difficult journey to deal with by both citizens and the country to curb the cases.