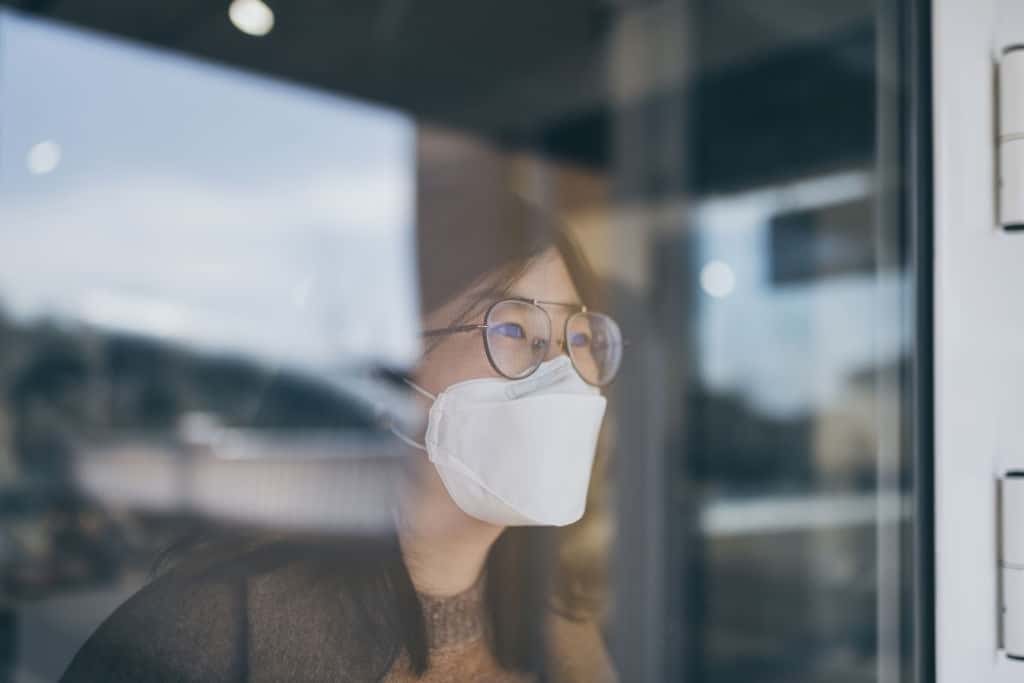 According to the latest news, U.S. COVID-19 cases showed signs of trending downward Thursday while deaths in Florida rose sharply one day after the U.S. death toll surpassed 150,000. So due to the raise of coronavirus President Trump suggested delaying the November election, he also said reliance on mail-in voting due to the pandemic would be “inaccurate and fraudulent” despite the lack of any evidence.

In Florida, the 253 fatalities represented a jump of almost 20% from the record set the previous day. The total death toll among Florida residents now stands at 6,586, almost half of them in July.

A couple was arrested and charged in Florida for violating quarantine after testing positive for COVID-19, an escalation of enforcement in a state grappling with a spike in cases and deaths. According to the statement of police, he was arrested while Jose Freire Interian was walking his dog near his Key West home Wednesday when a neighbor began recording him on her cell phone. Hours later, police came knocking on his door with an arrest warrant and whisked Freire Interian and his wife to the county jail. They will go before a judge in August after posting bail Thursday morning.

To limit the spread of coronavirus Wisconsin became the 34th state to require face coverings, so Gov. Tony Evers issued an order mandating their use indoors except for private residences through the end of September. This order would be applied to the first few weeks of the school year if students return to classrooms, drew opposition from Republican lawmakers who successfully sued the Democratic governor in March over his stay-at-home order.

Last day the  Commerce Department issued a record-breaking report of the U.S. economy, announcing that the gross domestic product contracted at a staggering seasonally adjusted annual rate of 32.9% in the April-June period. And in Florida daily death report is sharply rising, also the state’s largest school district announced that it will begin the school year virtually on Aug. 31.

Some Of The Significant Developments:

According to the analysis of Johns Hopkins data on late Wednesday, it shows seven states set records for new cases while eight states had a record number of deaths.  Also, new case records were set in Arkansas, Hawaii, Minnesota, Missouri, Montana, New Mexico, and West Virginia and the numbers of death records were reported in Arkansas, California, Florida, Idaho, Montana, Oregon, Tennessee, and Texas.