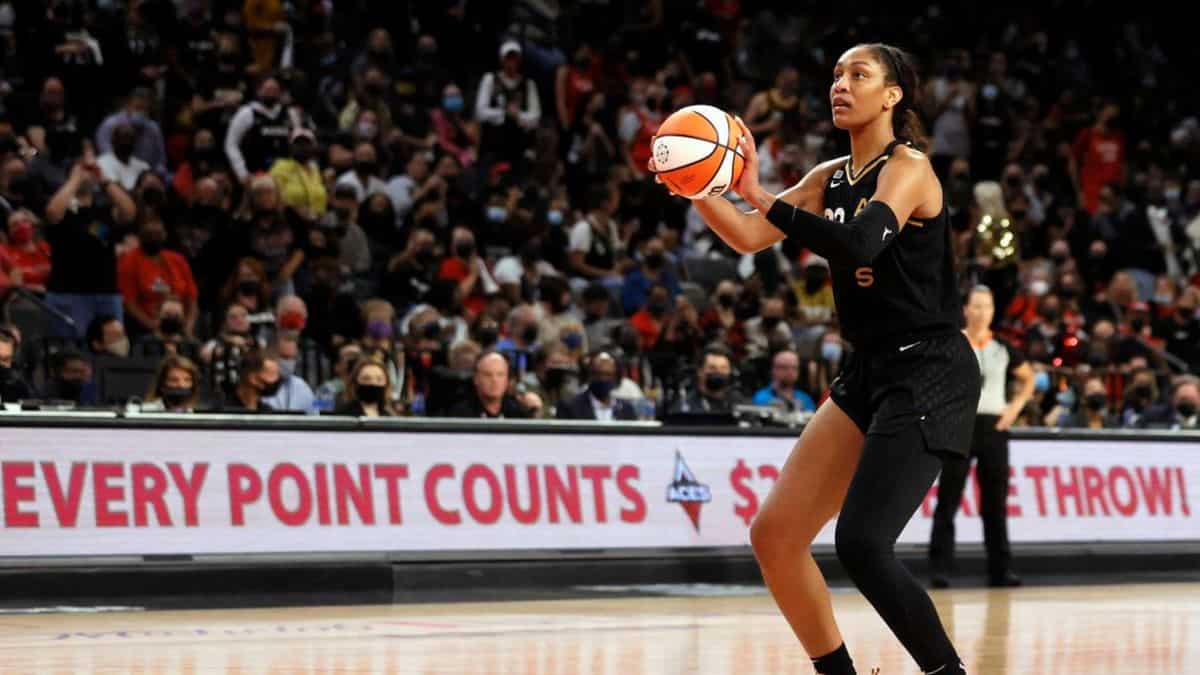 Fans have had a lot to speak about so far throughout the WNBA- Women’s National Basketball Association season. On July 26, the Chicago Sky and Las Vegas Aces will play in the Commissioner’s Cup Championship Game.

Both clubs are among the best in the league, with the Aces currently leading the pack by a wide margin. The remaining teams are vying for seeds in the middle of the pack, while those at the bottom are hoping to salvage their seasons before it’s too late.

This year, player attire choices have also been a topic of discussion. Various eye-catching outfits, including personalized jerseys, jackets, and accessories, can now be seen on the pregame runway.

Last week athletes from all over the association combined casual and elegant dressing , and paid homage to giants of popular culture.

The looks at The WNBA this week kept everyone impressed. Colorful blazers and more jerseys are a couple of the trends that stuck out from the others.

Although everyone is aware that WNBA players work hard on the court, their pre-game attire may even be more intense. It’s time to catch up with the league as the new season approaches, and our favorite athlete A’ja Wilson is all set to steal the show.

A’ja Riyadh Wilson, an American professional basketball player with the Las Vegas Aces of the Women’s National Basketball Association, was born on August 8, 1996.

She Is A Very Talented Player

Wilson was a college basketball player for the South Carolina Gamecocks. She helped the Gamecocks win their first NCAA Women’s Basketball Championship in 2017 and was named the Most Outstanding Player of the NCAA Basketball Tournament.

In 2018, she became the all-time highest scorer in South Carolina women’s basketball history and was a unanimous first-team All-American for the third straight season.

In 2018 in women’s college basketball She was selected first overall by the Aces in the 2018 WNBA Draft.

Wilson won the WNBA MVP award in 2020, then at the 2020 Summer Olympics, she captured her first Olympic gold medal.

The Aces stepped out on Tuesday night with many dazzling fits. Chelsea Gray donned an Oakland Athletics jersey. Her hometown of Hayward, California, is roughly 20 minutes away from Oakland.

Forward A’ja Wilson of the Las Vegas Aces is constantly dressed to kill, and her looks never fail to impress. Her use of the durag to complement her varied clothes is what first drew my attention to her sense of style.

The durag added a whole feel to the outfit that couldn’t be duplicated. Nothing compares to that durag, even though we’ve seen other athletes style other sports jersey fits in the past.