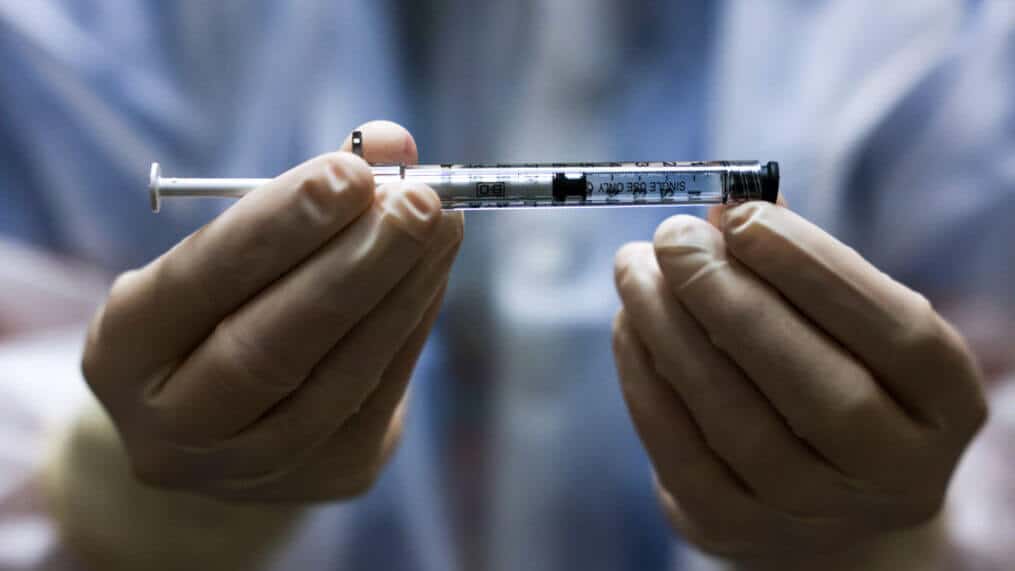 Public Health — Seattle & King County released a statement saying that a woman has died in the locality due to the rare blood clotting condition upon being inoculated with the Johnson & Johnson shot against COVID 19.

The woman received the single-dose shot from J&J on August 26th. She died on September 7th. She was diagnosed with thrombosis with thrombocytopenia syndrome, the Department reported. The condition, generally linked with the J&J vaccine, is rare and fatal.

CDC’s Clinical Immunization Safety Assessment Project had confirmed the diagnosis, the office said. The program had confirmed three other deaths across the country in recent days.

J&J’s spokesperson said that the company gives utmost priority to the safety of every single recipient of the J&J vaccine. Reports of complications from the vaccines are shared with the WHO and the health authorities of all the nations that have authorized the vaccine, it added. The company also said that it backs all efforts to raise awareness about even the rare complications included in the FDA’s charge sheet about its vaccine. This way, health professionals can notice them at the earliest and treat them.

The health agency declined to identify the woman. But an obituary for a 37-year old Jessica Berg residing in Seattle appeared in an Oregonian newspaper. It had been said that she died on September 7th due to a rare complication from the J&J vaccine. The County’s medical examiners confirmed the report.

CDC released a statement that it is fully aware of the report of the rare blood clotting syndrome due to the J&J COVID 19 vaccine.  It also said that there may be a causal relationship between its Coronavirus shot and TTS (thrombosis with thrombocytopenia Syndrome). The agency said that it will update the general public about the rare event in the days ahead.

A few months ago, CDC had recommended a pause in the administration of the Johnson & Johnson COVID 19 vaccine. It did so after receiving a few reports of the rare blood clots among those who received the single-dose shot. It also discovered that the victims were mostly women below 50 years of age.

After a while, the agency asked authorities to resume the administration of the vaccine. It, however, added warnings about the rare condition and offered advice for healthcare professionals in the matter.

The single-dose shot against COVID 19 from J&J, according to health experts, offers utmost safety and is effective against the virus. Its benefits outweigh its risks.

Blood clotting syndrome is one of the symptoms of COVID 19. Over 700,000 people succumbed to COVID 19 in the US. Over 186000000 people are fully protected against infection. 15000000 among them have received the Johnson & Johnson vaccine. Serious complications are quite rare.

Thrombosis with thrombocytopenia syndrome (TTS) is a rare condition that happens to women below 50 years of age. It happens at a rate of 7 among 1000000 people. It is even rarer among men and women above 50.

The agency advises those who received the J&J’s single-dose vaccine to remain alert for symptoms of low platelets and blood clotting. They should wait for a few weeks. They need to seek immediate medical intervention if they happen to notice any such thing. They may include:

Medications that dissolve blood clots other than heparin are quite effective in their treatment. TTS has also been linked with AstraZeneca’s vaccine. It, however, is not authorized in the country.