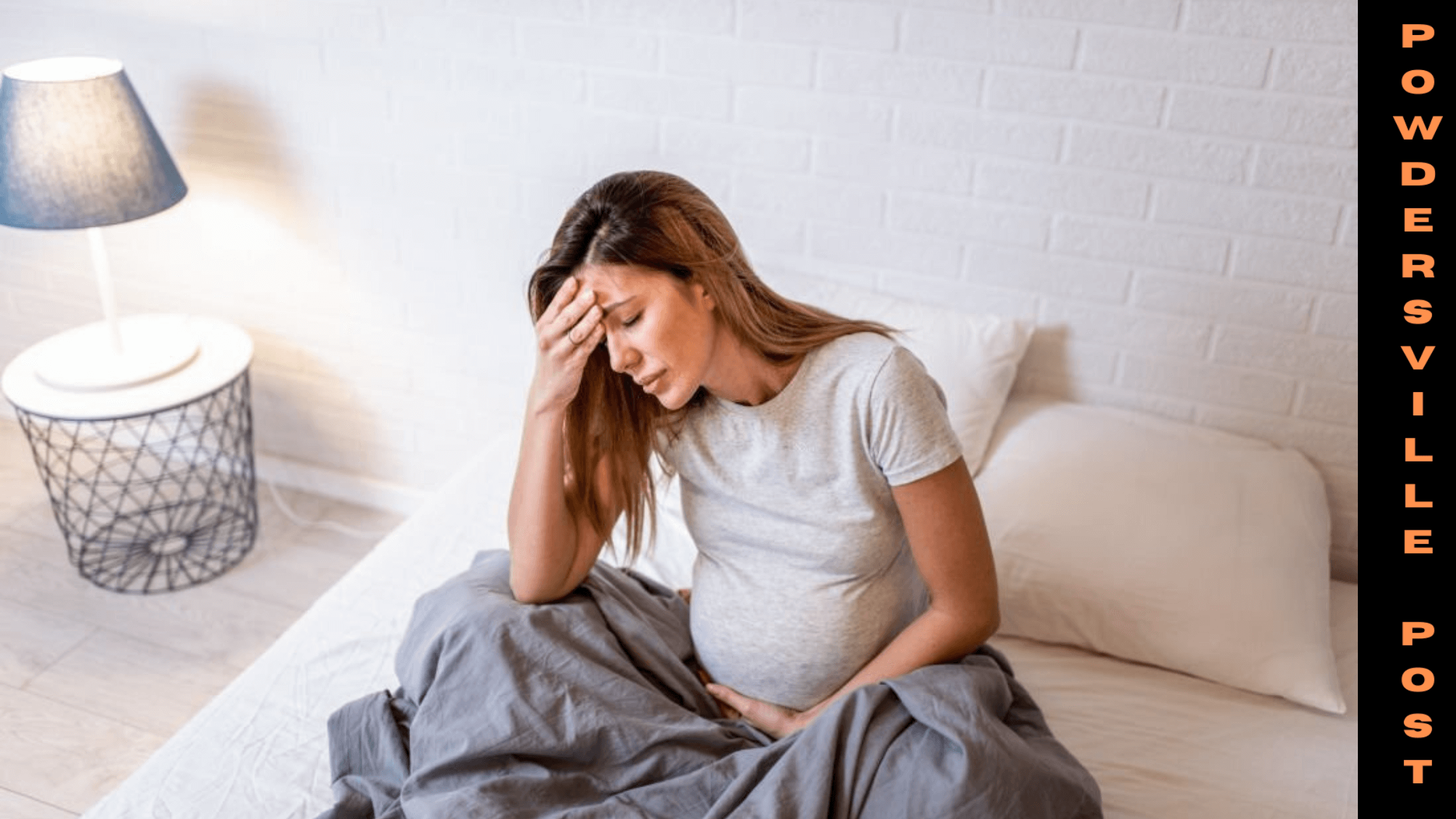 Women With Migraine At Higher Risk Of Pregnancy Complications

Interestingly, there is some difference between those patients with aura and without aura complications. During a migraine attack, many people see flashes of light just before the onset of a headache. There may be other visual distractions also, but most people report seeing something like a flash of light at that time.

When it comes to complications related to pregnancy, women suffering from migraine with aura have more complications than the other group. It is interesting to note this difference as this can help doctors carefully monitor vulnerable patients for pregnancy complications.

It can be difficult to treat such problems during pregnancy as the medication used to treat blood pressure, and diabetes may lead to further pregnancy complications. Due to these reasons, most women are not given medication for such problems. However, most women return to normal levels of blood pressure and blood sugar a few months after the delivery.

In the same manner, Preeclampsia is also a complication that occurs due to high levels of blood pressure and high levels of protein in the urine during pregnancy. It can be very dangerous for both the mother and the baby in extreme cases.

The chances of these complications increased with migraine in pregnant women. According to the data available from this study, women suffering from migraine had a 17% higher risk of preterm delivery. In the same manner, the risk of gestational blood pressure high going up by nearly 28%. When it came to Preeclampsia, the risk went up by nearly 40%.

It is important to consider the link seriously as doctors can avoid various complications during pregnancy by closely monitoring the vulnerable women who suffer from migraine. They should be especially careful about women who have migraine with aura as the chances of suffering from Preeclampsia goes up by nearly 51% in such women. For women suffering from migraine without aura, the risk was slightly lesser at 29%.

Complications related to Preeclampsia can be handled when it is identified in the early stages, and giving proper medication to handle this problem can avoid complications during delivery. If the patient is suffering from migraine, the blood pressure and other related parameters need to be monitored regularly so that any abnormal issues can be treated at the earliest before they lead to complications.

The study has opened new doors for further research into migraine-related pregnancy complications. In this way, women with a history of migraine can be screened at an early stage of pregnancy to avoid any complications in the later stages.

If there are any potential pregnancy complications, suitable treatment can be given at the early stage, and the problem can be controlled to a large extent.