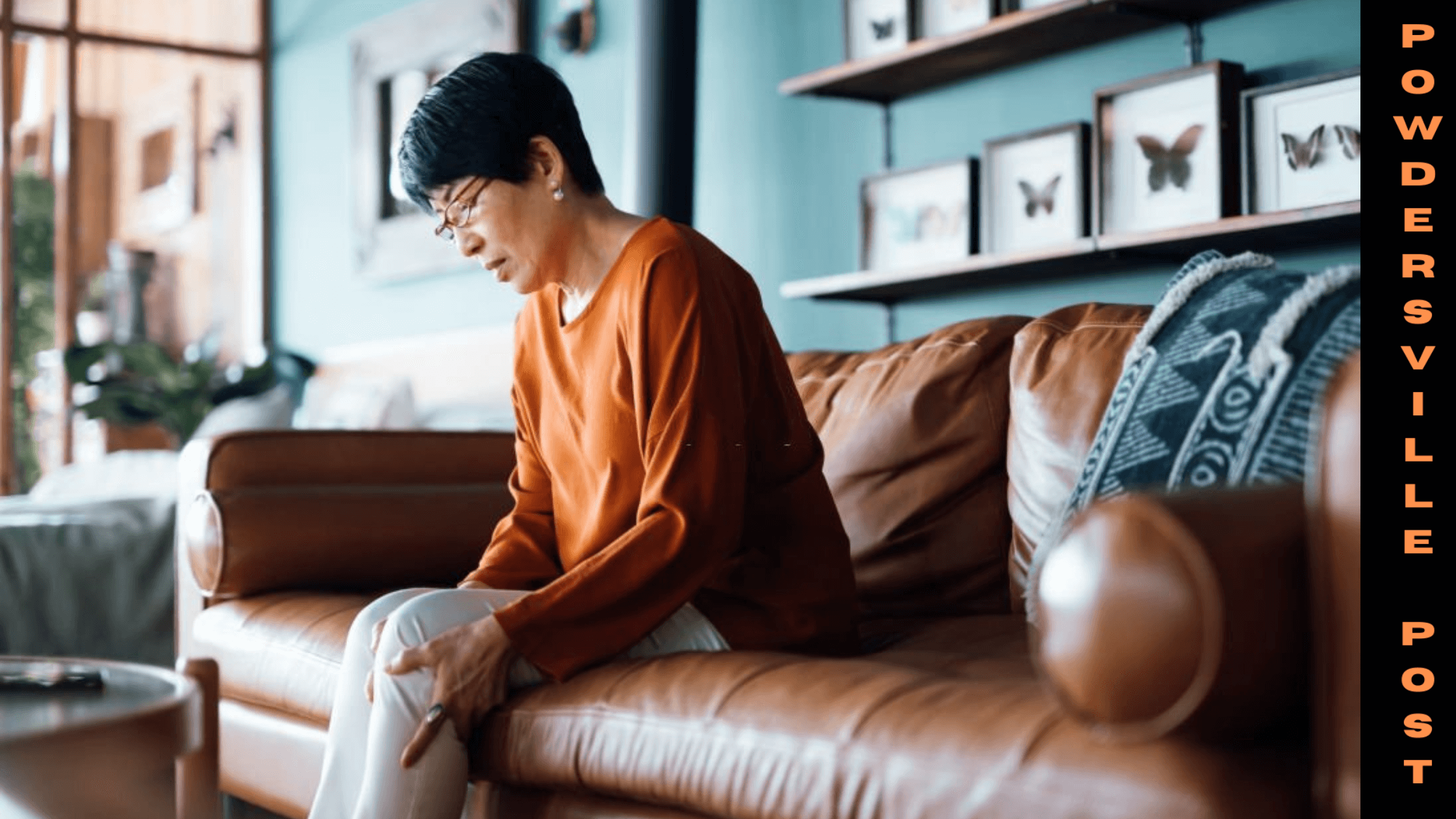 Women Are More Prone To Knee Osteoarthritis Than Men

The genetic difference in meniscus may be behind more than half of the cases of osteoarthritis in women. Interestingly, the meniscus can get damaged due to a lack of regular exercise and movement in the legs. Researchers used low gravity simulated environment to identify the damage that can happen to the meniscus. Interestingly, the genes that reacted more to simulated space microgravity were usually linked with knee osteoarthritis.

This can be easily identified with a simple blood test, and doctors suggest using this as a good marker to identify women at high risk of knee osteoarthritis. In this way, methods like physiotherapy can be implemented in the early stages before the situation reaches a complicated stage. Even certain drug therapies can be implemented depending on the overall health condition of the patient.

According to experts, meniscus distributes the body weight, and this plays an important role in some people developing arthritis at a later stage in life. When there is a small tear in this cartilage due to an injury, it can increase the risk for osteoarthritis in such people. In some cases, the damaged tissue may be removed through surgery or other means. Even in this situation, the risk of developing arthritis is high in such people.

It is also important to understand that not getting regular exercise can also damage the layer and increase the risk of osteoarthritis in women. The meniscus gets deconditioned in this manner and creates problems later. According to official estimates, about 250 million people suffer from this problem worldwide.

Researchers are also working on methods to transplant bioengineered meniscus tissues to treat such conditions. However, these methods are not yet approved, and they are in trials. This can improve the movement in the knee joints and reduce the risk of knee osteoarthritis.

Researchers also tested the effectiveness of the bioengineered tissues by putting a load on them in lab conditions. They used various techniques to mimic the lower gravity conditions to test the capacity of the tissues and their response to pressure. In this way, the effect of knee arthritis on the tissues can be studied in a detailed manner.

Arthritis is a serious problem that impacts the mobility of the person in a big way. The movement in joints gets restricted, and this affects the day-to-day life of the patients. Not only that, even regular movements become very painful, which reduces the overall quality of life of these individuals. As these patients cannot move out frequently, it often leads to weight gain that further increases the chance of various comorbid conditions, including diabetes and blood pressure.

Due to these risks, women should be more careful about these conditions as they age. It is important to get proper medical tests done regularly to identify the risk of osteoarthritis in the early stages. In this manner, physiotherapy can be started even before the onset of symptoms in such patients. This can give good relief from various symptoms and reduce the risk of knee injury in later stages.

When such methods are used in the early stages, it becomes easy to avoid complications later. This can also be handled through drug therapy in the initial stages.