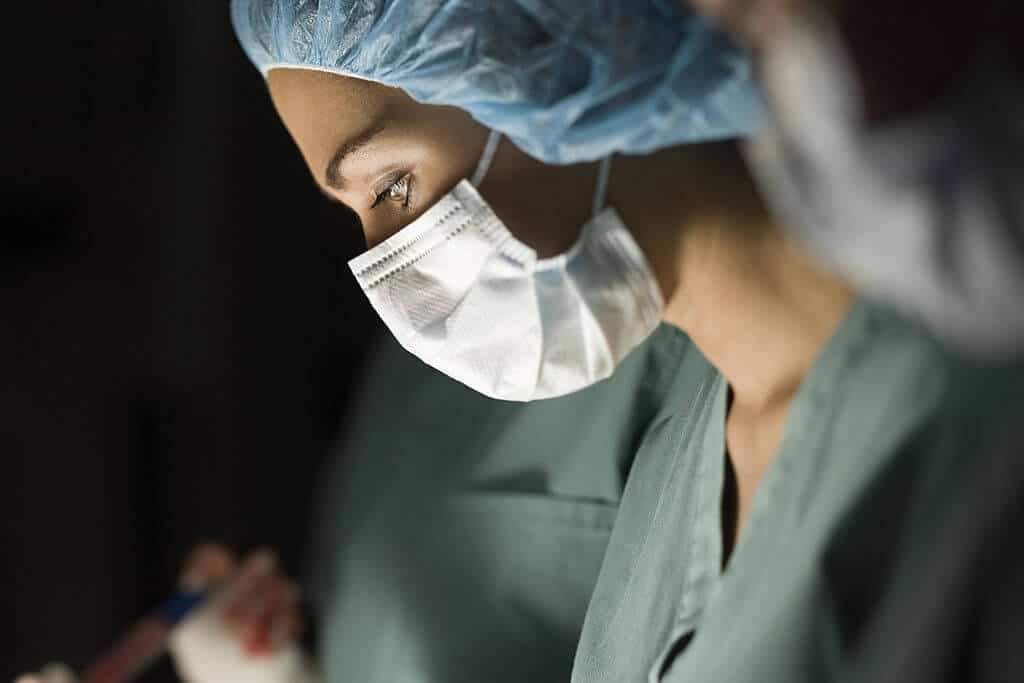 The gender divide is gradually diminishing as women are largely taking on professions that have traditionally been male bastions. One such profession is that of surgery within the medical field.  Today, 21% of surgeons and 38% of surgical residents in the United States are women.

Long hours of work up to 60 hours a week with little access to food and water, frequent night calls, and the generally demanding stressful work have been found to have adverse effects on, particularly pregnant surgeons.

Dr. Eugene Kim is a professor of Surgery and Pediatrics at the Keck School of Medicine under the University of California. Dr. Kim had a first-hand experience of watching a colleague of his, a female surgeon, develop severe pregnancy complications during hectic work schedules and this was a wake-up call for his team. He went on to conduct a survey with a team of fellow doctors and researchers.

The subject of his study and survey were 692 female surgeons. The results were surprising. It turned out that 42% of the respondents had suffered miscarriages and nearly half had serious pregnancy complications. The report was published as a paper as a JAMA (Journal of the American Medical Association) surgical study.

The reasons were analyzed as the results of the study evoked a sharp reaction from the medical fraternity. It was found that female surgeons avoid pregnancy until later as they get little to no maternity leave for their early years and planned for a family at an average age of 33 years as against the 30 years average for women with other advanced degrees.

It was also observed that most of the female surgeons went for assisted reproductive methods such as IVF (In vitro fertilization). All these observations led a fellow colleague to comment that female surgeons had old-age pregnancies. Though this comment was seen as a joke, the underlying reality was a cause for concern.

A deeper insight revealed that female surgeons saw pregnancy as a kind of stigma and one of the reasons to delay pregnancy was the lack of infrastructure that resulted had a colleague do extra hours in addition to his or her long working hours if a female surgeon in the group had to go on maternity leave. In addition, surgeons have strict norms and rigorous training that allow very little scope for personal care and some extra time for parenting.

There was another study by Dr. Langer and her team from the School of medicine that found that there was a culture of not asking for help which can literally be self-destructive for women. The study found that pregnant women surgeons ran a risk if they had surgery sessions of up to 12 hours a week.

This study emphasized the need for policy changes if this crisis was to be avoided. There were several recommendations including a proposed 6-week parenting leave for both men and women. Some of the recommendations were accepted and the first change was in the working hours of residents which were brought down to 80 hours a week from 100 hours a week.

Another recommendation was just simple enough as just a simple show of empathy that would be a reassuring gesture to pregnant female surgeons.

Dr. Lang recalls getting the opportunity to display such empathy herself.  She was on a round of a hospital ward with a team that included a pregnant doctor. The doctor developed a complication and left. She returned after a while with some temporary relief. Dr. Langer herself asked the doctor to look after herself and advised rest.

These studies and surveys have been an eye-opener. The onus is now on the Medical fraternity to make policy changes so that female surgeons do not have to go for old age pregnancies.