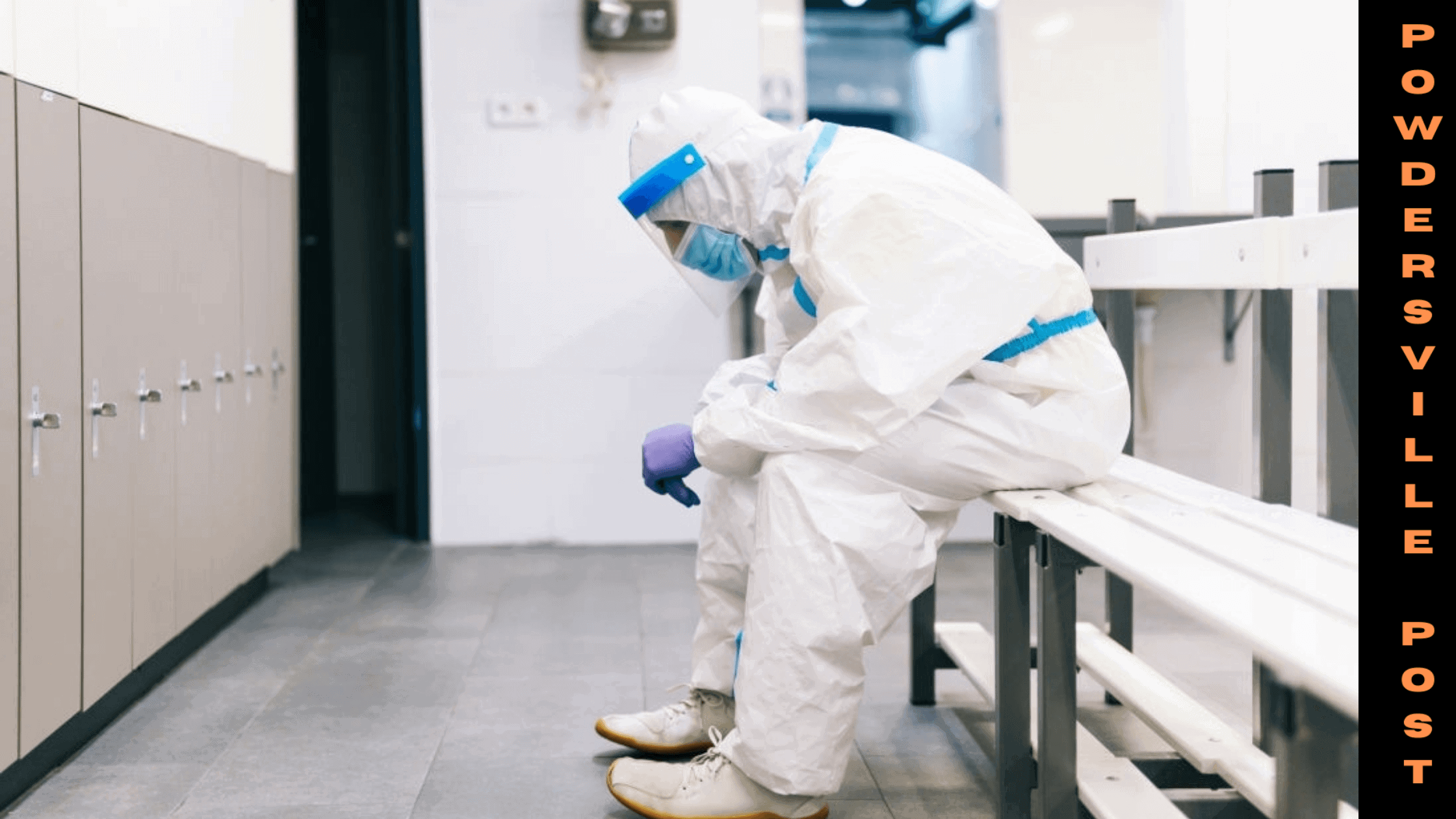 The outburst of pandemics made life more challenging across the globe, with a steep drop in labor force participation to work in the United States. There has been a trend of people leaving jobs or the workforce in fear of pandemic infection. Both enterprises and individuals found it difficult to run their businesses and jobs to earn their living during the spread of Covid-19.

Workers Dropped Out During The Covid-19 Pandemic

Many people drop their jobs due to the fear of getting infected while traveling for their job, while some establishments are unable to run their businesses due to government restrictions. People who were privileged to work from home managed their offices and took care of their loved ones during the pandemic.

The turndown of the labor workforce related to public services like cleaning staff and health care workers has jeopardized the states’ overall economic and social conditions. The pandemic has also shown that a lot of older people below the age of 65 have been retiring during the pandemic.

The percentage of retiring people has been increasing during the pandemic, and it was expected to increase if the pandemic started before March 2020. The trend of people leaving jobs to care for themselves or their family members has been high since March 2020. The concern of self and family members was present equally among all genders during the pandemic, who carried on with their work and caring for their near and dear ones. However, by the end of 2021, the trend has slowed down.

The slowing down of job-seeking during 2020 and 2021 was mainly due to a rise in unemployment, tax increase, hike in rents, temporary stopping of student loan benefits by the government, among others. However, the magnitude of the job-seeking activity has declined during 2022 since the causes are diminishing.

The labor force participation has affected the job market during the pandemic to such an extent that it’s persisting in a tight situation. Employers are currently adding new jobs for people.

As per the White House, official talks are going round to bring the number of employees down. The job gains were much better than previous months and overall conditions seem encouraging. Even during the worst hit by Omicron, the hiring process did not affect much compared to 2021 and the growth of the workforce is going on at a pace. Post the launch and administration of vaccine have shown a decline of unemployed numbers from 31.7% to 25.9% as of last month, which is a significant change compared to March 2021.

The improvement in job data during January 2022 has allowed the Biden government to answer the critics. The return of so many people back to new work has made history for the country. The move has also facilitated the county’s economic growth, which never happened in the past 40 years. The Joe Biden government has created 7 million jobs within 12 months.

The January job report proved that the Joe Biden government’s job machine is getting stronger with their economic growth policies. The increase of payrolls during January 2022 has topped the job gain forecast made by the economists. The unemployment rate was recorded at 4%. The government’s new policy related to the vaccine mandate has compelled several employers to keep the unvaccinated population from livelihood.