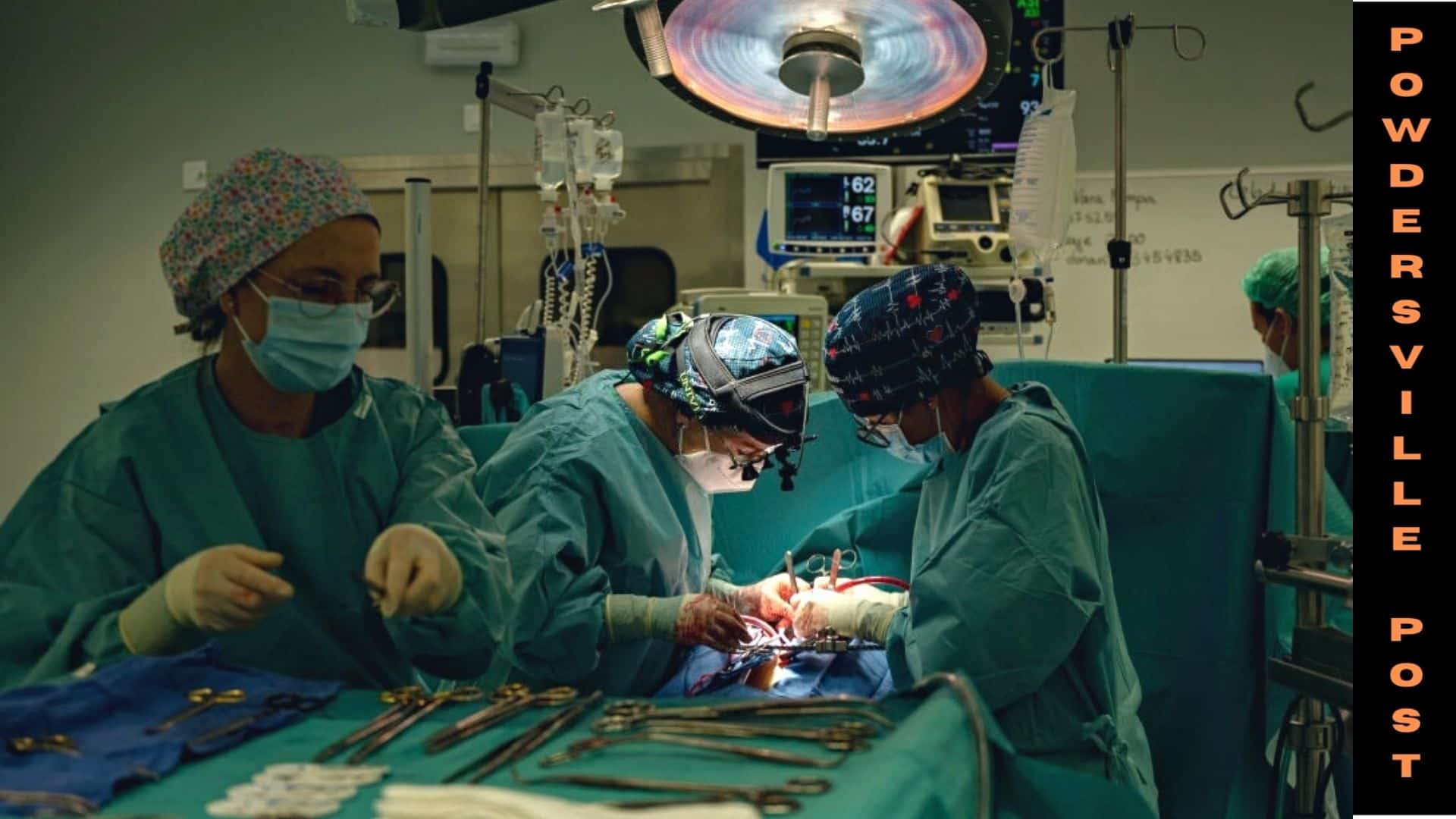 A 57-year-old man, named David Bennet, from the US has been given a transplant of pig’s heart. The surgery took place at the University of Maryland Medical Center. The man after the gene-edited pig heart transplant has been breathing fine without the use of ventilators.

Scientists have been figuring out the way to transplant animal body parts in humans for decades and finally, there seems to have a relaxation now. The pig was bred especially for this purpose since pigs have similar organs to humans. The pig was 1-year-old weighing 240 pounds.

People have been on the waitlist for someone else’s misfortune to provide them with an organ. Around 6,000 from 100,000 standby applicants die every year because of the unavailability of organs like kidneys, heart, or lungs for transplantation.

With this successful xenotransplantation, several more lives can be saved. Robert Montgomery, a transplant surgeon, and a heart transplant patient believe that this is a remarkable breakthrough and is thrilled by the news. Similarly, other xenotransplantation researchers show appreciation for the amazing success and hope to save the lives of the needy with this accomplishment.

But at the same time, animal rights activists show a difference in opinion. They believe, Instead of the opt-in system, health authorities should assume that everyone is an organ donor unless they were opt-out. This would result in more human organs being accessible for transplant.

Ethicists are having lesser concern with the transplant. Tadeusz Pacholczyk mentions that there are many more challenges yet to come for the human’s immune system to face after the implant but this can be the first step.

David Bennett while describing his experience begins with the severe chest pain he experienced as he entered the University of Maryland Medical Center. He had observed this kind of pain in him earlier as well.

Bennett did not qualify for the human transplant earlier due to his missing medical appointments and discontinuing described medications. People who do not follow doctors’ directions have a poor outcome after receiving an organ transplant as per History.

Bennett initially refused to take part in the experimental procedure while he was in the hospital for two months after the severe chest pain. After several tests when he realized he most likely never be able to leave the hospital otherwise made him change his mind.

Bennett agreed to the gene-edited transplant considering this might be his best option and after the success, his family is optimistic about the future. He didn’t have much of a problem with the implantation because of his favorite food being bacon and a pig valve being implanted in him almost a year ago.

The researchers have implanted a gene-edited pig plant in baboons and have kept them alive for as long as nine months. This was under the co-leadership of Dr. Muhammad Mohiuddin who co-led The University of Maryland Medicine team. He also states taking care of humans is easier than taking care of a baboon.

Bennett agreed to go under the transplant voluntarily and it turned out to be a success. This has developed expectations in the people in need of the transplant hoping this will lead to a positive outcome.