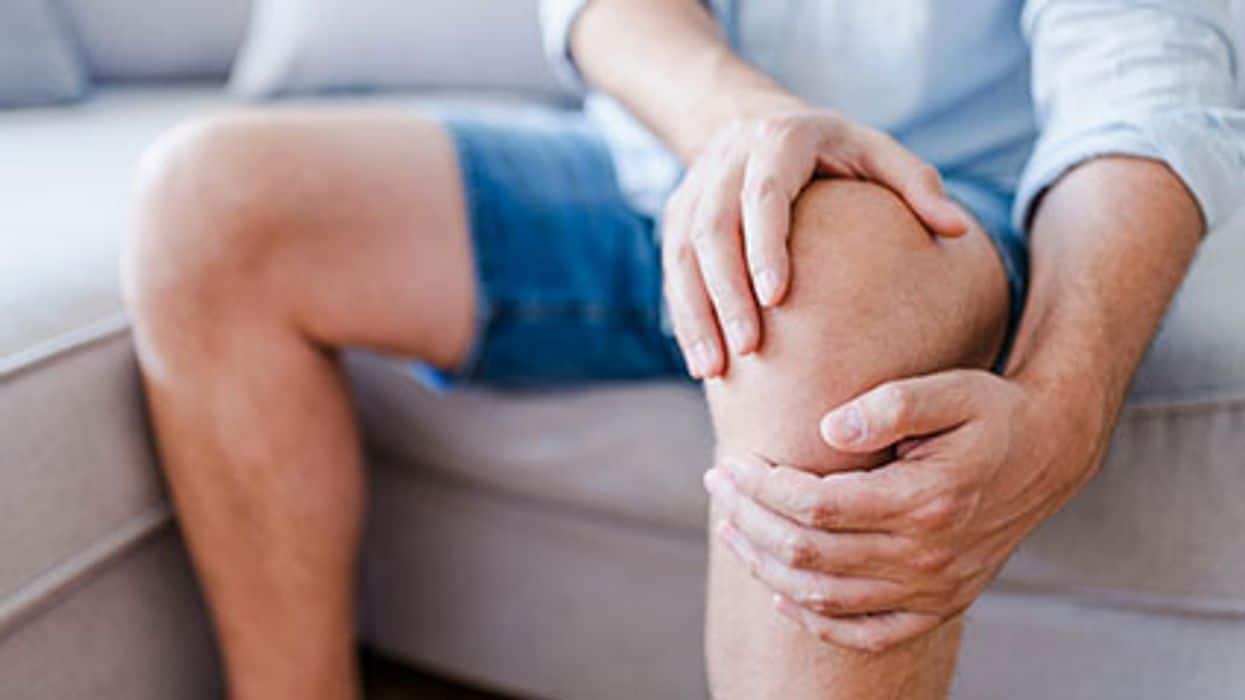 Cartilage that cushions the joints in the knee is progressively broken down when a person has arthritis in the knees.

Replacing this cartilage with that of the nose has been suggested as a possible solution by a new study.

It was said that much work lies ahead after researchers tested the approach in two patients who had knee arthritis.

On Sept. 1, the initial findings were published in Science Translational Medicine. These findings hinted that cartilage in the nose can be used safely, to generate replacement cartilage for the knee.

The two patients, months after the procedure were reporting much lesser pain and better function in the knees.

It is still unclear whether the improvement in condition can be completely attributed to the replacement cartilage or not.

Researchers Ivan Martin said that they are still very far away from claiming efficacy. Martin is a professor at the University of Basel in Switzerland.

He said that further studies are required in order to test the procedure rigorously to be used as a treatment for osteoarthritis in the knees.

The common wear and tear of arthritis are known as osteoarthritis. This is where joint cartilage, which is the protective tissue at the ends of bones, gradually deteriorates.

Changes to the bone are caused over time due to this. It leads to inflammation, pain, and joint stiffness.

Physical therapy and cortisone injections are some of the well-known treatments for knee arthritis, but there is no way to halt its progression.

Joint replacement surgery, at some point, maybe required by the individual.

Some degree of cartilage damage in the knee can be repaired in some ways. This includes moving the cartilage from a non-weight-bearing part of the knee in order to fill in the gap in the cartilage that has been injured.

Dr. Andreas Gomoll, an orthopedic surgeon involved in the study explained that when there is a limited area of damage to the cartilage, these treatments are used. An example of this is a tear from an injury during sports.

Gomoll explained by giving a metaphor: when a road has only one pothole, but the sidewalk around it is alright, the pothole can simply be filled in and people can walk around it.

On the contrary, that won’t work if the road is filled with potholes.

Gomoll, who works at the Hospital for Special Surgery in New York City said that akin to the latter scenario is knee osteoarthritis.

He also explained that a knee with arthritis is full of inflammation. This would, in turn, expose cartilage that has been transplanted to a toxic environment.

Martin’s team, for the study, looked at whether cartilage cells from the nose could work as a possible alternative.

It has been suggested by research that there is a better regenerative capacity in the cartilage of the nose. It has also been hinted that this cartilage may adapt better to harsh conditions.

Cells from the nose can also be removed easily.

Nasal chondrocytes were first used when the researchers started in the lab in order to grow new cartilage. After this, they exposed this cartilage to inflammatory conditions that are akin to those found in knees with arthritis.

The cartilage survived the conditions and even seemed to reduce the inflammation of cells from joints that have arthritis.

It was shown next to that the cartilage that had been transplanted could be integrated successfully into the joints of lab animals that had arthritis.

After this, the surgery was performed on the two patients. Both patients, in their 30s, had knee pain and other symptoms.