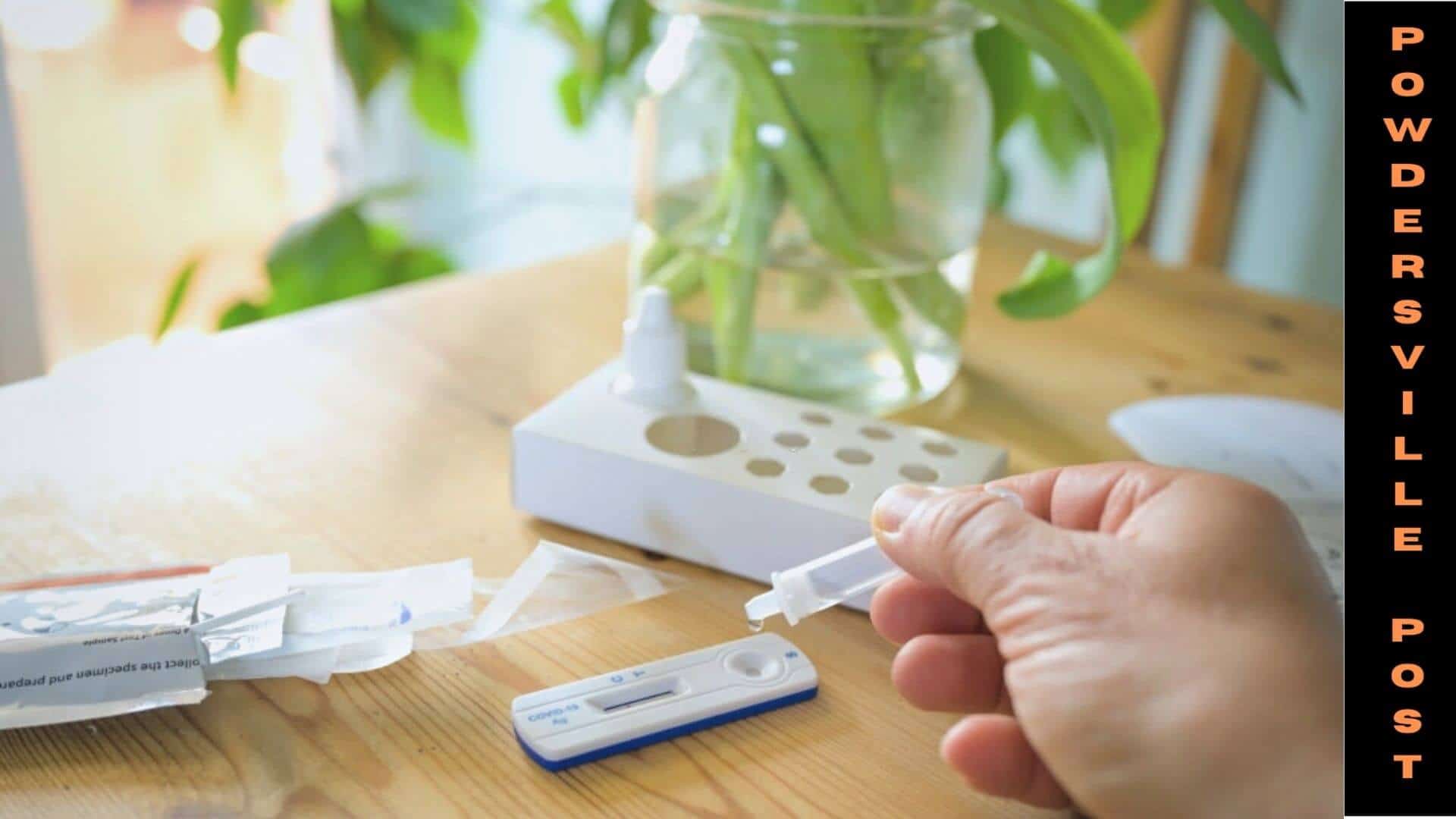 The surging number of Omicron cases has led the Biden administration to place an order for 500 million test kits earlier. But considering the large number of Americans who might miss out on the opportunities of testing, the President had recently announced that the numbers would be doubled to 1 billion.

Worried About Bearing The Costs For Your Covid-19 Tests At Home?

He also promised its citizens a free supply of the kits. To further ease the conditions, the people of the US have been given the privilege of insuring their tests.

The government on Saturday announced that a family of five would get at least forty at-home tests or eight tests per person, covered under their health insurance schemes. They can even purchase the test kits over the counter free of cost or reimburse the amount after production of the receipts.

If the test costs less than $12, then the insurance would pay the entire sum, and if it is more than $12, then the customer needs to pay the extra amount. Any test that has been done in testing sites or medical offices is also to be handled by the insurers that can cost more than $100. The scheme is going to be effective from January 15th, as announced by the President.

The Biden administration is trying to provide incentives to the health insurance companies to provide the necessities as and when required without any delay. Health and Human Services Secretary, Xavier Becerra, said that giving Americans the right to utilize their insurance to buy at-home test kits would ensure easy access to their health requirements without waiting in long queues.

The Health insurance industry has agreed to comply with the administration’s decision, but the insurance people have warned the consumers that it would not be a relatively easy process as the government has promised its citizens of hassle-free access to reimbursement.

An independent license holder of the Blue Cross Blue Shield Association, Health Care Service Corporation (HCSC), has stated that anybody who purchases anything from their pharmacy benefit manager’s network, Prime, need not submit any reimbursement receipt.

The federal health system has said that Americans can learn more about the availability and purchase of the test kits from their official website, launched soon. The Americans can order their test kits for free through the websites.

The frequently asked questions section of the website suggests the consumers about the reimbursement policies that the health insurance companies have. It also clarifies questions regarding those who are a part of the Medicaid and Children’s Health Insurance Program (CHIP) and Medicare.

It says that all the US FDA authorized Covid-19 tests would be covered under these schemes. However, in the case of Medicare, only those who are entitled to Advantage Plans are eligible to get the reimbursement of at-home test kits.

The website also says those who are not insured under any scheme can also benefit from free tests at home. Also that in the coming days, at least four free test kits will be available to Americans without any shipping charges.

People can order their free Covid-19 test kits from the Covidtests.gov website. However, any purchase that has been made before January 15th will be exempted from the benefits.

These insurance plans will encourage people to purchase more at home or over-the-counter test kits to enable a proper health survey. The federal government is here to help the people to support them in this crisis and the announcement of the new insurance scheme is an added relief.