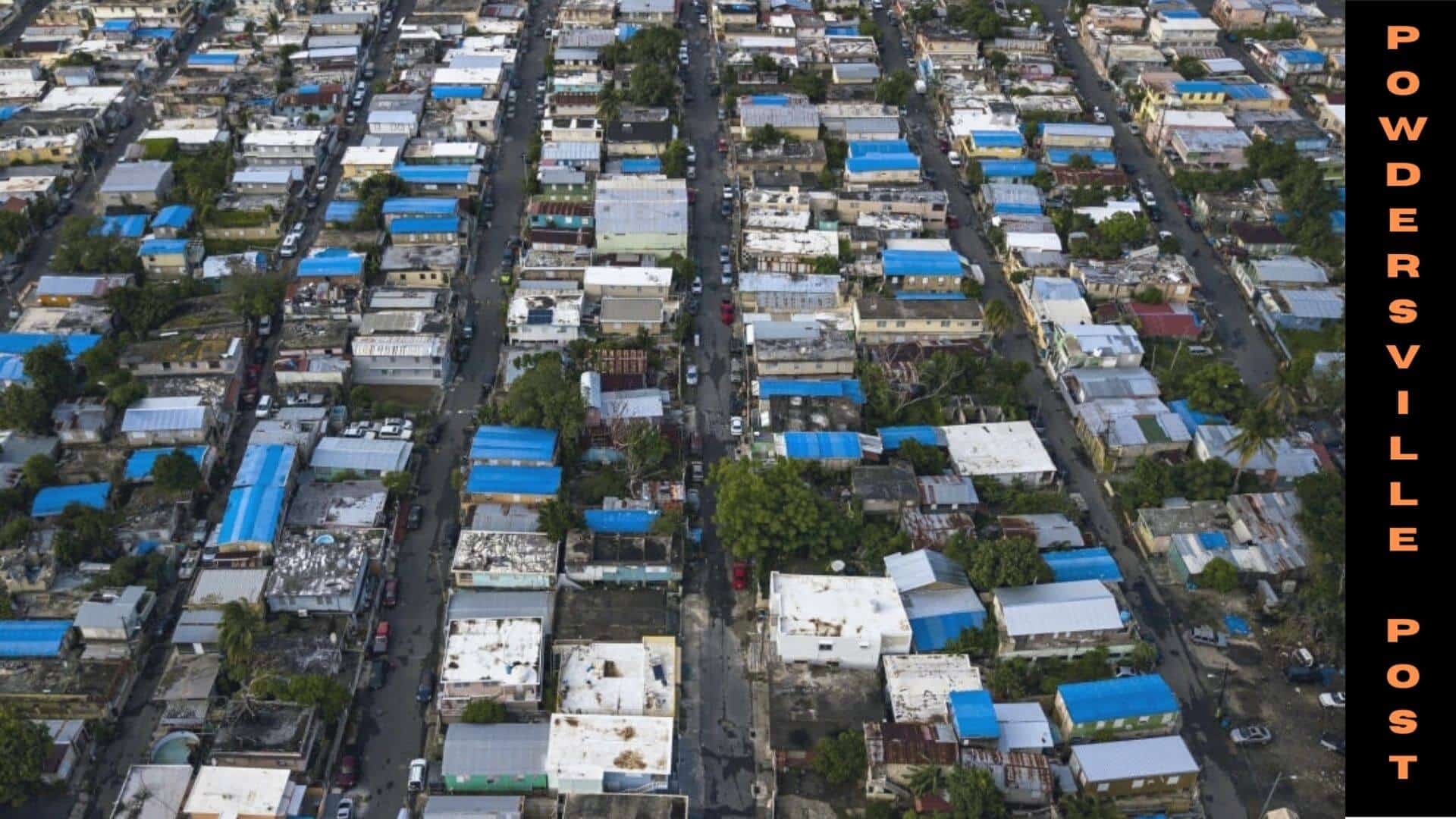 What we had predicted for the future has now turned into a hostile present. The effects of climate changes that we thought would bring us a deadly future have now become a matter of the present making people struggle with varieties of health complications.

The hurricane Maria of September 2017 in Puerto Rico has affected the around 3.4 million inhabitants there in various ways, leaving them in a severe existential crisis.

But the aftermath has been quite more dangerous, leaving people battling with different diseases like obesity, high blood pressure, arthritis, high cholesterol, triglycerides, and many more.

A study was made on a sample of 800 participants whose health effects were analyzed two years after and before the hurricane. The results revealed an increased level of complexities after the calamity as compared to pre-calamity conditions.

The study further emphasizes the long term implications climate crisis have on the people of color as the stress emerging from the combined effects of the traditional subjugation they are exposed to and the increased inaccessibility or the least prioritized in the list of health care beneficiaries have been found to have a lasting impact on them.

They tend to have a traumatic experience from these natural changes in the environment. The natural calamity induced by the climate changes has taken the whole community in its grasp as feared by the experts.

Carmen Velez Vega, a public health professor who was investigating the ongoing studies on the environmental consequences on health, could observe the inequalities in the health services and at the same time could gauge the sufferings of people who are devoid of caregivers, who are manipulated by their insurance companies and those who are kept away from the necessary medical aids.

After the storm was over, the health care system was somehow brought back into track with the opening of the clinics and dispensaries, but the ray of hope again gets scattered with an additional obstacle of shortage of healthcare professionals and technicians who preferred to migrate to cities and other locations in search of better income opportunities.

The disaster has made people inaccessible to essential services, whether it is a big city like San Juan or the remotest of places on the island.

The support systems are lagging behind in furnishing the equipment that could deal with the long-term effects of climate change, and the communities that are already disadvantaged are the worst sufferers in such adversity.

The resulting stress and the decreased access to healthcare services have increased the level of heart issues, cholesterol, and blood pressure among people. The commingled impacts of the short-term disaster and climate change are terrific to realize in the long term and pose a significant challenge in front of the health care sector.

The different kinds of stress like household stress, individual stress, financial stress, and many more combine to bring about significant changes in health conditions.

The after-effects of hurricanes can increase health hazards in several ways. The contamination of the environment with household molds can aggravate pulmonary disorders in adults or even cause asthma in kids.

If stagnated for a longer duration, the industrial effluents nearby can pollute the underground water resources, which might breed several other disorders if used for household purposes. Especially the poor people who lack the economic resources to access the privileges are more likely to use these contaminated natural resources and would eventually crowd the hospital.