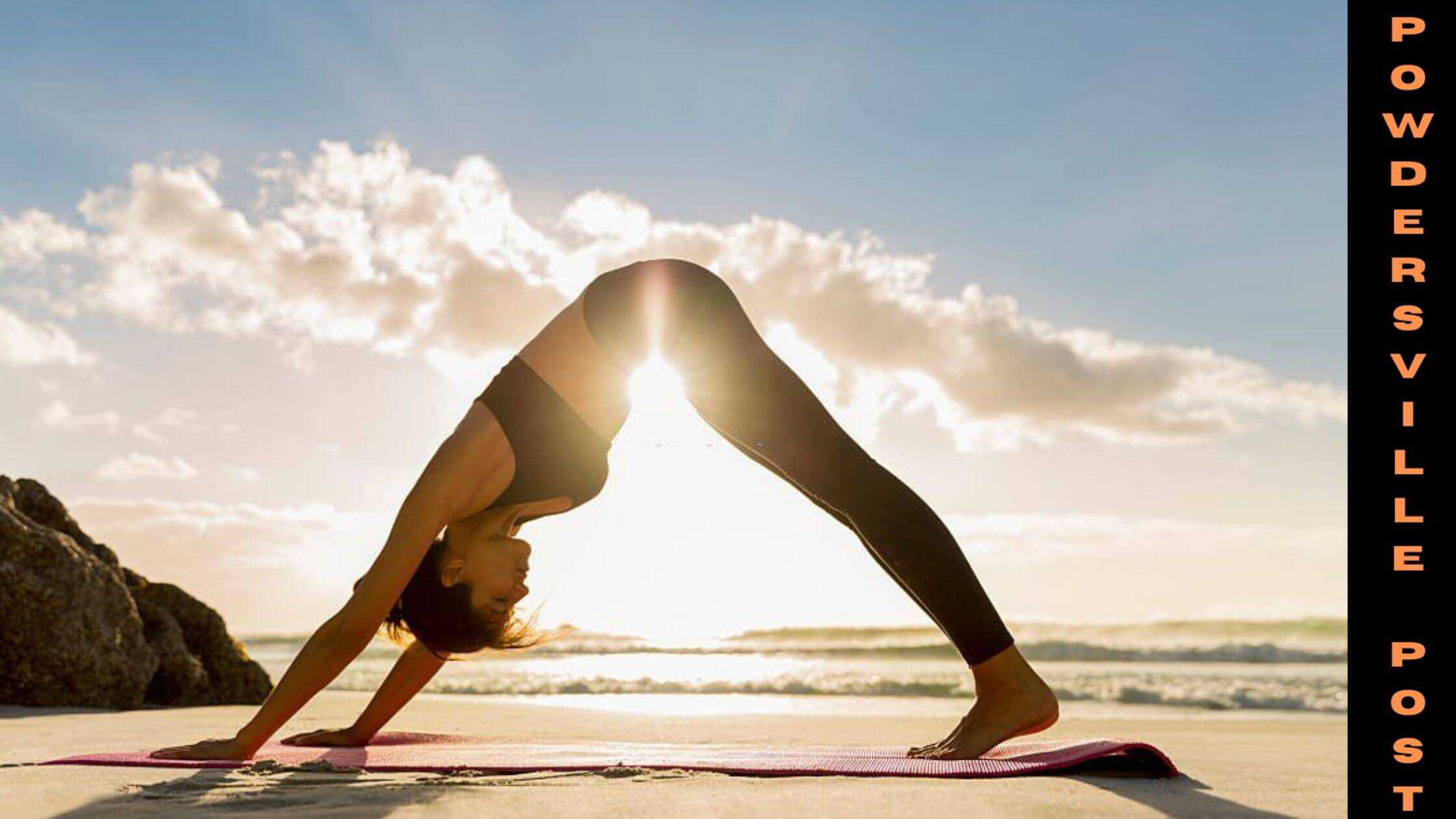 Yoga is a group of practices that involves physical postures and stretches, concentration, and deep breathing that originated in ancient India.  It aims to increase the flexibility and strength of the body and control the mind.  It also helps in weight loss, increasing concentration, relaxes the body, and helps in medical conditions like arthritis, heart issues, diabetes, high blood pressure, high cholesterol, etc.

Yoga Is The One-Stop Destination For Athletes Also!

In recent days, both traditional and modern yoga are being practiced.  Yoga makes us more energetic by managing our stress and helping us to sleep better.  Yoga can be practiced by people of all ages, depending on their endurance, strength, and medical conditions.

Many years back, yoga was practiced only for religious purposes, to attain peace and mental calmness but now vigorous forms of yoga and stretches have been proved to increase physical stamina and overall strength.

There are a variety of yoga poses, ranging from slow-paced to fast ones, low-intensity yoga postures to high-intensity ones, prenatal yoga to postnatal yoga.

Yoga is the one-stop destination for all sportspeople, including soccer, football, hockey, cricket, etc.  Nowadays, sportspersons and athletes from all over the world have been practicing yoga and reaping its numerous benefits.

It helps improve concentration, increasing balance, endurance, core, and overall strength.  Yoga also helps them to control their body, their mind.  It mobilizes their joints, tones their muscles, enhances their mood.  It increases the lung capacity of the sportspersons, increases their efficiency and willpower, reduces their stress and tension.  They can know what their body wants, thus it increases body awareness.

Yoga also helps in preventing strain and injury to muscle pulls as it increases the strength and flexibility of muscles and joints. It also helps to lessen the recovery time from an injury or an accident.

One such sportsperson who practices yoga is the 32-year-old American footballer, Mike Daniels, No. 76, defensive tackle of the Cincinnati Bengals of the National Football League.

According to Mike Daniels, who has been playing in the National Football League for 10 years, yoga will always help him to achieve excellence in his field.  He started yoga after his fourth National Football League, when he started feeling stiff and sore, his concentration was off, but he states he got immediate results from his first session itself.

As an athlete, it is of utmost importance to incorporate all forms of exercise into his fitness regime.  He practices yoga twice a week, including deep lateral lunges that increase his hip mobility.  By practicing yoga, he has no hamstring or knee issues.

His yoga is not limited to his lower body, it also involves his hands and shoulders.  He feels more young and energetic, he has more control over his body.

His message to his fellow athletes would be to inculcate yoga in their exercise regime to make them stronger, mentally as well as physically.

Other football teams practicing yoga include Philadelphia Eagles, New York Giants, Seattle Seahawks, New Orleans Saints, who have their own yoga instructors and meditation coaches. Other footballers who are also yoga lovers include Logan Ryan, Nelson Agholor, and Deshaun Watson.

Depending on the type of sports, each sportsperson has to bend, twist, jump, run, stretch, and yoga is one of the best fitness regimes that they can start practicing. It helps increase coordination and balance, control breathing, increase concentration, and relieve physical and mental pressure.  As Mike Daniels says, yoga will be beneficial in getting that extra edge over other opponents.