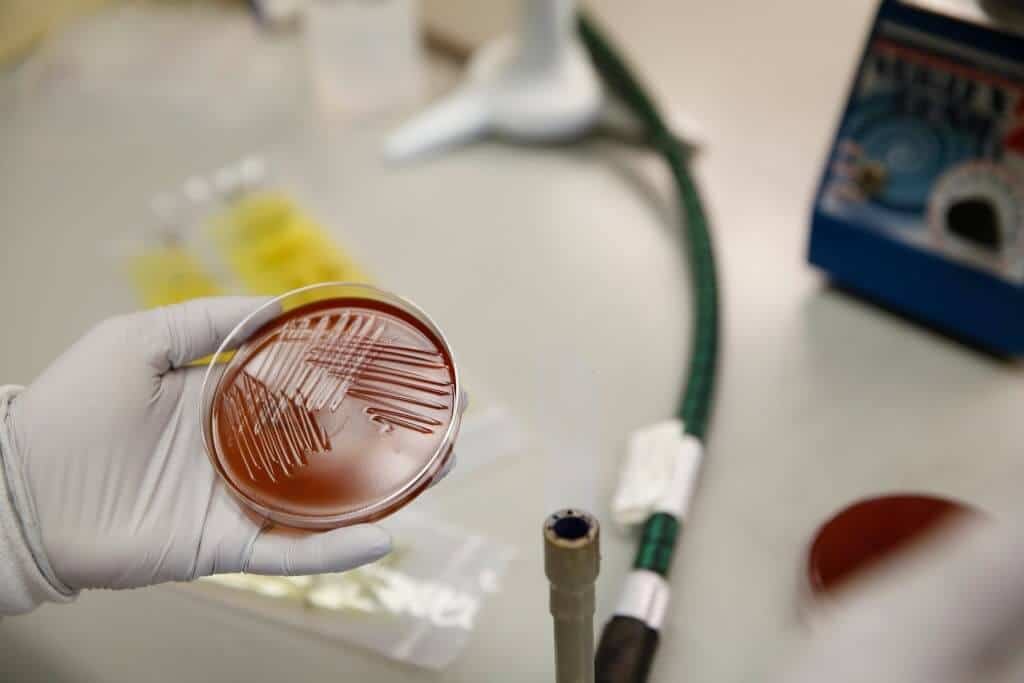 Do you want to live forever? If yes, there is good news; your microbiome may have the key to it.

As you age, the structure of the microbiome, a storehouse of bacteria in your intestine to undergoes certain changes. Scientists believe that modifying this environment will extend man’s lifespan.

The microbiome in your gut contains millions of micro-organisms and their genetic substances. This diverse environment plays an important role in your overall health.

Your Microbiome Changes With You To Live Forever

When you grow old, the bacteria in your microbiome transform from the ones that require more oxygen to the ones capable of surviving without it. The former are called aerobic bacteria

. And the latter is known as anaerobic bacteria. The study also revealed that with age, the number of coliform bacteria generated in your gut microbiome greatly increases in connection with other organisms.

The recent research is observational. And it cannot be used to explain how and when these alterations influence ageing. Furthermore, the research does not explain any causal relationship between cause and effect.

A team of scientists took a group of people in the age range of 18-89. They began studying the changes that happen in their gut microbiome due to an ageing, health condition and the medicines consumed.

Your small intestine, an organ that lies between your stomach and large intestine, is 20 feet in length. According to scientists, this is an area where exciting things always happen. It is more active than the large bowel. And it contributes a lot to your health.

In the past, this team had studied the microbiome of the entire digestive system. They had noticed great differences there to them from the ones in the small intestine.

During this study, researchers made a comparison of the bacteria in the microbiome of the small intestine based on age. They discovered that as you age, bacteria there become more anaerobic in nature. The number of coliform bacteria increased correspondingly, the study revealed. The number of coliform bacteria in the microbiome exerts a negative influence on the entire spectrum of this population of micro-organisms. The number of medicines consumed and the health condition of a person too had their impact on this Environment of Diverse Bacteria. Certain types of microbiome get affected by medications. Certain diseases influence others. Scientists could pinpoint the types of microbiomes that are influenced only by ageing.

Researchers believe that extending life is as simple as analyzing and modifying this age-related microbiome. They have to filter the organisms that increase with ageing; they may be able to introduce changes that influence longevity.

Researchers believe that now they can evaluate if their findings apply to people in the age range of 80-100. A large number of people consume probiotics to regulate the balance between beneficial and harmful bacteria. But certain experts believe that time has not yet come to see if they can influence the gut microbiome.

The researchers published their findings in the September issue of the Cell Report. Studies like this expand the understanding of the gut microbiome. They are now in a position to monitor the changes that happen in this environment due to ageing.

More research is required before reaching a conclusion on the influence of ageing on the gut microbiome. But the study will start a dialogue that may one day result in finding a way for man to extend his life. It is sure to breathe new life into the research on anti-ageing. And one day, medical science may come up with a treatment capable of helping man live as long as he wants.

Start caring for your health now. Your body will thank you in future when it is helped to live long.