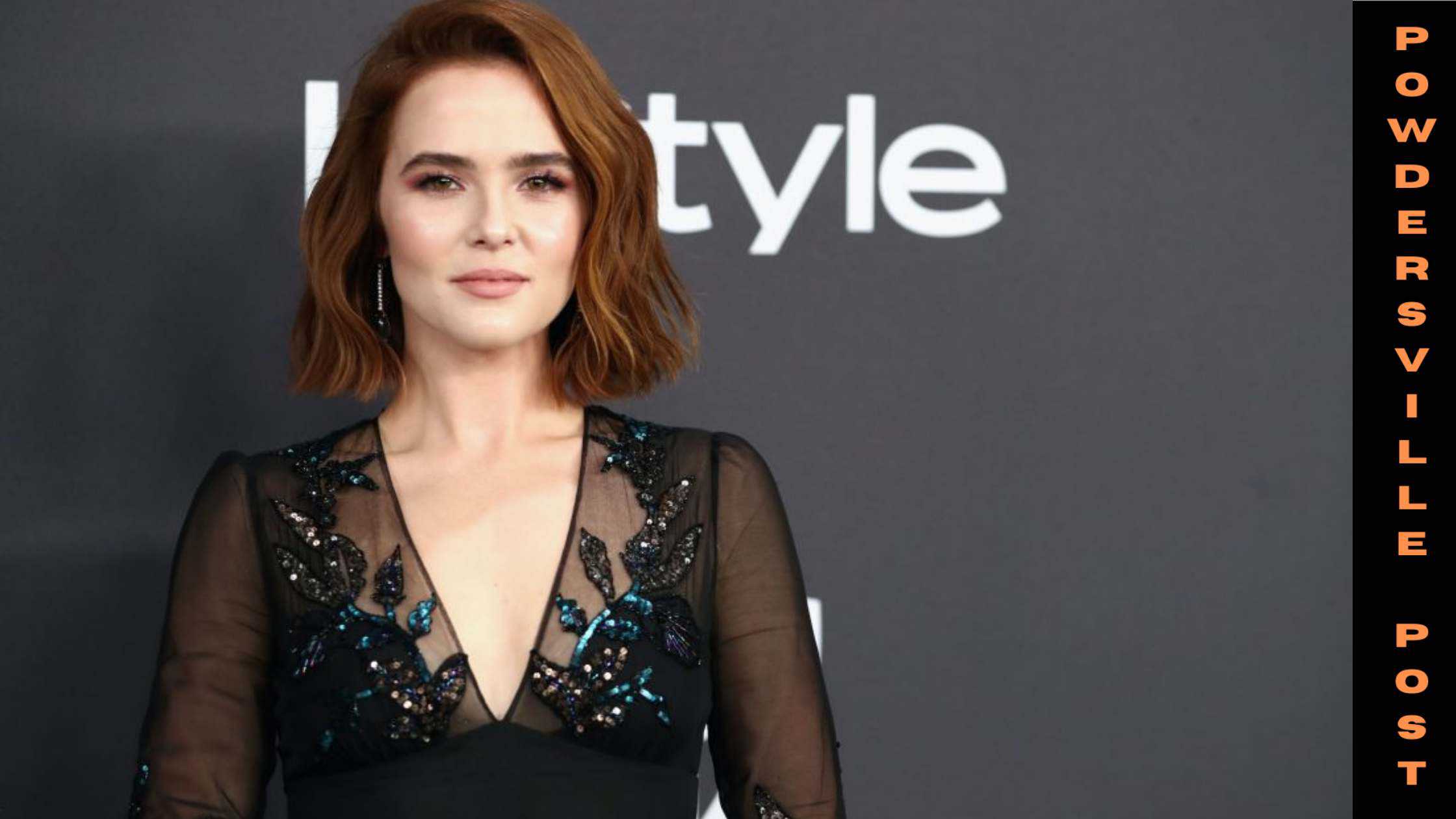 Zoey Deutch looked stunning in a blush pink Alexander McQueen gown with ruffles and a corset bodice. Deutch accessorized the gown with Tiffany & Co. jewelry, and with her beautiful smile, she looked like a princess.

The 27-year-old actress appeared on the red carpet at the annual awards ceremony hosted at the Fairmont Century Plaza in Los Angeles in an eye-catching ensemble.

Thanks to stylist Elizabeth Stewart, who dressed the actress in this Alexander McQueen gown with Tiffany jewelry, the Vampire Academy star Zoey Deutch didn’t go unnoticed in the shade.

On the red carpet, wearing dazzling pink has almost become as traditional as wearing black, red, or white. Over the weekend, everybody from Simone Ashley to Zawe Ashton and Nicole Byer wore the hue to the BAFTAs and Critics Choice Awards, respectively.

As she stood for a few photographs, the bottom of the Set It Up star’s dress covered her muscular legs and flared out. Her second photo was a selfie, giving her approximately 3 million followers a deeper look at her evening ensemble.

With a pair of sparkly earrings and a single bracelet, the actress added many sparkle components to her ensemble.

Her abundant brunette hair, which fell to her shoulders, complemented the brilliant hue of her outfit well.

Zoey Deutch also uploaded a pair of photos on Instagram before the event, the first of which featured her Alexander McQueen garment, which was produced in Italy.

Her second photo was a selfie, which allowed over 3 million fans to have a better look at her outfit for the evening.

The actress is presently preparing for the release of her role in the upcoming comedy film Not Okay. The actress is thought to have first become engaged with the project in June when Deadline reported that she would be appearing in it.

Zoey Deutch will also act as one of the executive producers of the film, in addition to heading the cast.

The story follows a young woman who stages a vacation to Paris to get social media stardom before a tragic catastrophe occurs during her fictitious trip.

Dylan O’Brien, Embeth Davidtz, and Nadia Alexander are among several members of the cast involved in the production. Shooting for the feature film began in July of last year, with the locale being New York City.

Last September, the actors and crew of the film completed physical production. On August 5th, Not Okay will be available on the Hulu streaming platform. The 27th Annual Awards Show will be co-hosted by Taye Diggs and Nicole Byer.

The event’s nominations were revealed in December, with Steven Spielberg’s “West Side Story” and Kenneth Branagh’s “Belfast” each receiving 11 nominations.

Ariana DeBose and Rita Moreno, two of the film’s notable actors, will compete for Best Supporting Actress, while Rachel Zegler is up for Best Newcomer/Best Young Actress.

Several other films had excellent nomination tallies, notably Dune and The Power of the Dog, both of which garnered ten nominations each.