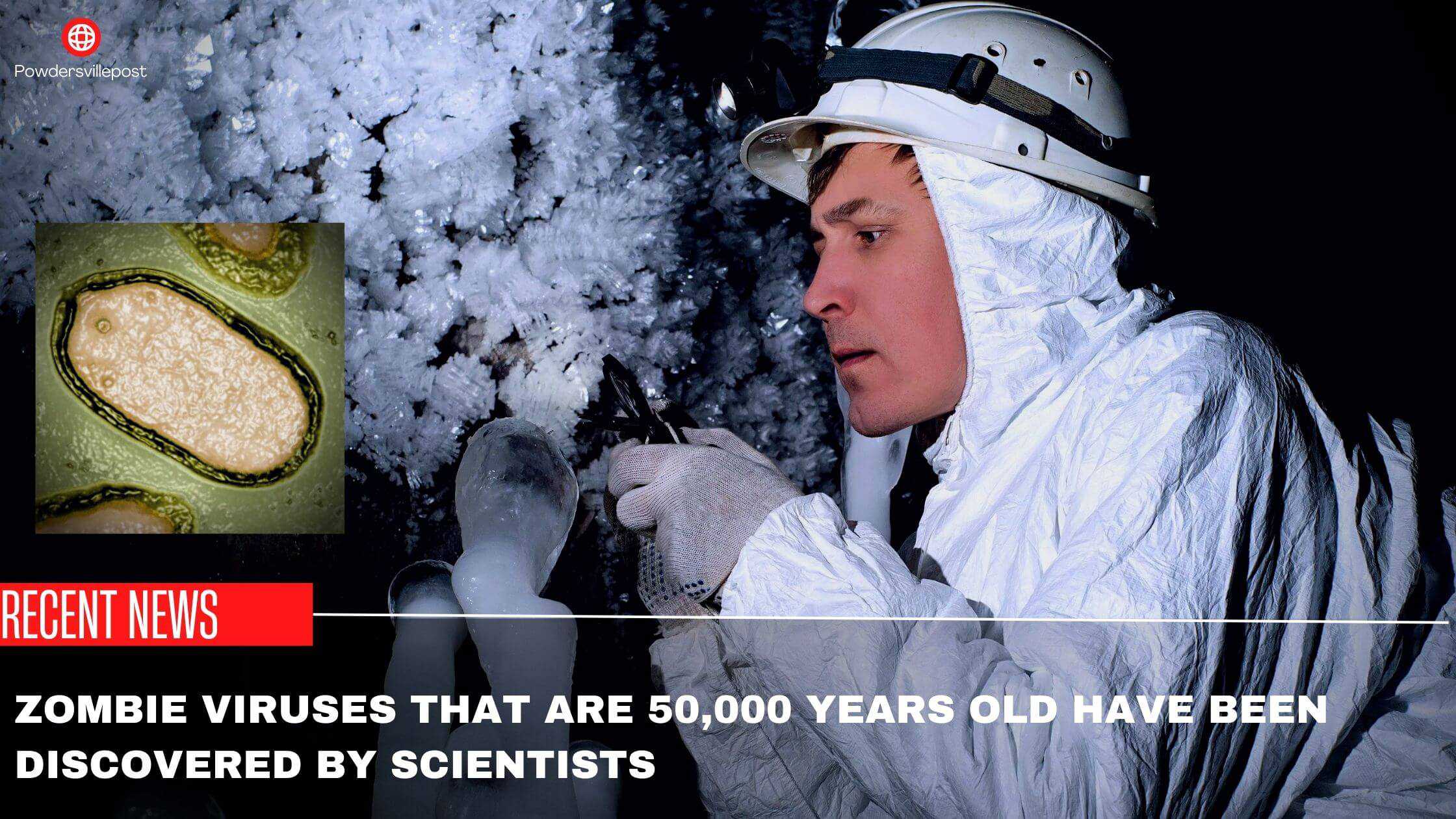 Acclaimed scientists from the French National Center for Scientific Research have now come up with a remarkable yet alarming document regarding a dozen of primitive pathogens, that were buried within the Siberian permafrost for over thousands of years.

The scientist was able to archive more than 13 never seen viruses, that have been hibernating in ice. Unfortunately, these viruses are still capable of infecting living beings.

It was this same expert research team that disclosed 30,000 years old viruses in 2014. Furthermore, the virus has been named pandoravirus yedoma, denoting its proportion and the type of permafrost ground it occupied.

The Release Of Hundreds Of Cornered Chemicals And Microbes

As the ice in the northern hemisphere melts, thousands of cornered chemicals and microbes have been released that are potent enough to affect global health. Therefore, scientists aim on warming up these prehistoric viruses to examine whether they are a threat to human society.

A compelling reason behind this according to the studies author is the rapid changes happening to the climatic conditions that lead to releasing of organic matter that consists of nuclear microbes.

While some of them decompose into carbon dioxide and methane, others might emerge as deadly to humans. The anthrax breakout in 2016 which caused the death of a child and the hospitalization of countless people is one of the most comparable examples of a revived virus from a thawed permafrost.

However, these revived viruses are categorized into subtypes namely, pandoravirus, cedratvirus, mega virus, pacmanvirus, and pithovirus. All of them are comparatively large and thus easy to spot using light microscopy. But this fuels the belief that there may be smaller viruses that have escaped.

To find out whether the viruses are still in an active stage to infect organisms, amoeba cells were used as virus baits by scientists.

🔵 What Covid Revealed About The Flu To Researchers And The General Public?

Additionally, some of these viruses were found under a lake, and some were found in the mammoth wool and the intestines of a Siberian wolf. Likewise, the scientists also discovered other bacteria being unleashed due to global warming and temperature shoots.

Public health can be at stake even though the existing antibiotics might help. The study regarding these zombie viruses became relevant because it can be of great danger if plants, animals, and humans are infected by them.

Global warming accelerates climatic changes causing the glaciers to reduce in their length and depth. This can result in the return of several diseases and disease-causing bacteria. An interesting finding is that some microorganisms can survive in extreme cold conditions and frozen states.

These bacteria can move toward the surface and try to survive there. Also, these harmful pathogens can be seen in the remains of infected animals in permafrost.

The number of bacteria is seen to increase with the melting of glaciers. These glaciers carry a wide variety of different microorganisms that might be destructive. Likewise, what is startling is that these viruses or bacterial strains might be exotic to the human immune system.