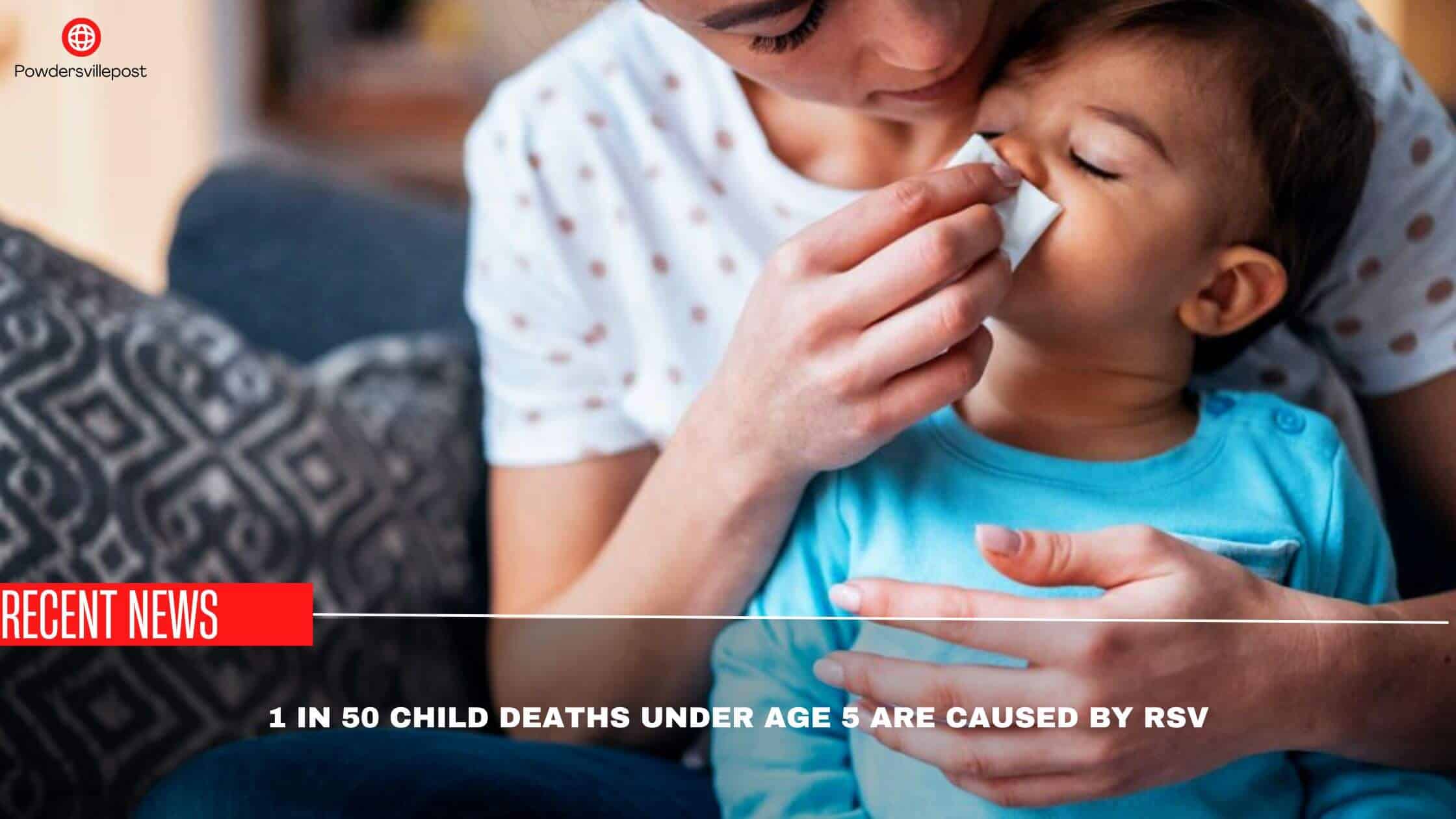 The US has been facing a continuous health crisis for the past month with the spread of multiple viruses. One among them, the Respiratory Synciatic Virus (RSV) is reportedly responsible for one in 50 deaths of children under the age of 5 globally.

In the US and other developed nations, one in 56 otherwise healthy infants at birth has a chance of getting infected and being hospitalized by RSV in the first year. The study published in the Lancet Respiratory Medicine journal states that the RSV virus can cause complications in premature infants and babies with weakened immune systems. Because of its highly contagious nature, it can create multiple issues in infants around the world.

Dr.Louis Bont, co-author and  Professor of Pediatric Infectious Diseases at Wilhelmina Children’s Hospital, University Medical Center Utrecht, Netherlands said that the study points out a trend where healthy infants are also getting affected by the RSV virus and this can result in very high numbers of infections than what was previously thought.

The study was done on the basis of data collected from the infection reports of around nine thousand babies. They were born between 2017 July and April 2020 and were treated in different parts of Europe.

It was also found out that one in a thousand babies among the data had to be admitted to ICU in the hospital so as to help them breathe using mechanical respirators. The situation was worse in countries where proper health care was not accessible and this led to the death of the infant.

The Global death rate of infants infected with RSV is disheartening. It is the second most common cause of death after malaria in babies under one year as around 200,000 die every year due to the viral infection. The proportion of this is comparatively low in developed countries like the US but the threat is very real and the recent outbreak of RSV has created pressure on pediatric health departments across the US.

Dr.Kristina Deeter, chair of pediatrics at the University of Nevada said that even though the RSV infections and subsequent hospitalization doesn’t cause fatal issues at that point in time, there are high chances that the kid can develop conditions like asthma later in their life. She says that a strong infection in infancy can lead to permanent lung damage.

Even though seasonal viruses like RSV, influenza, and the common flu strike around November and goes till February, this year was a shocker as the infections came comparatively earlier, destabilizing the entire health sector in the US.

Together with battling a new strain of the Omicron virus, these infections also led to a steep rise in the number of hospitalizations of adults and children alike. RSV has particularly bad effects on older people too and they can also develop complications like pneumonia, bronchitis, heart issues, etc. as a side effect of the infection.

🔵Experts Warn Of A Rise In RSV Among Babies

The US Centers for Disease Control and Prevention (CDC) has warned the public and parents of infants to take extra precautions like wearing masks around vulnerable people, washing hands regularly, and staying indoors if they feel sick. Currently, a drug called palivizumab is given to premature infants and to patients with weakened immunities.

This drug is not a preventive medicine for RSV but it helps in the development of complications due to the infection.

One thing to remember is that this drug cannot be given to every infant and under the current context even healthy babies are being affected. Pfizer is currently in the last stages of developing a vaccine for RSV that is meant to be given to pregnant women so that it can give protection against the infection when the baby is born. The vaccination is awaiting FDA approval.