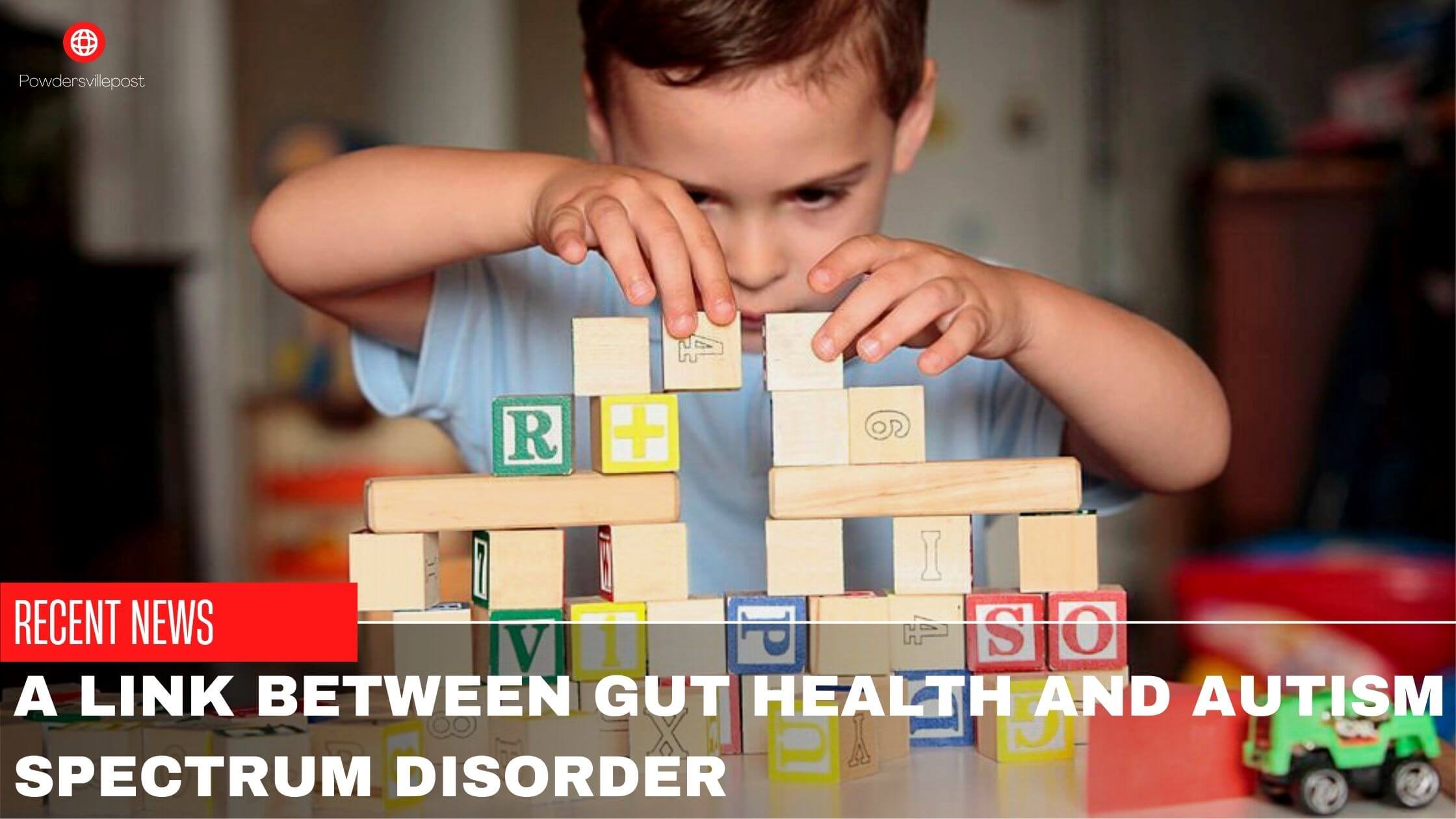 We have a digestive system the digestion of the food is the function it starts with the mouth and ends with the anus. Ingestion, propulsion, mechanical digestion, chemical digestion, absorption, and defecation are the steps of the digestion process. Hydrochloric acid is produced by the stomach it is secreted automatically. The overproduction of hydrochloric acid leads to acidic problems which lead to an unhealthy gut.

Gut health is the healthiest stomach without any stomach-related issues such as intestinal problems, gastric problems like acidity, abdominal pain, short bowel syndrome, malabsorption, and celiac diseases. This is a very common disease related to the gut. To keep good health in the stomach, eat certain fiber-rich food items and keep a healthy lifestyle. Try to include highly fiber-rich food items in daily food and avoid fried food like fried fish, meat, and chicken daily, and limit the use of alcohol. Bananas, onions, garlic, soybeans, whole grains, and oats are the best food items for the healthiest gut.

Autism spectrum disorder is a brain disease. This happened due to a genetic condition. There are several reasons for ASD the problems in genes are genetic, currently, some studies explored some environmental issues like viral infections, complications during pregnancy, whether factors and environmental pollution such as air pollution. This is considered a minor cause of ASD.

Identification of ASD and the treatment

There are no medical tests to identify autism spectrum disorder so it is very difficult to understand. In some cases, the doctor can identify this at the age of 12 to 18 months sometimes it is not possible. Delayed speech and communication skills, avoiding eye contact with others, unexpected reactions to sounds, tastes, sights, smell, and touch related to sensory organs, and very difficulty understanding other people’s emotions this is the major signs of an autism-affected person.

A Link Between Gut Health and Autism Spectrum Disorder

The new studies say that autism affected body systems including the neurological system, mitochondrial, metabolic actions, immunological system, and gastrointestinal system. Autistic people can damage the parts of the cerebellum in the brain. Some autistic peoples eat food without control which causes many gut issues. A healthy gut wanted to maintain a healthy food system so there is a link between gut health and an autism spectrum disorder.