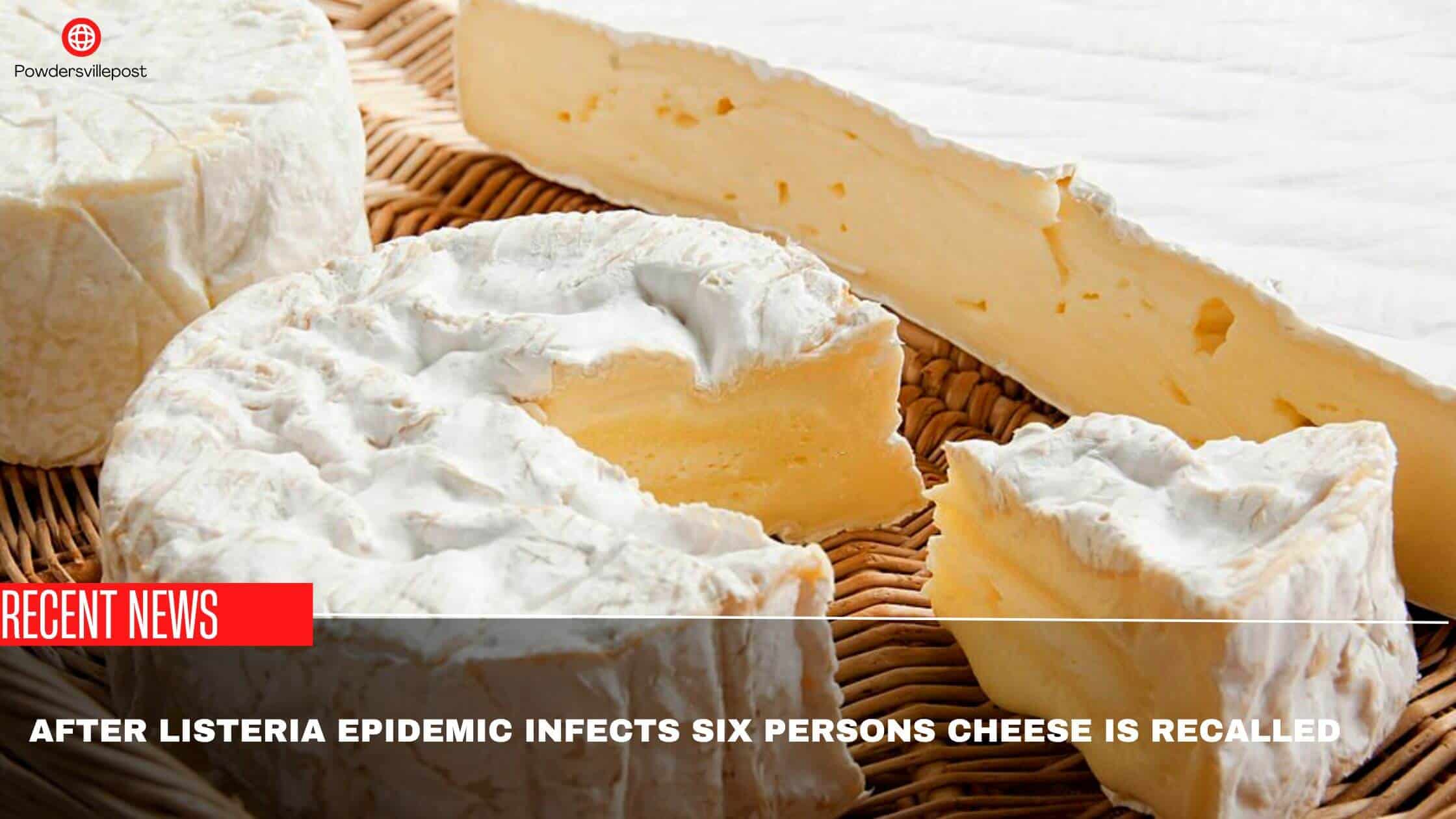 In the country of the United States of America and the town of California, six people have been infected by a listeria outbreak. This has now been extended across the six states of New Jersey, Texas, California, Massachusetts, Georgia, and Michigan. This has been recently notified by the Center for Disease Control and Prevention. Until now, no cases of deaths and fatalities have been reported, and the people who have fallen victim to this outbreak also show signs of recovery. But the bigger picture is yet to be unfolded.

According to recent criteria, the history has been evident that listeria begins on a very light note. After that, the gravity of the infection takes a toll on people’s lives in the worst possible way. This is also evident from the fact that out of six people, five were on the verge of hospitalization. Moreover, this infection has affected only the older age group of the population because the people are 53-86 years old. No younger men and women have caught the infection so far.

The reasons for this outbreak relate to the consumption of cheese. Many people have been infected because they ate brie or camembert cheese. This is the type of cheese, not the specific brand under which the cheese was sold.

Moreover, it is unclear whether a particular batch of this type of cheese was bad, leading to the outbreak, or there was yet another reason for the chaos. For the time being, the panic around the disease is not so much because some of the cases have been asymptomatic, and at the same time, they have recovered without even visiting the hospital. But the government is trying to keep a track record of the people who the virus has infected.

🔵Vitamin B12 Deficiency Can Cause Subtle Psychotic Symptoms- Study

What is the history of the infection?

Many people have been boycotting the consumption of these kinds of cheese consumption over time because they are scared to consume the same on the ground that they might also get affected by this. The food items kept at retail outlets and wholesale units are being infected like anything, which is the worst possible outcome ever obtained.

This infection was also spread in 2001, and ever since, it has led to the development of immunity inside the body of the people concerning this inspection. But over time, it is believed, according to the research undertaken, that the nature of the virus has been affected in the long run and has been able to bring the worst possible outcome. It is also uncertain if the body could resist the mutated versions of the virus.

Symptoms of the problem

The problem is known for causing a lot of symptoms to the human body, due to which the detection becomes much easier. The first aspect is usually related to stiffness, nausea, pain, and diarrhea. The body’s immune system also reduces to the bare minimum, which is very bad for human beings to tolerate as it exposes them to many other risks as well.

This has to be concluded that this is one of the most useful and amazing criteria which has to be notified over some time. The government is trying to take every possible measure with the help which the spread of the infections can be prevented. This is the first step that must be taken into accord. Accordingly, a person should get the most out of it and try to bring the possible impact out of the same. This is very vital as the outbreak has to be prevented at any cost.