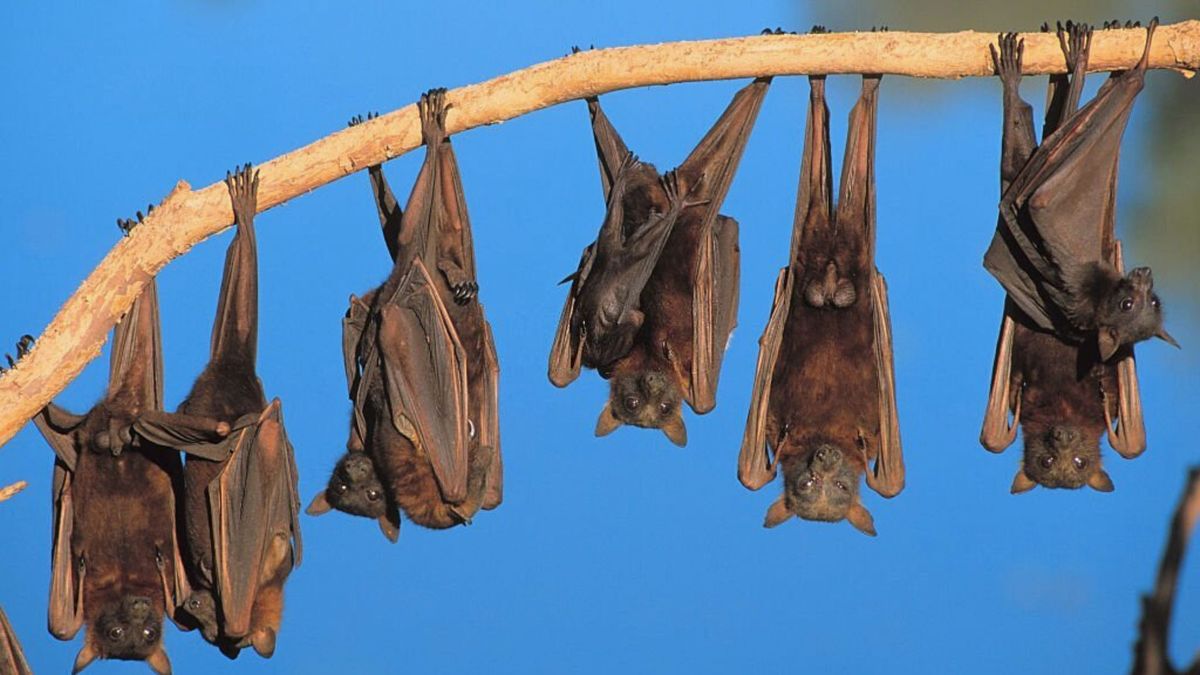 As Covid-19 majorly affected the human population, it became an important issue to address and study. Scientists have been doing research on this since its beginning.

Austin: Bats Can Acquire COVID-19, But Do They Transmit It, Study Reveals!

There is a new study conducted by U.S. Geological Survey scientists on Tuesday, to learn how the virus interacts with wild species particularly bats, illustrating its ability to adapt genetically to new hosts and become more contagious.

The Mexican free-tailed bat can get infected by the coronavirus but does not spread it to other living beings.

Scientists of the USGS monitored 10 of Austin’s most famous bats that had been exposed to SARS-CoV-2, the virus that causes COVID-19 in human beings.

Five of the bats tested positive for the virus and became infected for 6-18 days and one of them showed signs of illness.

The USGS, hoping to learn about the possible transmission among bats, found no evidence that bats spread the virus to healthy bats in shared enclosures.

The study is not applicable to other wildlife species but only specific to Mexican free-tailed bats.

In Austin, particularly, the downtown of Ann W, Richards Congress Avenue Bridge is home to about 1.5 million Mexican free-tailed bats. The famous city bats roost in their girders underneath the bridge spanning Lady Bird Lake.

The iconic city bats are also called Brazilian free-tailed bats and are famous as tourists and locals gathered under the bridge to see them hunt insects up and down the Colorado River. The advocacy group bat Conservation International reported that bats eat 10,000 to 20,000 insects. They helped farmers by also consuming agricultural insects.

The USGS also stated that these bats help in maintaining healthy ecosystems and provide critical agricultural services by eating a large number of insect pests every night.

Other Findings Of The Study

As it is mentioned earlier, the Mexican free-tailed bats are not at high risk of COVID-19, the USGS suggests that more research is still needed to understand how the virus affects wildlife including other North-American bat species.

The report states that the virus causing COVID-19 originated in Asian wild bats, and the pandemic is still present in the world even after three years. This has raised concerns that the virus will extend its host range and contaminate North American wildlife species, including bats.

The study also reported some concerns that humans may accidentally while handling them for scientific or rehabilitation purposes, transmit this infection to North American Bats.

Jeffrey Hall, a USGS scientist and lead author of the report documenting the study, said that as SARS-CoV2- the virus infecting coronavirus continues to circulate, this study addresses its ability to infect native wildlife populations. He stated how these studies and findings can help. He said that these findings can help wildlife managers in understanding the risk this virus poses to the Mexican free-tailed bats.

Jonathan Sleeman, director of the U.S Geological Survey National Wildlife Health Center, said that humans and animals are tightly interconnected with each other because of our shared environment, so studying infectious diseases in humans and wildlife is critically important. Our well-being depends on the good health of living beings, particularly wildlife in the environment.

A bat weighs an ounce and can fit in your palm, but never pick it up or hold it if you find one.