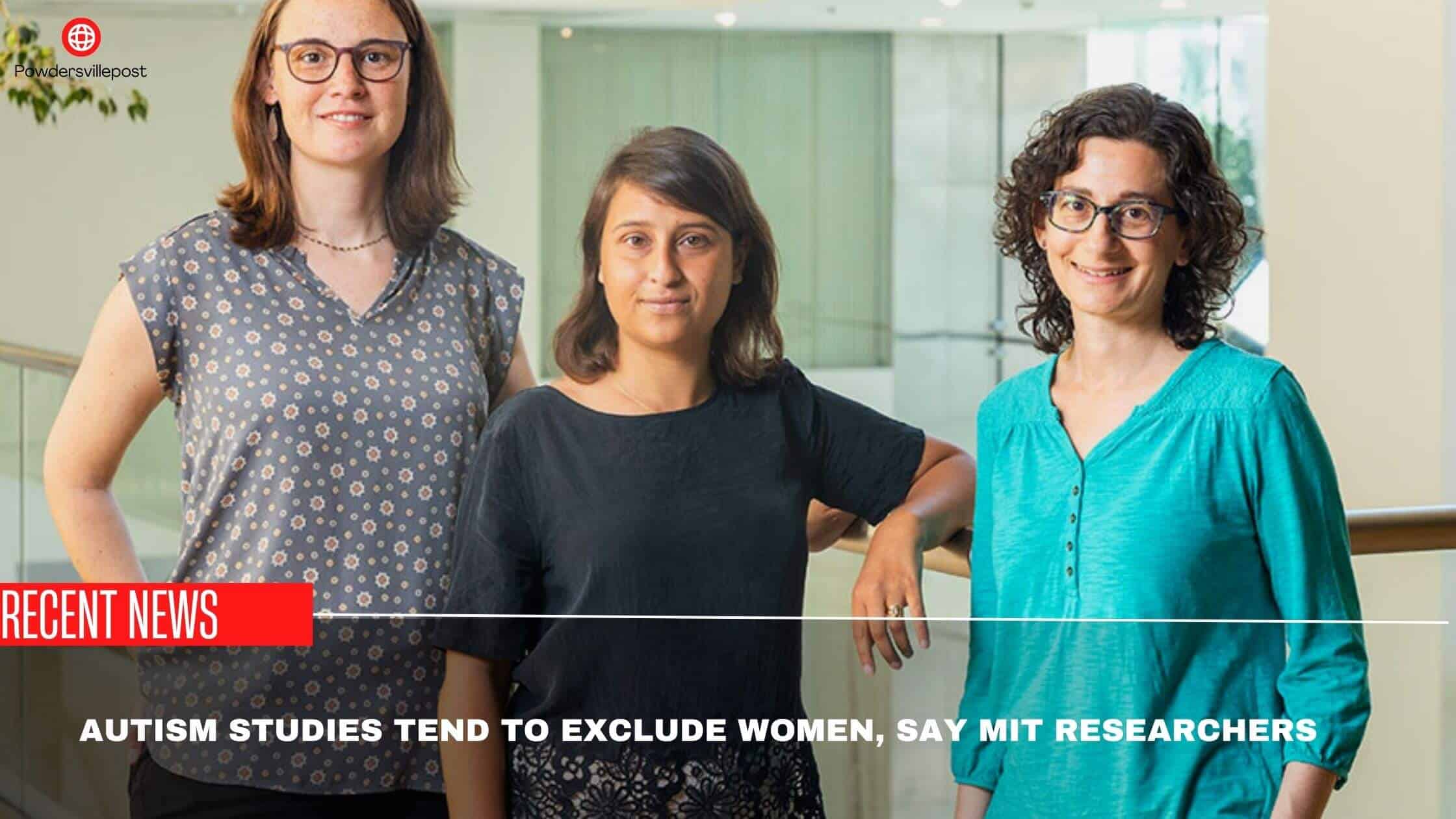 As per a recent study by MIT, the most common screening tests done to detect autism now create a gender bias which can, in turn, affect autism diagnosis in women and girls.

Without proper representation, treatments can be impeded which can adversely affect the development of crucial medical interventions.

According to MIT researchers, excluding women and girls from these relevant screening tests, can result in treatments that may serve no purpose in curing the condition or the disease progression.

For decades, studies on autism have always made sure to include women. But as time progresses, studies which are done in recent years tend to have a considerably small number of female subjects.

A proper and accurate diagnosis of the disease is restricted by the underrepresentation of women.

Researchers At MIT Claim That Most Autism Studies Exclude Women

Autism disorders are diagnosed based on several behavioral traits and many other factors such as individual interaction, difficulty in language acquisition, etc.

An autism diagnostic observation schedule is one of the most commonly used screening tests by researchers for autism studies.

The subjects are put to the test and this includes various categories such as communication, behavior, and so on. Therefore failing to include women can create inflicts in attaining definitions regarding autism.

It takes years to find proper preventive measures and cures for diseases by researchers. And this can only be done with accurate studies and tests. So it is crucial to include every possible subject in the tests to acquire authentic results.

Regarding the accuracy of the results, every test and study should be backed up with expanded gender categories.

Traits of autism in women may differ from that of men. Figuring out each trait and behavioral pattern in both genders will collectively present a more precise result.

Clear-cut definitions regarding the autistic character can be achieved only through this. Difficulty in receiving treatments can also happen even when both men and women have the same traits and symptoms.

Research that is done by excluding women primarily addresses that there are no women with autism and indicates that autism onsets in males.

This misconception can for sure create a state of confusion among females who suffer from autistic symptoms. Research should directly lead to information about treatments and not to a questionable situation.

Therefore it is of great importance not to miss out on any test subjects.

Considering various gender categories and differentiating gender and sex-based autistic symptoms can lead the research to a more definite result. Due to the lack of presentation of women, the possible helpful treatments for autistic symptoms and their development stay stagnant.

A notable and obvious fact attained through MIT research is that underrepresentation leads to underdiagnosis. Better services can be given by medical experts only through proper diagnosis. Research done should be less biased for better findings. Therapies, treatments, and medication for every disease and condition are formed through research that is done behind. So conducting proper non-biased research should be the ultimate goal.

Autism as a spectrum disorder usually starts in childhood and progresses with various symptoms. Behavioral pattern disorders are the most commonly seen symptoms in autistic people. Not everyone showcases the same symptoms or traits when it comes to autism. So without proper research, it makes it hard for medical experts to figure out the severity of the condition and may fail to suggest better medication or treatment.

The new findings by the Massachusetts Institute of Technology about the gender gap in autism screening tests have succeeded in clearly stating how excluding women from these tests can lead to failure by not being able to provide better treatment.

🟢WebMD (2005-2022) What Are Causes and Symptoms of Autism? (Available On):https://www.webmd.com/brain/autism/symptoms-of-autism