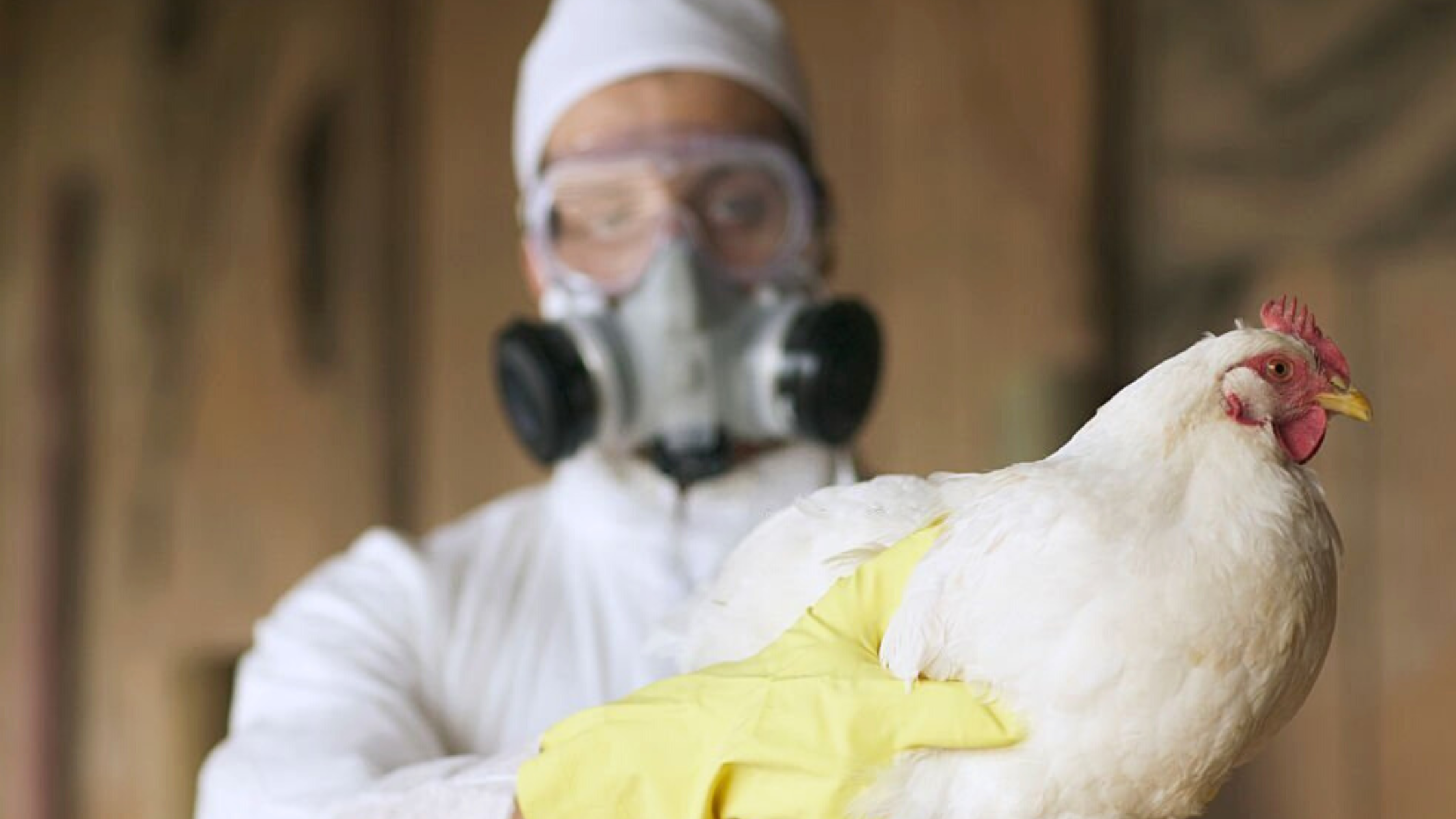 The Canadian Food Inspection Agency (CFIA) has not yet made public information about the species of birds affected or the number of the impacted flocks available. The first case was noted two months ago, and the last case was confirmed on July 28 in Stettler County.

This is the 20th verified highly pathogenic avian influenza (HPAI) incidence in an Alberta poultry industry flock and the 32nd overall in the province.

On May 11, HPAI was discovered in Two Hills County, the last time it was identified in an industrial flock in Alberta.

In Alberta, a backyard flock was last confirmed to have experienced HPAI on June 2. On that day, there were two verified instances, one each in the Wainwright Municipality and Clear Hills County.

When addressing avian influenza, the word ‘pathogenicity’ is frequently used. The phrase relates to the degree of illness severity in poultry. HPAI strains can induce severe clinical symptoms and potentially substantial death rates in poultry.

Because of the existence of HPAI, international trade in live birds and poultry products is restricted. Close contact with diseased birds or extremely contaminated areas has resulted in transmission to people.

Domestic poultry outbreaks should be notified to both the federal Canadian Food Inspection Agency (CFIA) and the provincial Office of the Chief Provincial Veterinarian (OCPV).

Avian influenza is usually transmitted via food, water, and polluted by infected bird wastes, or with contact with neighboring flocks, and new birds are added to existing flocks.

If you feel your birds are unwell, keep an eye out for disease symptoms and call your veterinarian or the local CFIA office (Edmonton 780-395-6700).

Producers may help limit the spread of avian flu by practicing rigorous biosecurity and detecting it early.

Early diagnosis ensures a quick reaction, which reduces the spread of the infection and the economic harm to the industry. Prevent wild birds from collating in dugouts and ponds.

If dugouts are utilized as a source of drinking water, the water should be treated to kill the virus.

Before using poultry equipment, make sure everything is clean and disinfected, especially if it has already been used on another farm.

Keep new birds separate from your current flock for 30 days. Visitors to your premises should be kept to a minimum.

Not only Alberta but other counties are also affected: