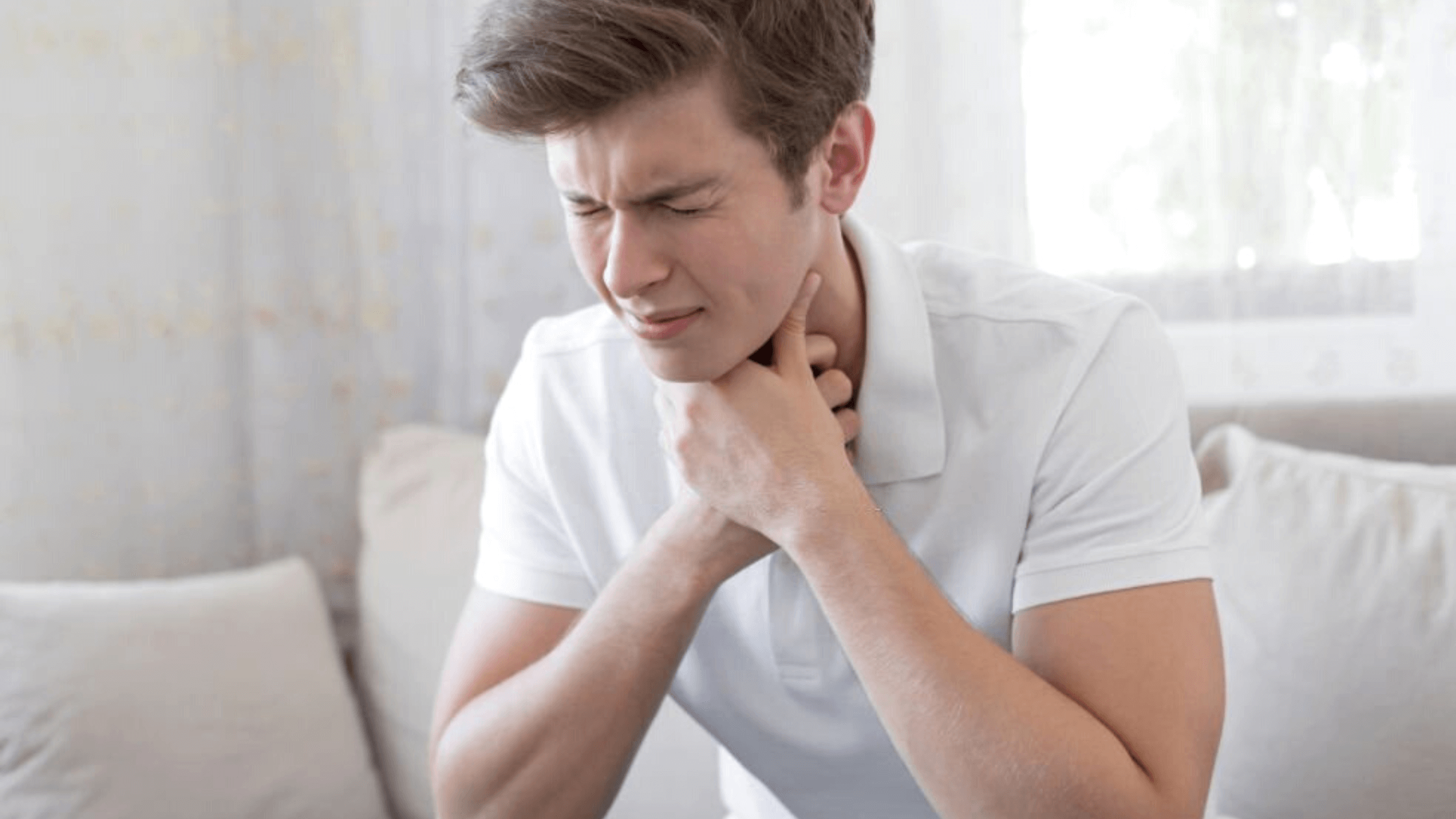 They are a family of medications frequently used to treat allergy symptoms. These medications aid in the treatment of ailments brought on by an excess of histamine, a substance produced by your body’s immune system.

People who experience adverse reactions to pollen and other allergens are the ones who most frequently use antihistamines.

They are also used to treat a wide range of other illnesses, including:

Histamine is a significant molecule that is involved in numerous body functions.

Additionally, it aids in fluid movement through blood vessel walls and message transmission between nerve cells.

Your body responds to an allergen as a threat by releasing histamine. Histamine results in dilated and enlarged blood vessels, which creates allergic symptoms.

There are different types of antihistamines as follows:

Antihistamines that cause drowsiness include chlorphenamine (Piriton), cinnarizine, diphenhydramine, hydroxyzine, and promethazine; non-drowsy antihistamines, which are those like acrivastine, cetirizine, fexofenadine, and loratadine that are less likely to cause drowsiness.

Additionally, they are available in a variety of forms, such as pills, capsules, liquids, syrups, creams, lotions, gels, eye drops, and nasal sprays.

What Are The Top 6 Natural Antihistamines Helpful For Your Allergies?

This is due to the fact that histamine’s function in the body is to immediately trigger an inflammatory reaction. Your immune system uses it as a warning sign to alert your body of any prospective invaders.

Live cultures of bacteria and yeasts including Lactobacillus, Bifidobacterium, and Escherichia coli are considered probiotics. In the gut, there are naturally occurring good and bad bacteria that, in most cases, balance one another out.

These beneficial bacteria are present in a variety of meals, particularly fermented ones like sourdough that naturally produce them and use them for growth. Yoghourts, fermented cabbage foods like kimchi, and soft cheeses are additional excellent sources of probiotics.

Probiotics aid the body in preserving a beneficial balance of gut flora. They are microbes that could be advantageous for your health. A person’s immune system is strengthened, which can support the body’s ability to combat allergens.

The immunological system is strengthened by vitamin C. It also has antihistamine properties naturally.

A 2018 study on the use of vitamin C to treat allergies found that oxidative stress is a major factor in allergic disorders. Allergies may be treated with vitamin C since it has potent anti-inflammatory and antioxidant properties.

Taking 2 grams of vitamin C daily to act as an antihistamine is recommended by a second study from 2000. There are various sources of Vitamin C, which you may take to lower your symptoms-

Ginger is an antihistamine and histamine blocker, but it is also beneficial to the immune system.

Thyme is a plant that has very high amounts of vitamin C as well as a range of other anti-inflammatory chemicals that act together to help block histamine and inhibit histamine production from mast cells.

Another spice that is gaining popularity for its capacity to lower inflammation is turmeric.

Curcumin, turmeric’s main ingredient, has anti-inflammatory qualities and also has anti-allergic properties because it prevents mast cells from releasing histamine.

An increase in nasal airflow and a favorable impact on the immune system were observed in individuals with allergic rhinitis who took curcumin, according to a 2016 study that was conducted on humans.

Turmeric can be consumed orally, added to drinks, or used in food preparation to give it a bright yellow hue. Black pepper is also suggested to combine with turmeric because it might enhance the anti-allergic effects.

According to a 2016 study published in Molecules, quercetin functions as an organic antihistamine by stabilizing mast cells, which can lessen histamine and, consequently, allergy symptoms.

The ideal way to consume quercetin is fresh, in salads, on sandwiches, or in dips because cooking lowers its concentration.

Foods high in quercetin that you must consume for improving your symptoms are- grapes, citrus fruits, broccoli, asparagus, and green tea.

According to a study, consuming honey together with antihistamine therapy dramatically reduced all four symptoms, including nasal problems.

It also demonstrated that those who consumed honey improved more quickly in the first four weeks across all four cardinal symptoms of allergic reactions.