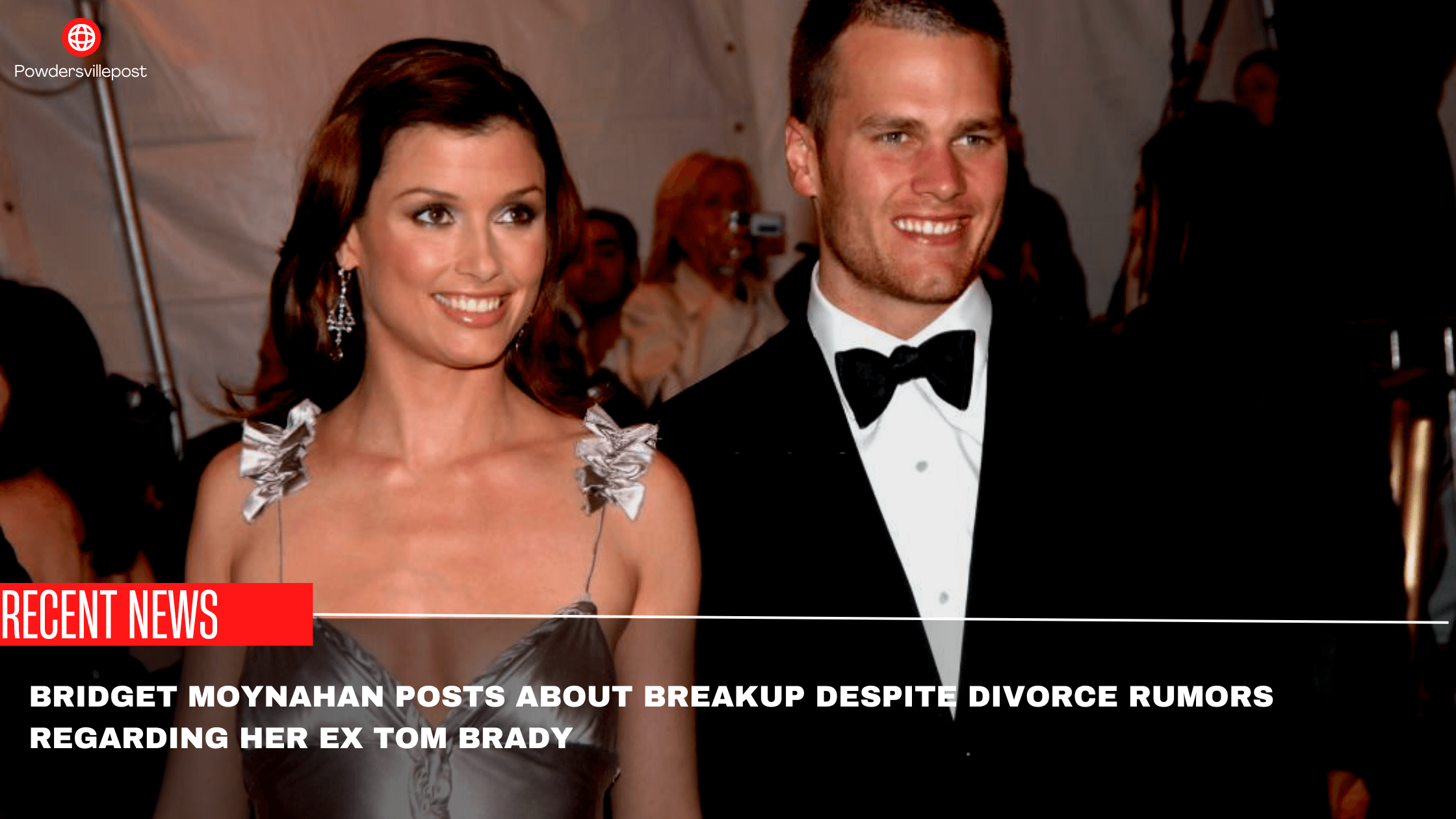 The 45-year-old American football quarterback Tom Brady is in a heated situation with his spouse, Gisele Bundchen. The couple has been married together for 13 years now. They have two children a son and a daughter, benjamin 12 years old, and Vivian 9. Both of these kids live along with their stepbrother jack, Brady’s son with his ex Bridget Moynahan.

The pact they made back in 2009 is no longer holding each other back. Many reports revealed that the fight between them initiates only when Tom Brady decided to return to American football despite declaring his retirement back in February 2021. The rumors to date are, the couple has been picking fights over each other and now things are getting serious. Therapists and experts believe things can be patched up if tom tries to communicate and compromise on reasonable suggestions, even though she believes it’s possible to change if there is communication and compromise.

According to Gisele, earlier she reported she was willing to be a full-time mom passionately, but that doesn’t mean she wants to raise their children alone. Because tom is in a violent sport and he always was and yet there are other sources of income too. Tom agreed to retire and put his soul and mind over to the family, but then he changed his mind. Gisele has concerns for tom and their children, she wants him to be more present in the family than his work.

The couple is now on the verge of a breaking point and has been living apart for a couple of months and hired lawyers for the legal process. Despite everything, Tom Brady has decided to follow his passion and not fight back to win Gisele. Tom Brady revealed in a recent press conference that he loves the sport and his teammates he wants to be consistent in doing a good job for his team and he won’t announce retirement in the future.

According to resources the couple is now heading for a divorce and they seek joint custody over the children but judges believe that their $800 million empire would take time to split off between each other.

However, there have numerous of support from fans and loved ones. Bridget Moynahan, tom Brady’s ex-girlfriend who was together for three years, has posted a quote regarding the relationship ending amid the marital issues between Tom and Gisele. That raises the concern of fans and media. Many believe Bridget Manyohan attempts to console the couple through her cryptic message about ruptured relationships.

The popular American actress posted a quote from Vienna Pharaon, a marriage and family therapist.

The quote was about relationship endings and it goes like “ Not everything is meant to be mended. Not all relationships are meant to last a lifetime. Sometimes we have to learn to get comfortable with the gifts that are offered through ruptures and the endings instead of the stories of repair and reconciliation”.

🔵Karl Cook And Kaley Cuoco’s Divorce Has Been Finalised

🔵Mike Wolfe And His First Wife Jodi Faeth Are Heading For Divorce!! What Had Actually Happened Between Them?

From this quote, it’s safe to believe that Bridget was trying to tell them that not every relationship works, and don’t throw it away because ruptured relationships teach us great value. It teaches and molds us into the person we are to become.

Bridget is trying to tell Tom and Gisele to hold on to themselves, even if this bad storm will pass and the clear sky will rise once again. And she knows it better than anyone because she has been through it.

From this quote, it is evident that ruptured relationships have made Bridget a stronger and wiser person than she ever was. Bridget pondering love and support for the couple is a gratifying gesture.