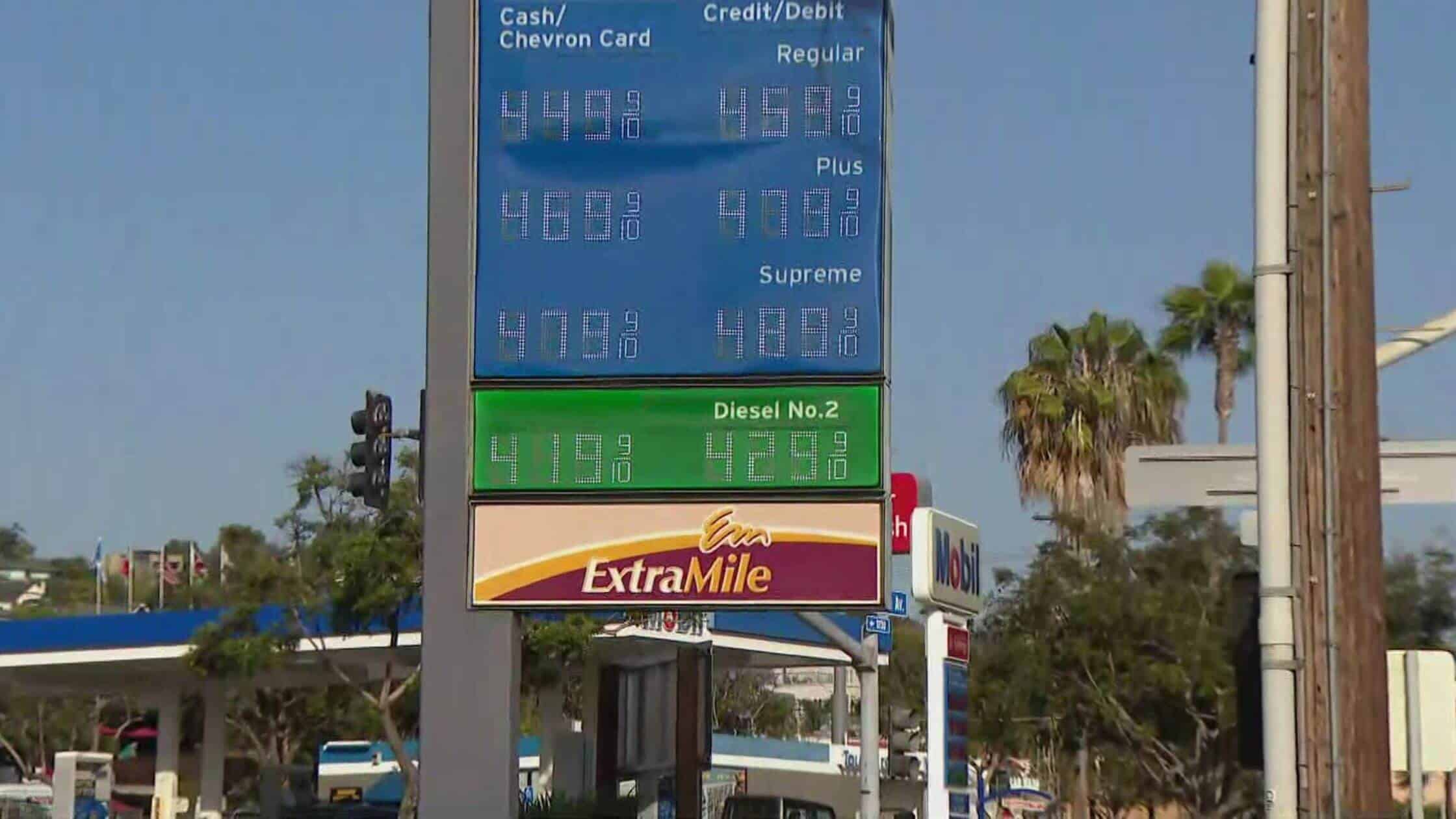 Every year, the gas tax is raised to reflect inflation, but this year’s rise coincides with record-high gas prices in California. According to some reports, counties in Northern California are over $2 above the national average.

What Will The Increase In Gas Prices Be?

The gas tax in California, which is already among the nation’s highest at approximately 51 cents a gallon, will increase by roughly 54 cents a gallon on Friday.

Gas rates in certain California counties have recently risen past $6. Prior to the rise in the gas tax, the average gallon price in Sacramento County was $6.17. The typical gallon price in El Dorado County is $6.34.

As stated in Senate Bill 1, the Road Repairs and Accountability Act of 2017, which was passed into law in 2017, the annual hike began. The measure uses gas tax revenue to repair freeways, bridges, and roads around the state. State and local initiatives each receive an equal share of the cash.

With the timing of the fuel tax hike this year, drivers come ahead of already high fuel prices and inflation.

Driver Artis Jackson said, “You’re not actually being paid more revenue in your work, cost of housing, the salaries, it doesn’t cover the difference.”

Another person told in news that he typically spends over $100 when he fills up his gas tank and likened the feeling to playing slots without being paid.

In California, the tax is included in the price of a gallon at the pump, and the 2.8-cent rise will take effect on July 1.

The state of California already levies the highest gasoline taxes in the country.

California has the highest gas prices in the nation, with certain areas of the state seeing prices near to $7 per gallon.

After a protracted period of price hikes that caused it to reach record highs, the average price per gallon for self-serve regular gas in Los Angeles County decreased Monday again for the seventh time in the previous eight days, falling by four-tenths of a penny to $6.418.

Additionally, it broke records for 16 straight days until falling on June 13. The Orange County average sale price is $2.134 greater than it was a year ago, $2.14 more than it was a month ago, and 6 cents less than it was a week ago.

Where Will The Funds Be Used?

The majority of the funds, as per the state, are used to repair potholes, replace crumbling roads and bridges, and enhance public transportation.