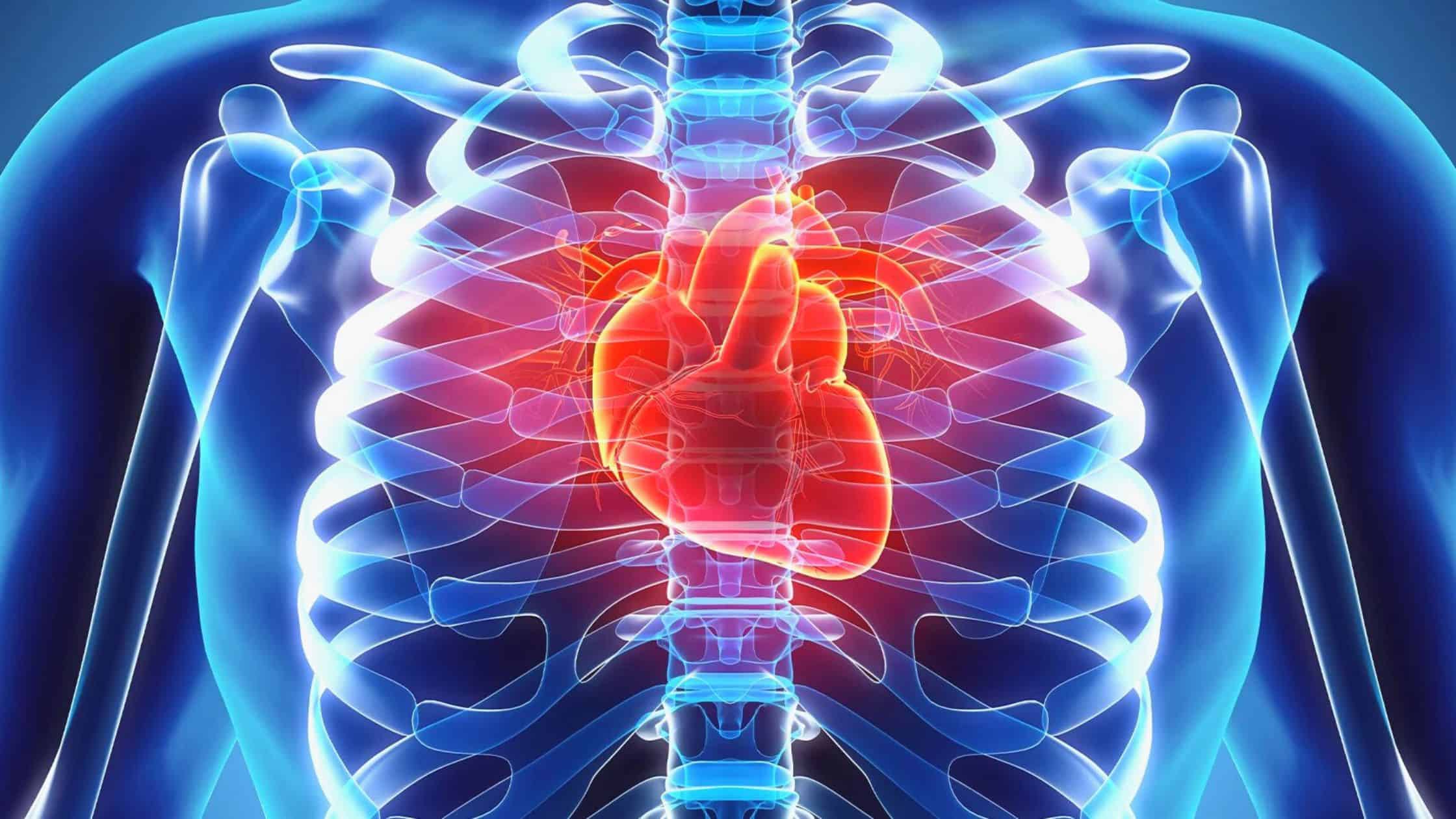 The National Institutes of Health-funded research demonstrates that cardiovascular fatalities have decreased during the previous 20 years. These inequities still exist with disparities in racial and ethnic identity, according to studies.

The Rate Of Cardiovascular Death Has Declined Over The Past Two Decades!

The key factors causing inequality are geographic location and access to healthcare. The study received some support from the National Heart, Lung, and Blood Institute (NHLBI). It is a section of the NIH.

In one study, researchers examined data from the Centers for Disease Control and Prevention. Then discovered that after adjusting for age, rates of death from cardiovascular disease decreased among black and white adults between 1999 and 2019.

As well as disparities in heart disease between the two groups. The researchers found that black adults still have higher mortality rates than white adults, particularly in rural or isolated locations.

According to Wadhera and the other researchers, young black adults exhibited the greatest discrepancies. They argued that the development might be explained by widespread incarceration and a lack of access to high-quality maternity healthcare.

Importantly, they said, programs in black communities help to improve access to services like blood pressure checks and preventative measures for cardiovascular disease. Barbershops have helped to mitigate these effects.

During the 15 years of follow-up, black people had a 34% higher risk of total death than white individuals. After adjusting for these variables, the relative excess risk of death for black people dropped to 16 percent.

It is a reduction of more than half. It involved making comparisons between individuals with comparable household income, financial resources, levels of education, and access to healthcare. Similar decreases were observed among Hispanic and Asian Americans when compared to white individuals.

In addition, the factors associated with overall cardiovascular mortality among black, white, Hispanic, and Asian Americans. The study also considered social, lifestyle, and clinical risk factors. After adjusting for these factors, Hispanic and Asian Americans had the lowest chance of dying overall.

However, this risk was partially reversed when immigration history was taken into account. Less time spent in the United States had a somewhat protective effect in this case. It might have been brought on by participants’ superior baseline general health or quicker assimilation into American culture.

During the 15-year period, approximately 1,552 MESA participants passed away. Cardiovascular diseases were responsible for one-fourth of all fatalities, with Asian Americans accounting for the highest proportion (27.6%). Adults who are white (20.1%), black (25.4%), and Hispanic (25%) are the groups most likely to die.

Wendy S. Post, M.D., M.S., the study’s lead author and director of cardiovascular research at Johns Hopkins University School of Medicine, said the results stand out. The significance of understanding and accounting for socioeconomic factors in health when estimating risk.

This article emphasizes the importance of also recognizing socioeconomic determinants of health. Heart disease has several known risk factors, including diabetes, family history, high blood pressure, cholesterol, and smoking. We must, more crucially, identify social structures that may be altered in order to remedy these pervasive injustices.