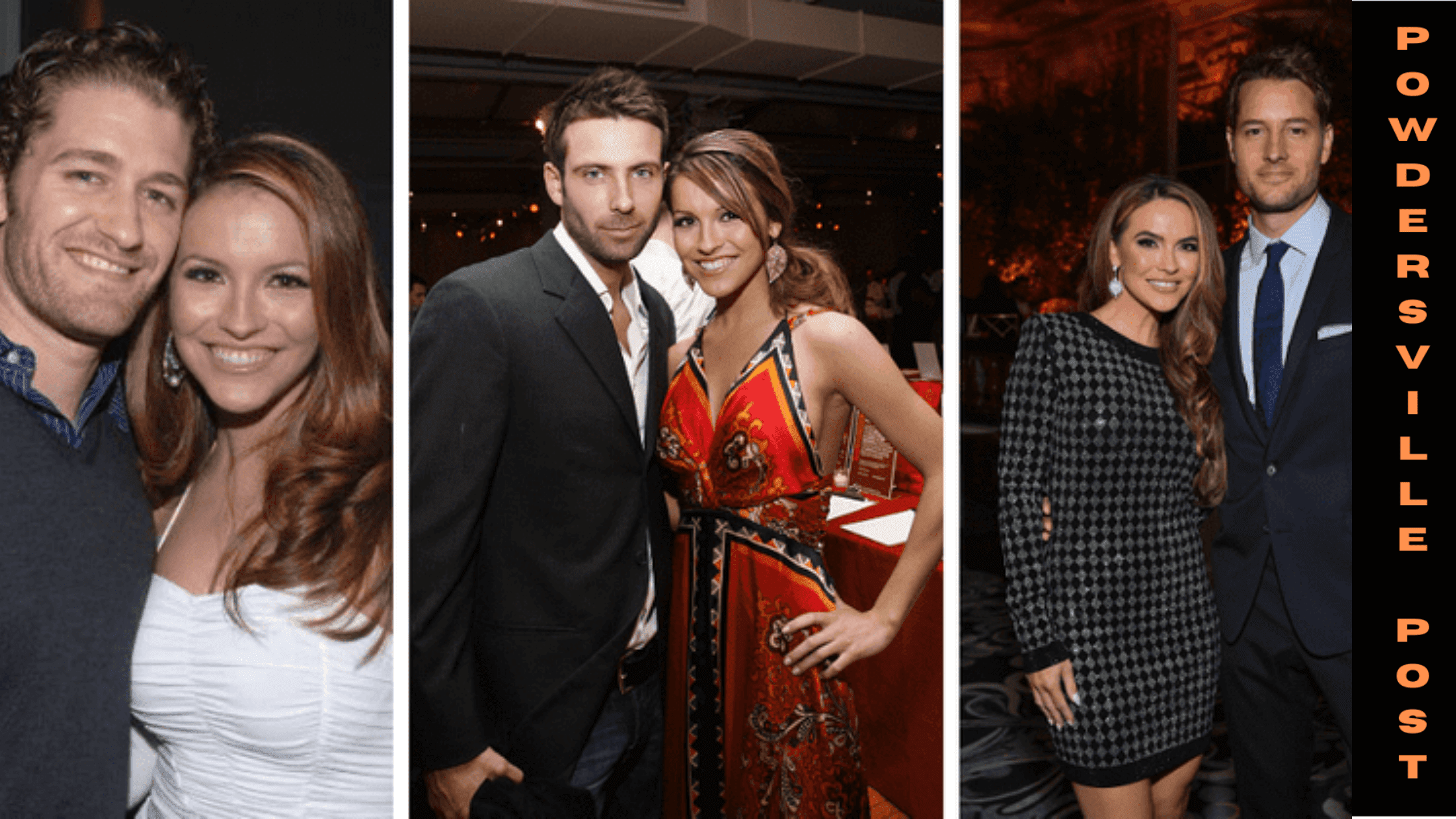 Chrishell Stause’s love life has gotten a lot of attention. She was considered for a lead role on “The Bachelorette” at one point.

She claims she feels more empowered than ever after one of her most recent breakups. Her love story is not stable, but she has an extraordinary love life than others.

Chrishell dated Matthew Morrison early in her Hollywood career. The couple first met in 2006 and dated for a year before Matthew proposed. Matthew called off the engagement before the couple could walk down the aisle. He later admitted that he didn’t propose for the “right reasons,” but rather because he felt “pressed by society.”I was thinking to myself, ‘This is probably the age when I should start having children, so this is what I should do.’ But as soon as I did it, I had a gut feeling it wasn’t right.’What did you just do?’ was my first thought. We discussed it and decided to call off the engagement. It was all messed up. I’d made this huge commitment; I’d promised this girl life together, but I couldn’t keep it. It was a disaster. “All she could do was hold up their hands and say, ‘I’m the asshole,'” Matthew said, according to Cosmopolitan.

Following her breakup with Matthew, Chrishell met professional basketball player Graham Bunn. Both of the couples dated for a short time before Chrishell was offered a role on “The Bachelorette,” and they split up. Graham later signed up for the show, reportedly to try to win back Chrishell if she had become the Bachelorette, despite the fact that she didn’t win. DeAnna Pappas was cast in the role, and Graham spent time trying to win her heart before being sent home.

Graham reconnected with Chrishell during a night out with friends when he returned, claiming that “sparks flew.” The couple also continued to date for another two years before calling it quits.

After being introduced by a mutual friend, Chrishell began dating Justin Hartley in 2013. The couple had met early in their careers as soap stars but didn’t get together romantically until they were set up. After they completed three years of dating, the couple became engaged, and in October of 2017, they married.

Unfortunately, the relationship of the couple did not work out, and Justin filed for divorce in November of 2019. She later revealed that Justin surprised Chrishell by informing her of their breakup via text message. Just 45 minutes before the news broke, he reportedly contacted her to say he had filed divorce papers.

Chrishell met professional dancer Keo Motsepe while competing on “Dancing With The Stars” a year after her divorce from Justin. For the majority of the season, the couple intentionally kept strictly professional, but things later took a romantic turn. In the December of 2020, the famous couple made their relationship public by making it official on Instagram.

Chrishell even tried to introduce Keo to her family during their holiday celebrations. The couple broke up shortly after celebrating Valentine’s Day together. Chrishell compared the romance to her connection with Justin in her memoir “Under Construction,” even calling Keo a “love bomber.” The couple got detached, but according to the actress, this is another life-changing relationship of her.

Chrishell and Jason Oppenheim have ended their collaboration. Chrishell started working at the “Selling Sunset” firm in 2018, and the couple had known each other since then. Chrishell explained that the two were on different pages when it came to things like a future family.

Chrishell, a Grammy winner, says she chooses to see her relationship with Jason Derulo as a success, regardless of its publicly attached label. “I’ve tried to embrace the world I’ve found myself in,” she said, “and that includes being open and honest.”