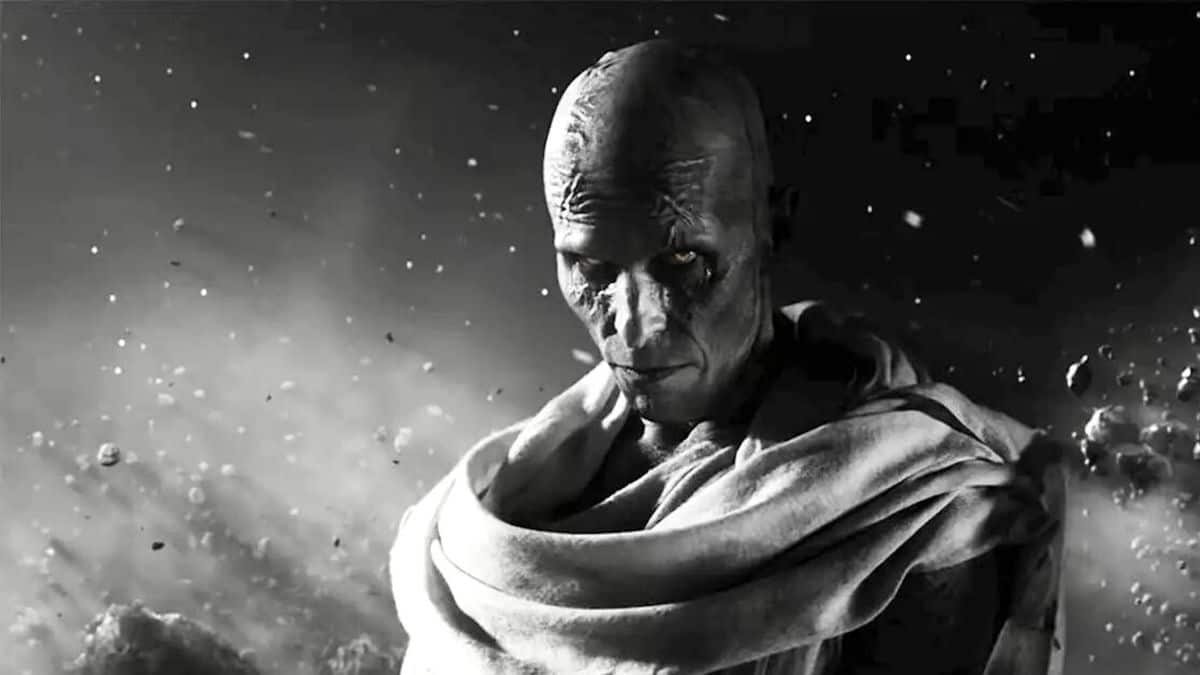 Let’s look at Kate Bush’s recent rise to glory: Due to “Stranger Things 4″‘s inclusion of Kate Bush’s song”Running Up That Hill (A Deal With God),” the singer is currently all the rage.

If Taika Waititi had followed through with his plans to include a Kate Bush-inspired dance scene in the movie, the singer’s fame would have spread to the Marvel Cinematic Universe as well.

Christian Bale, who plays the villain- Gorr the God Butcher in the movie, recently admitted to Total Film magazine that he worked on a dance number for the picture that was never filmed.

The Actor’s Comments About Their Relationships

Taika and I had planned to do a whole dance, but we were unable to do so. Instead, we worked on several Kate Bush-related projects, said Bale.

The Return Of “Running Up That Hill”

Since “Running Up That Hill,” which just climbed to No. 1 on the U.K. music charts and is now occupying the No. 4 slot on the Billboard Hot 100, was heavily featured in “Stranger Things 4,” Bush’s fame has soared once again.

Kate Bush expressed her “overwhelming” feelings about the song’s return in a recent blog post. “Running Up That Hill” has been inserted into Max’s (one of the key female characters’ emotional)’s realm by being presented in such a good way and serving as a talisman for her, according to Kate Bush.

She and her pals are surrounded by fear, strife, and the strength of love.

I applaud the Duffer brothers for having the guts to take this new series in a much darker and more mature direction. They have my sincere gratitude for introducing the music to so many people. She goes on.

What Are The Takeaways From This?

In “Thor: Love and Thunder,” Bale won’t be dancing to Kate Bush or wearing the G-string outfit that the character wears in the comic books.

“I made the mistake of Googling him and oh no! He constantly moves around in a G-string in the comics. They don’t have the right man for it,” The actor revealed.

Even though, as talked about with Christian Bale, both Bale and Taika wanted to do the whole dance section they could not. The music scene that fans were very much excited to hear about Kate Bush is cut from the movie ‘Thor: Love and Thunder’.

The fans who were very looking forward to seeing Gorr in G-String as depicted in the comics have to be disappointed as well.

The actor too was sad about not being able to depict the character as it was meant to be but what could he do when he’s not the man for it?