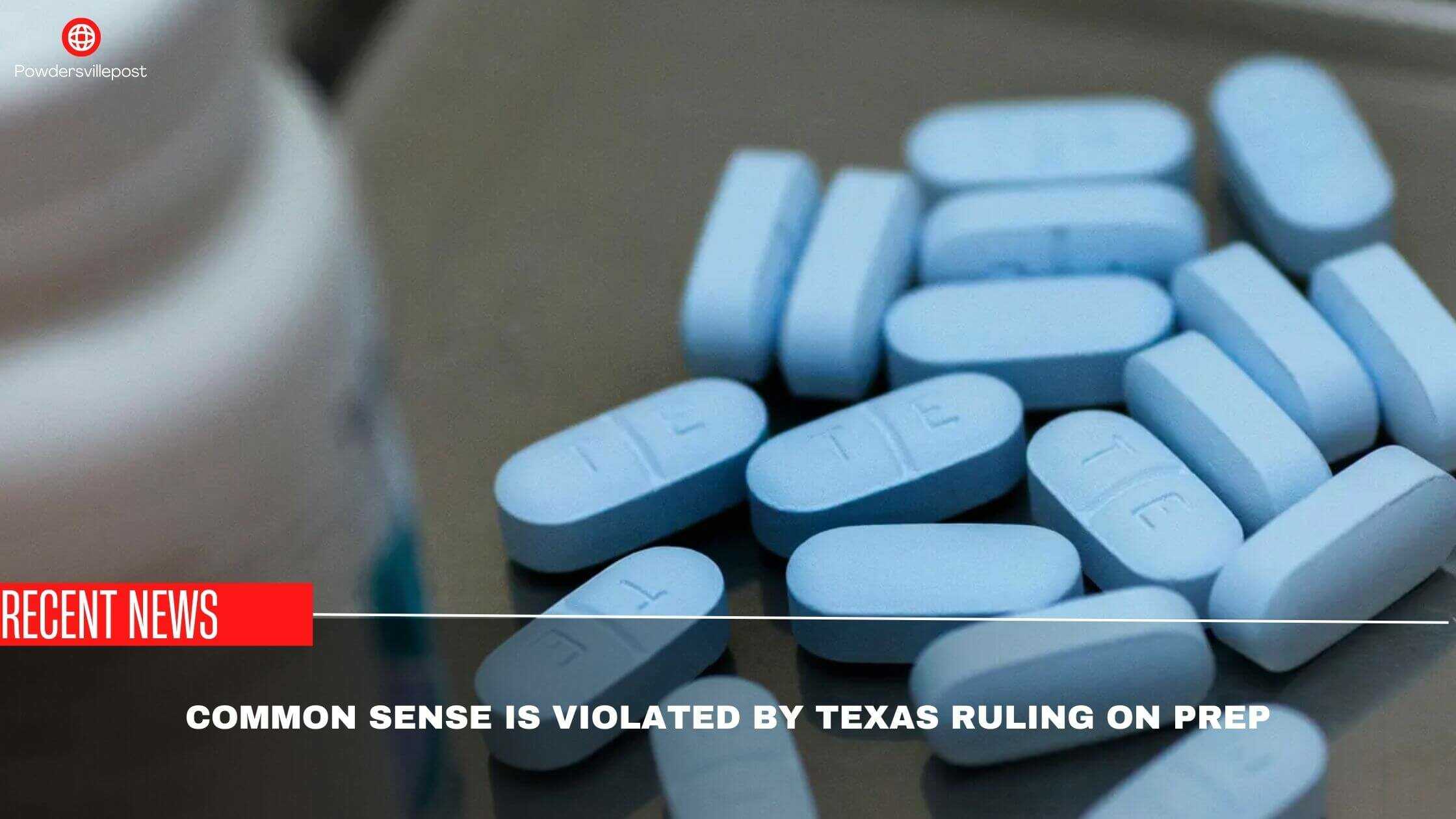 A recent ruling in a Texas federal court has increased the amount of risk regarding the accessibility of essential drugs like PrEP. This is already known that this particular drug is very effective in putting up a tough front against HIV. But this ruling given by the district court of The United States of America has also threatened access to preventive medical care for all the people in the country.

The decision was given in favor of the Braidwood management company. This judgment has been able to uphold that any initial complaint in the affordable care act has increased and encouraged homosexual behavior.

According to this judgment, any plan the insurers and the employers have made for the benefit of the employees that ultimately provide free access to necessary amounts of drugs such as PrEP end up propagating prostitution and another type of behavior that is not religiously accepted. This argument has also been able to uphold that the behavior of the drugs is responsible for causing a huge amount of side effects amongst the people over some time.

Basis Of The Ruling

The judgment is not without a rationale. This particular drug is used by a lot of people in the country of the  United States of America without even thinking about their sexual orientation. This particular development can be consumed by people of different races and castes, including political affiliation.

It clearly shows that the judgment is very narrow to accommodate all the factors of the society that currently operate to produce results for the time being that are completely contradictory to what has been mentioned in the judgment. This particular kind of drug can be taken to get an additional layer of protection from your partner instead of depending upon the other person.

Only with the help of a greater amount of peace and confidence can the people think about all of these issues, but this judgment has uprooted every kind of effort and also washed all the steps the people and the federal government have made to drive HIV from the country.

The government will appeal against this particular judgment. But, still, if the appeal is also dismissed, then in such a situation, they will have to put up a fight against HIV right from the beginning, especially in the existence of a fact that a lot of people remain HIV positive in the country of the United States of America.

🔵PrEP Can Help Anyone Prevent HIV, So Why Do Few People Take It?

Side effects of the judgment

It is essential to understand that without the insurance cover, this particular would cost $60 a month, amounting to around $2000. At the same point in time, it would be in the position to aggravate the burden on other types of medications, such as kidneys, for which remedy is not available as a part of the insurance cover. It is only with the help of the collective effort of the entire country that this problem has been solved to an extent, but this judgment is likely to take back all the steps and help expose the people to this kind of thing once again.

This government is not considering how this judgment would affect the medical availability of Health Care to the people. It was supposed to be the best investment, and the court has completely overlooked this factor. That is why there is a need to think of it could be set aside. It is important in the long run to get associated with these factors easily so that a better sense of belongingness could be developed and taken into being.