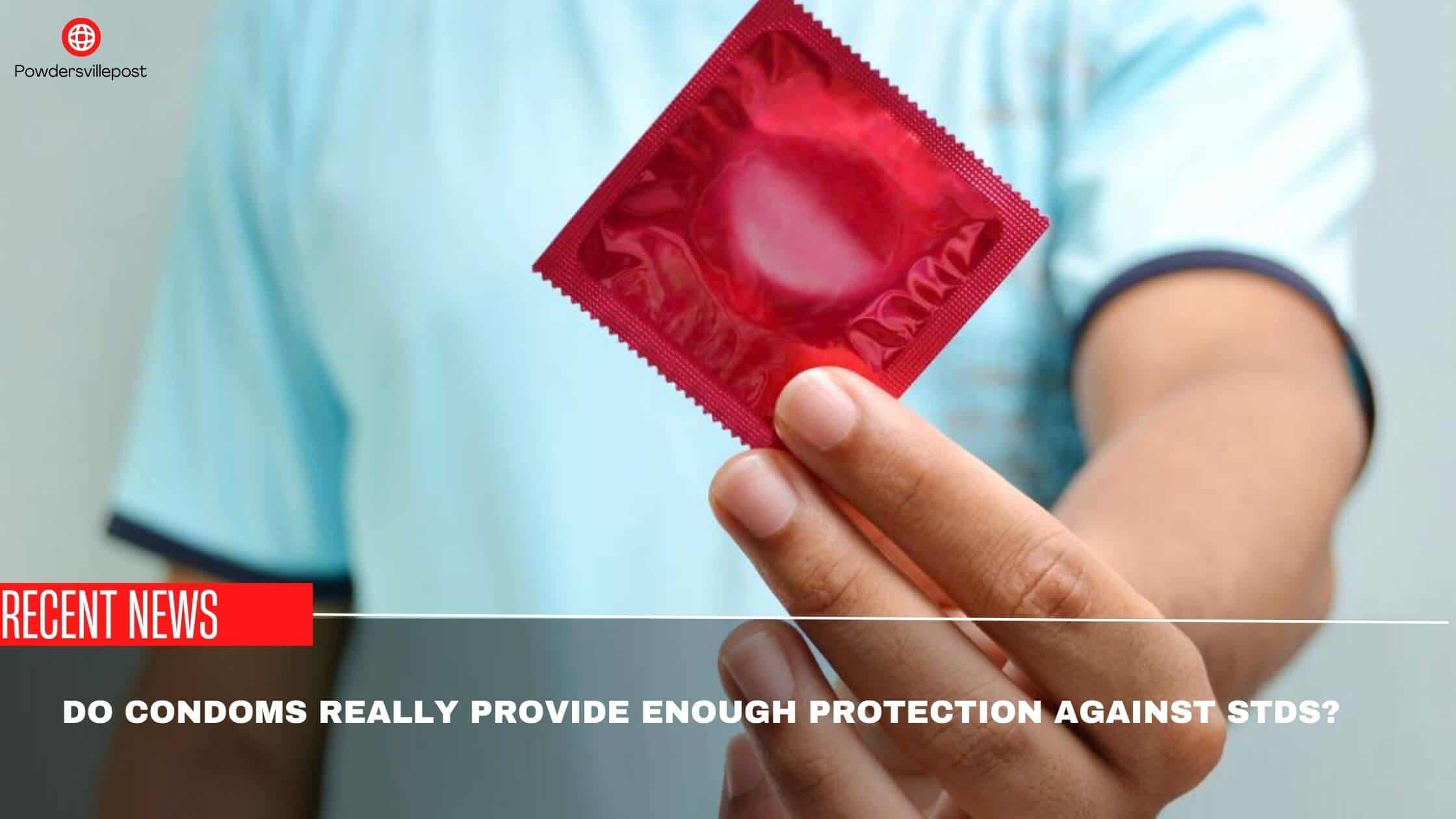 Condoms are the most commonly used form of contraception, and they’re one of the best ways to protect against unwanted pregnancy and sexually transmitted diseases (STDs). However, it’s not just the use of condoms that affects how effective they are as a form of birth control.

If you’re looking to learn more about how effective condoms are when it comes to STDs, keep reading! We’ve also included some tips on how you can improve your condom usage in order to maximize its effectiveness as well as information on how you can tell if your partner has an STD without having to ask them directly!

There Are Two Types Of STDs

Bacterial STDs are transmitted through fluids like saliva, semen, vaginal fluid, or blood.

Viral infections happen when the virus enters an opening in your body like your eyes or mouth.

Once it enters your body, it starts to multiply. Viral infections are difficult to diagnose, so you should try and take an STD test as soon as you start having symptoms like discharge or sores.

Understanding your STD risk per type can help you make more informed decisions about your sexual health. The most commonly transmitted and serious infections are HIV, HPV, and Chlamydia. And while condoms do offer some protection against these diseases, they’re not foolproof for all types of STDs.

🔵Sex Education For Adolescents On The Decline In America

Condoms Only Block Some STDs

Condoms are very effective at preventing pregnancy, but they can only protect against some sexually transmitted diseases. One study found that condoms may not offer complete protection from herpes, the virus that causes genital herpes.

However, it’s important to note that this study was done on people who had herpes and had sex with other people who also had the virus—so it’s possible that their results would be different for someone whose partner does not have herpes.

How Effective Are Condoms?

Condoms are one of the most widely used forms of birth control, but they’re not foolproof. When used correctly, condoms will protect against pregnancy 95% of the time.

However, this drops to 88% when you factor in human error, such as forgetting to put on a condom before sex or improperly applying it. When it comes to protecting against sexually transmitted diseases (STDs), condoms are even less effective.

What If You Have Sex Without A Condom?

Sex without a condom is risky because it could result in pregnancy or sexually transmitted infections. The Centers for Disease Control and Prevention (CDC) reports that a pregnant woman who has HIV can transmit HIV to her baby during pregnancy, labor, delivery, or breastfeeding.

If you don’t have HIV, there’s still a risk of getting herpes, syphilis, chlamydia, gonorrhea, or warts from having sex without protection.

Condoms are designed to prevent pregnancy and sexually transmitted infections, but they do not completely eliminate risk. The Centers for Disease Control and Prevention (CDC) recommends the consistent use of latex male condoms, but people sometimes choose not to use them because they don’t like how they feel or how condoms can interrupt a sexual experience.