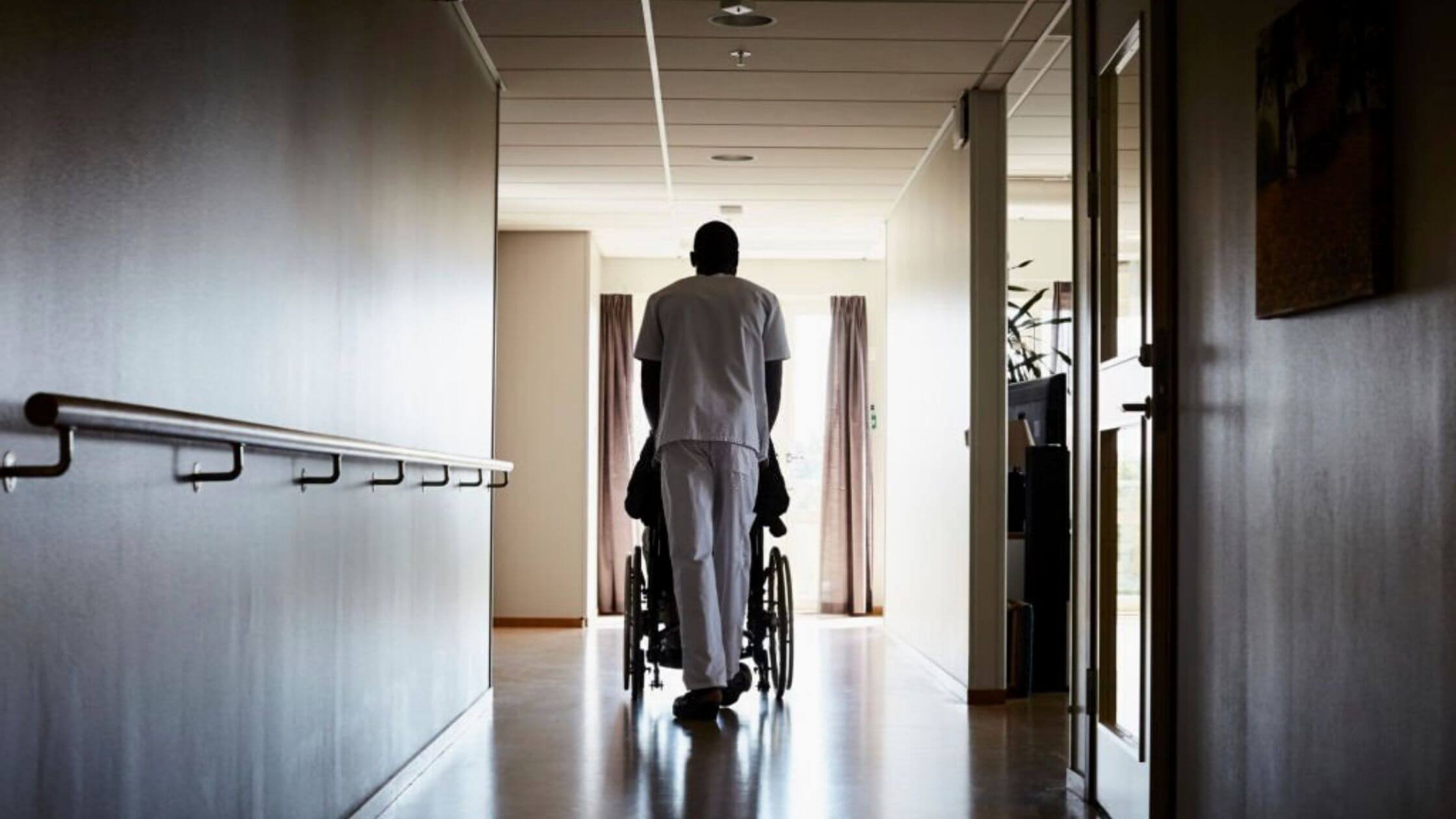 The reports from several health facilities located across the United Kingdom show strong evidence against the health practitioners. It is evident that during the second lockdown phase, many hospitals had put out ‘do not resuscitate orders for patients with disability.

What Are The Problems They Facing?

The orders were mainly targeted toward patients with learning disabilities. Despite the nationwide investigation against these kinds of malpractices by the hospitals, some had managed to issue such orders.

Many health activists had also protested the ban of such orders, which were intentionally targeted toward a specific type of disabled people.

As a result of the order, the mortality rate of adults with learning disabilities from eighteen to thirty-four has increased by about thirty percent compared to regular patients of their age.

Some cases of death among disabled patients were easily treatable, but due to the order, they were left to die.

The act has been condemned nationwide, and many activists called the people who put out such orders ‘immoral and wicked.’

What is a ‘Do Not Resuscitate Order?

According to the Care Quality Commission of the UK, the ‘Do Not Resuscitate Order’ is officially known as ‘Do Not Attempt Cardiopulmonary Resuscitation(DNACPR).

The order is given primarily for patients who are too weak to survive a successful CPR attempt.

Patients are not given CPR if their heart stops in those cases.

DNACPR does not target any specific type of patient based on disabilities or mental disorders. The use of it on patients with a learning disability was immoral.

How did doctors discriminate against disabled patients?

As per the reports from Mencap, it is said that as a direct result of implementing the DNACPR order, the mortality rate increased among the covid patients suffering from disabilities by about thirty percent compared to regular covid patients.

During an interview, Edel Harris, the chief executive of Mencap, stated that the news was shocking to everyone as there were many patients whose cause of death could have been easily curable.

As a result of the DNACPR order, social care support and health insurance for disabled patients were also cut.

He further commented on the matter by stating that the act was highly immoral as disabled patients already have a shallow life expectancy rate of only over twenty years without being infected by covid. But due to the DNACPR order, their mortality rate increased to extreme levels. Many were also left feeling scared and out of the health care system during the pandemic.

Since his interview, many activities have also pressured the government to prioritize the urgent vaccination of disabled patients.

As per reports on the total number of people vaccinated, it was later confirmed that the movement by the activists was successful as many disabled patients had gotten vaccinated before getting infected. A nationwide investigation was started to track down and stop the immoral use of DNACPR orders.

What is the viewpoint of disabled patients on the topic?

A woman from West Midlands in the UK stated that even after the orders from the government regarding over-vaccination priority, she still hasn’t been able to get her vaccine.

After a lot of trying, she discovered that the details of her disability were never mentioned on the vaccination list. As a result, she was put with other non-disabled patients to wait for a vaccine.

The woman was suffering from a higher state of down syndrome.

This complaint is widespread among these people; most of the time, their disability is overlooked while entering their name on the list for getting vaccinated.