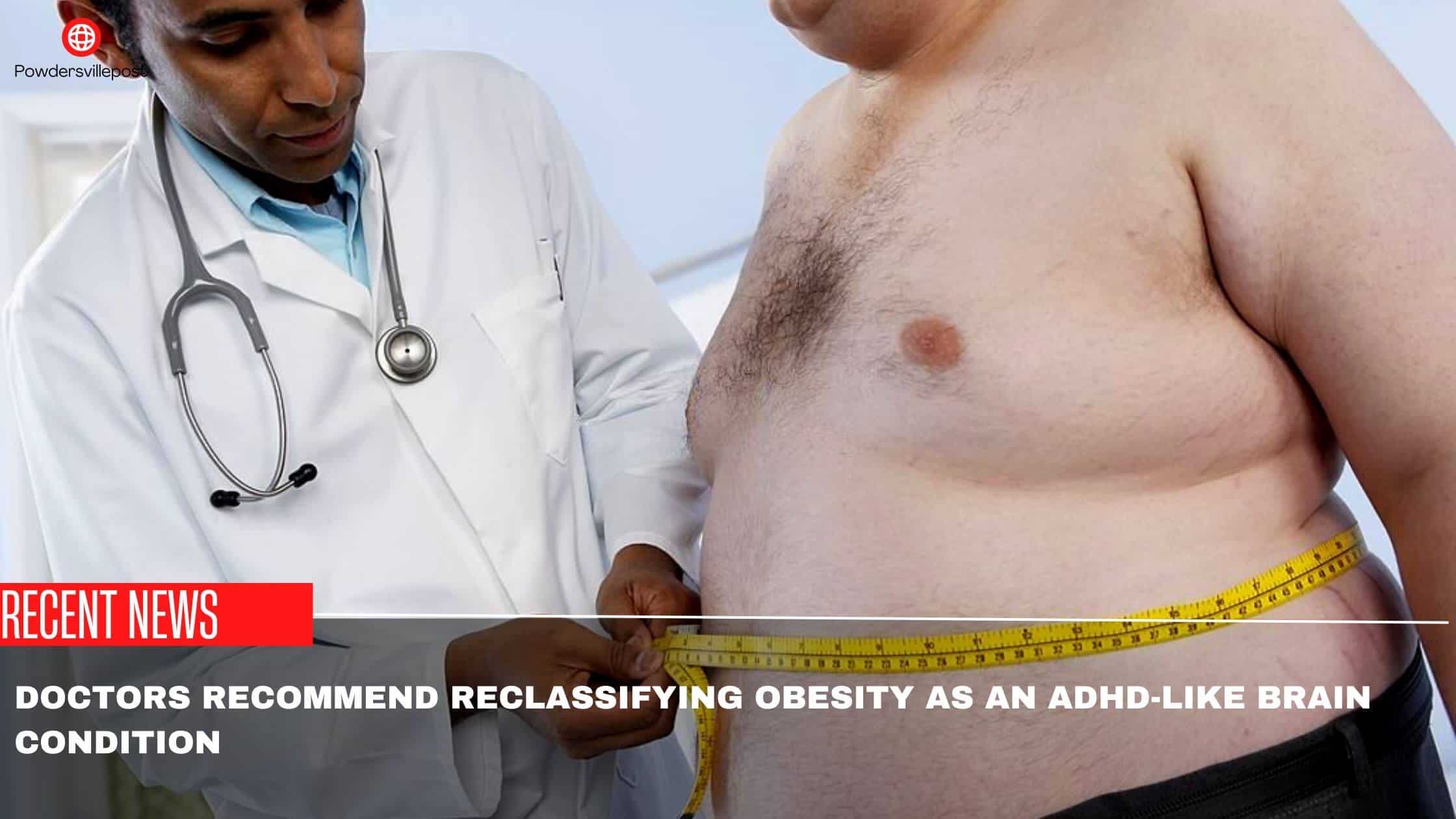 Obesity is not a rare health condition, as today, about 9.2%, that is, 1 in 11 adults, face the difficulties caused by obesity. This grossly fat condition of the body has been classified into many disorders, like a behavioral disease. But recently, studies conducted by a group of expert physicians revealed that obesity could surely be classified as a brain development disorder.

Obesity is a chronic disease commonly seen in adults and children. Other than a cosmetic concern, obesity is surely a medical problem that boosts the chance of developing other serious health conditions. The body fat is measured by calculating the body mass index, BMI. If the BMI falls in a range of 30 or higher, you are tagged to be obese.

The study was conducted by the doctors delivering their service at Baylor College of Medicine in Texas. The latest unwrapped data about obesity states that this complex disease should reconsider how it should be classified.

From the studies conducted so far, the results submitted show that obesity is nothing other than a behavioral disease. But, recent studies now raise their voice against this statement as the new invention in the classification of obesity seems to be relevant.

🔵Educating People About Obesity And Health

Doctors are now suggesting a drastic change in the theories they put forward before on obesity classification. Now, they stand strong on the new suggestion that obesity can be considered a brain development disorder. This condition clearly matches with deficit hyperactivity disorder, renowned as ADHD, Asperger’s syndrome, and autism.

In a study published in Science Direct, the brain holds the arcuate nucleus of the hypothalamus, which is now considered to be the major site that regulates physiological processes by leptin. This arcuate nucleus is one of the primary areas of the brain and consists of various neurons responsible for controlling the metabolic rate of your body.

The study to prove this, the team opted a mice and tried the concept. The results came favoring men, who have a low rate of these changes occurring in their bodies compared to women. This does not show that males are on the safer side, but only the chances are less to get into these changes early.

The studies conducted by experts on metabolism, brain, and obesity have found that the part of the brain gradually undergoes changes happening early in the childhood stages. The childhood stage seems very sensitive, and changes occurring during this phase affect the whole body. It even alters the way how the body regulates weight in the later phases of life.

In a journal published in Neuroscience and Biobehavioral Reviews, brain disease is directly linked with obesity which can even cause metabolic control and cognitive deficits.

Obesity can even increase the risk of heart disease which could put your health at risk. It is even said that Obesity which leads to heart disease, is the main cause of the increased death rate in the United States.

More studies are even undergoing at various medical institutes to discover more about the bridge that connects epigenetics and obesity. As of now, obesity and brain disorder holds a connection between them, and these new findings will surely open the door to better ways to treat obesity in the best possible ways.  It is hoped that new treatments will surely come in the near future that could effectively solve this unhealthy body condition.