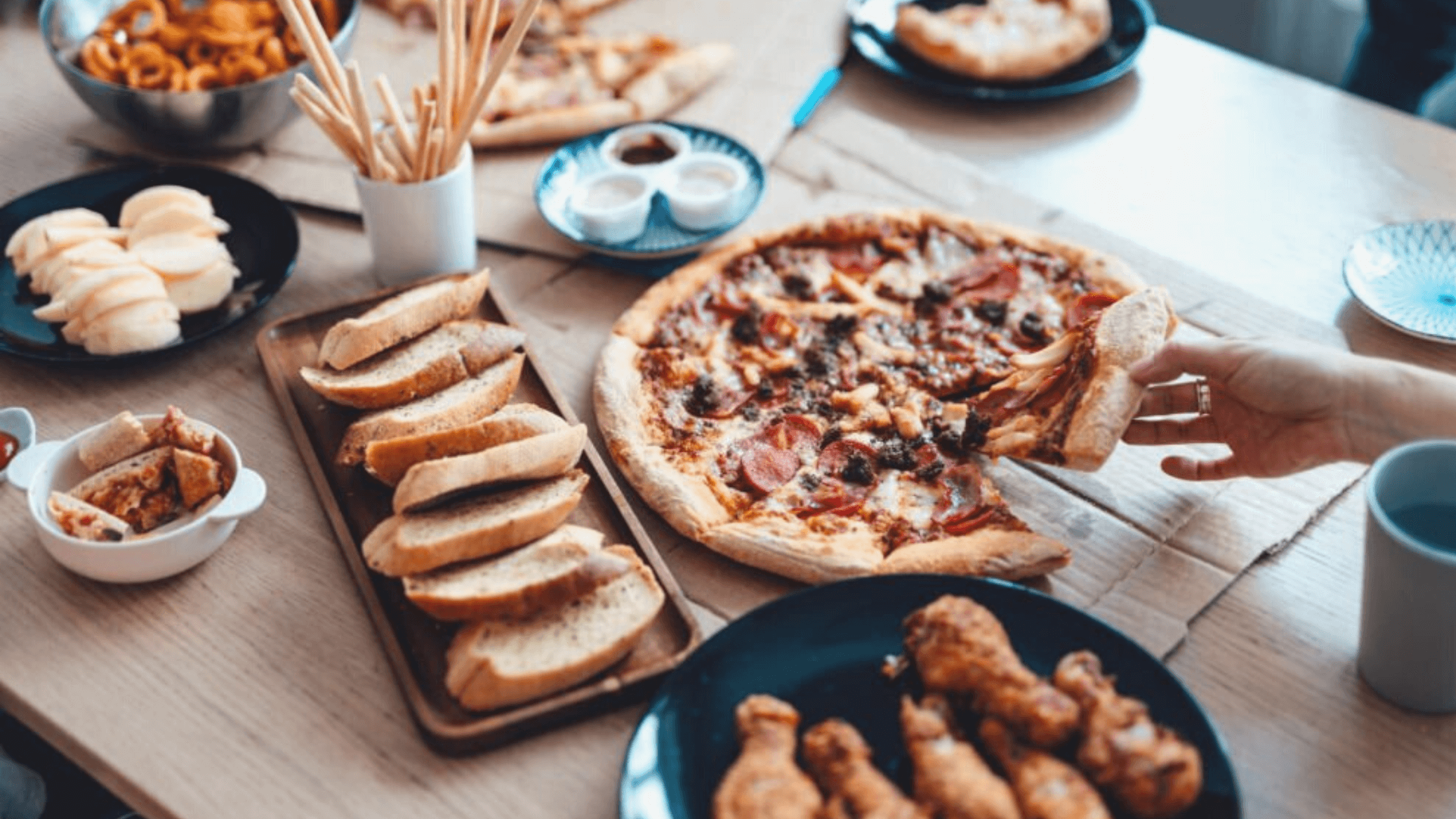 According to a recent study in the European Journal of Nutrition, eating ultra-processed foods that have undergone extreme processing. It may be detrimental to older people’s cognitive function.

Ultra-processed food is defined by the Australian researchers that carried out the study. as having undergone a number of commercial processes that are impossible to duplicate at home.

Examples Of Ultra-Processed Foods: Examples And Side Effects On Cognitive Function!

They pointed out that these products generally contain flavorings, colorings, and emulsifiers. Other cosmetic ingredients contain little to no whole foods. Examples include pre-made foods like pies, pasta, and pizza, as well as packaged snacks, chocolates, breakfast cereals, and other foods.

In contrast processed foods, which the researchers described as those that frequently have salt, sugar, or oil added.

The processing is done to make the meal more enduring or to improve its sensory properties. Examples include salted, cured, or smoked meats as well as canned fruits, vegetables, and legumes.

What Did The Study Show?

The research team assessed more than 2,700 people. They were 60 years of age or older using a cross-sectional methodology. From 2011 to 2014, the participants took part in the National Health and Nutrition Examination Survey. Each participant remembered their 24-hour food intake on two separate days.

The group used validated, standardized tests, one of which measured Alzheimer’s disease severity. They came to the conclusion that older adults are more affected by pre-existing disorders.

Alzheimer’s consumed ultra-processed foods performed worse in certain of the tests. According to research, cutting back on ultra-processed meals may help older people with poor memory.

Moreover, as per research, diets that resemble the Mediterranean Diet are distinguished. Their abundance of anti-inflammatory and antioxidant-rich foods is associated.

with a lower risk of dementia and age-related cognitive decline, said Barbara Cardoso, Ph.D., the study’s lead author. He specializes in diets, food, and nutrition. According to the speaker, these diets contain foods like fish, almonds, olive oil, and veggies.

According to estimates from the Centers for Disease Control and Prevention, nearly 6 million Americans suffer from Alzheimer’s and associated dementias. According to predictions, an estimated 14 million people will have Alzheimer’s by 2060.

The most vulnerable communities could be those of race. The number of cases among Hispanics might rise seven times over current projections. There could be four times as many cases among African Americans as is currently expected.

A fresh, community-based approach to aid in dementia prevention. San Francisco will focus on known risk factors that could be modified.

Posit Science is introducing a leading-edge program for brain wellness. The National Institutes of Health has provided funds to the YMCA. The Brain Health Program includes eating foods that are good for the brain.

The Australian researchers claim that their investigation into the link between highly processed foods and cognitive impairment is the first of its kind.

She described the study’s restrictions. When compared to diminished cognition, which can take years to show symptoms, it looked at a single period in time.

They had to rely on the participants to remember what they had eaten. That may not always accurately reflect what they regularly ate.

“The goal of this research’s next phase is to see whether cutting back on highly processed foods will enhance cognition,” according to Griffin.

He mentioned more studies on the effect of a poor diet. On dementia, risk will be presented at the next Alzheimer’s Association International Conference, which starts on July 31.