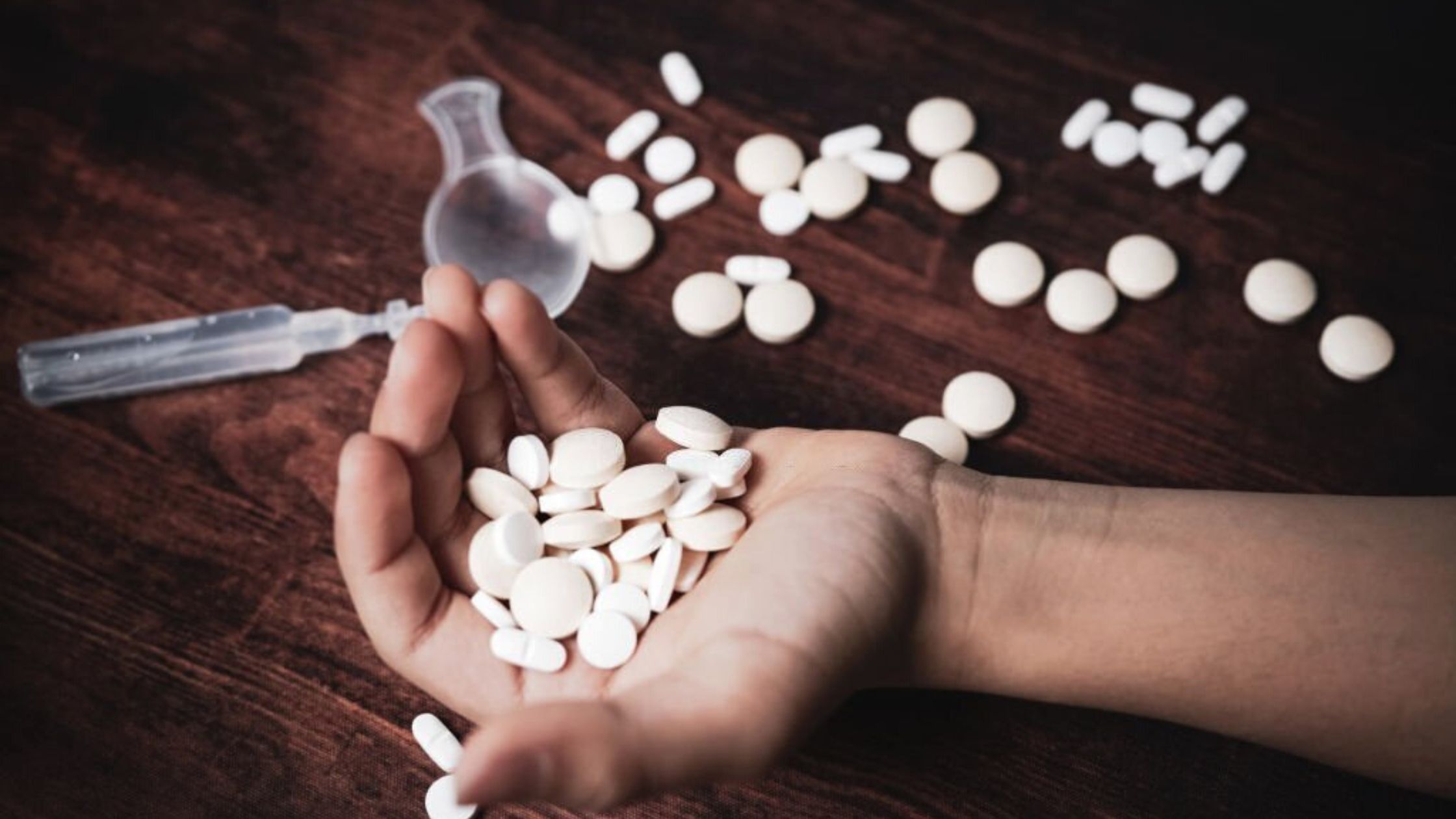 Because of the dangerous practice of combining harmful addictive opioids with other drugs, experts foresee an increase in opioid overdoses in both countryside and urban regions of the USA.

The forthcoming wave of opioid overdoses “will be greater than ever experienced before,” according to experts from Northwestern Medicine in Chicago who reviewed patterns and used a prediction model to pinpoint locations where deaths will rise.

According to a CDC analysis, drug overdose deaths are increasing in rural regions across the United States. Since 1999, opioids have killed over 350,000 people, with approximately 50,000 deaths in 2017.

Data suggests that- Drug use is responsible for 0.5 million deaths worldwide. Overdose, which has an opioid connection in more than 70% of cases. Although there are effective therapies for treating opioid dependence that can reduce the risk of overdose, less than 10% of those who require such therapy actually receive it.

In case you are not so sure, Opioids are:-

The name “opioids” refers to substances that can engage with opioid receptors in the brain, including substances derived from poppy seeds as well as semi- and synthetic substances with comparable capabilities.

Opioids, which include drugs like morphine, fentanyl, and tramadol, are frequently used to alleviate pain. They can harmfully cause opiate addictions and other health issues if used improperly, over an extended period of time, or without a doctor’s supervision. And overconsumption can lead to death.

According to recent news releases, “Not only is the fatality rate from an opioid at an all-time high, but the escalation of that death rate implies a massive increase that is much higher than an existing historic high.”

In order to examine spatial patterns in opioid deaths between 1999 and 2020, the researchers used data from the US Centres for Disease Control and Prevention for 3,147 counties and areas that are equal to counties.

In order to hypothesize about potential future waves, the team was attempting to ascertain whether location played a role in previous waves.

According to the report, rural areas have a greater increase in opioid-related deaths than urban areas. Overdose fatality rates increased for the first time in six different categories of rural and urban counties between 2019 and 2020.

For the first time in American history, the escalation rate is at an all-time high, and the fourth wave will be the worst yet. Thus it will result in widespread death.

The research team looked at toxicology data and discovered that people combine methamphetamines and cocaine with the synthetic opioids fentanyl (50–100 times more strong than morphine) and carfentanil (100–200 times more powerful than fentanyl).

With this deadly concoction, it may be more difficult to revive someone who has overdosed using naloxone or another overdose-reversing medication.

According to the reports, it appears that those who died from overdose tried to control their own dosing while acting as a pharmacist. The fact that individuals are abusing opioids and other drugs like cocaine and methamphetamine makes this a bigger concern, and fentanyl is extremely volatile.

The experts of the study suggested that methadone clinics, which provide medication-assisted anti-addiction therapy, as potential options. Urban regions tend to have more of these.

There are no medication-assisted treatment alternatives available in rural areas, and what is effective in big cities probably isn’t as helpful there.

Nobody desires a drug addiction. It makes no difference in whatever way and for whatever reason, you are consuming some drug. Opioid abuse and overdose avoidance require rapid attention.

The only way forward, thus, is to raise awareness of drug use disorders and offer medication-assisted care that is appropriate for rural communities’ cultures and stigma-free.