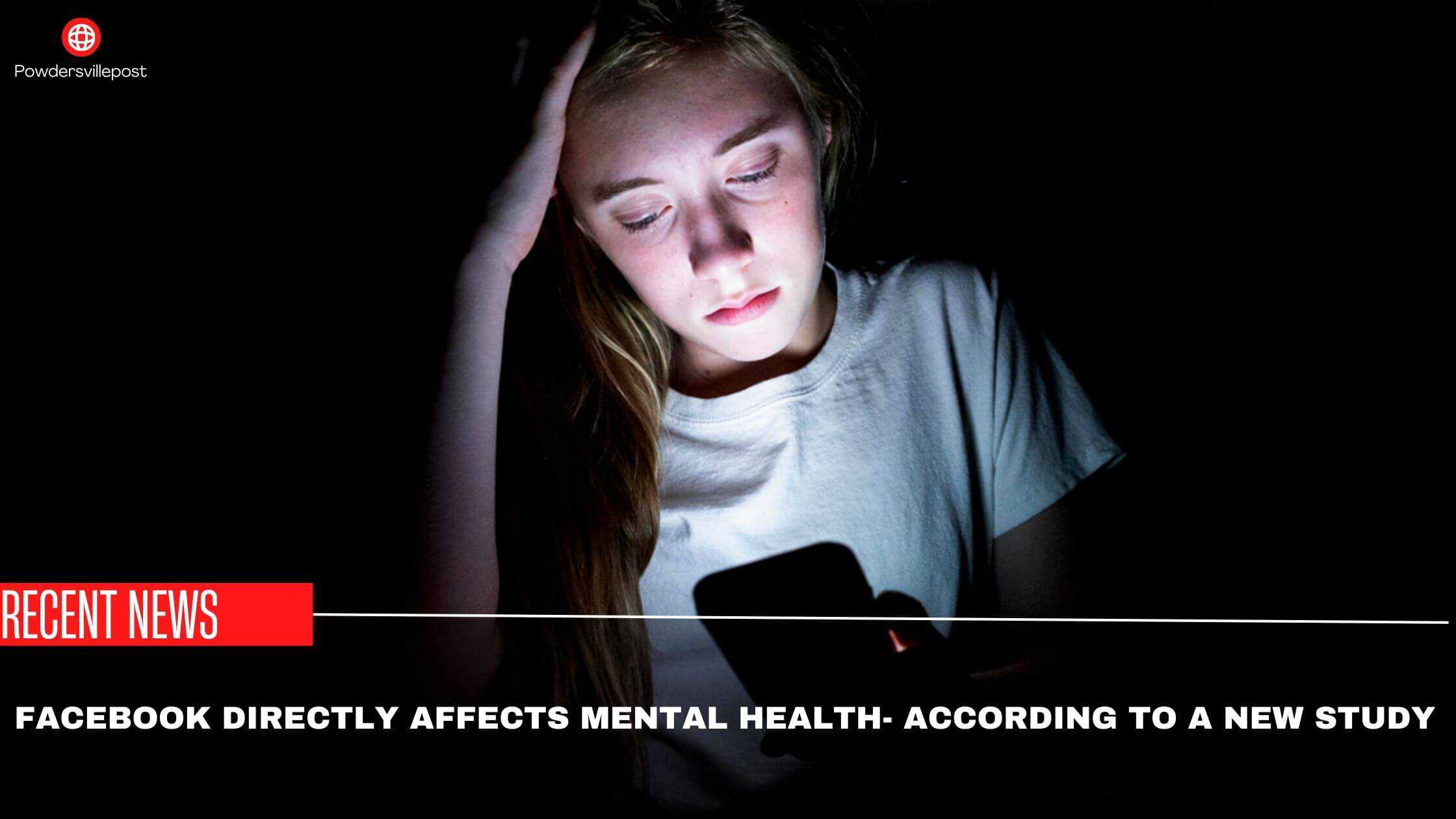 Social media has become one of the inevitable elements of human life. Irrespective of what type it is, people depend much on these media platforms to spend their leisure time.

But does this usage exploit your health? Can people reduce their addiction at any rate? Is it possible to improve your health simply by removing social media from your day-to-day life?

Check out the article to know more about social media’s role in weakening your mental well-being.

As per some of the latest studies carried out by various universities around the globe, it was proven that a reduction in social media usage could bring significant change in the overall well-being of human health. This improvement can be both physical and mental well-being.

For the past few decades, people have become more dependent on virtual platforms as it is more convenient than personal ones.

Social networking has improved a lot when compared with the old days. At the same time, this improvement has brought both positives and negatives to human life.

And one of the significant drawbacks it had was the mental well-being of human beings. It changed most of the characteristics of human behavior and even paved the way for many psychiatric disorders.

🔵During The Early Days Of The Pandemic, Facebook Became An Emergency Network

Most studies uncovered that increased use of several social media platforms like Facebook could even lead to depression. But why does it happen? Any guesses?

Virtual media platforms like Facebook, Twitter, Instagram, etc, help grow your connections even with a distant one. But at the same time, it could even be built on false peer pressure among the users.

As you are aware, people are very mindful while posting things online, as they never wish to post the negative sides of their life.

They only share the best moments of their life and try to avoid upsetting experiences. And thus, social media creates a fake environment that only shows the best moments which makes you feel like hell as all others are leading a happy and colorful life.

As per the researchers, people become vulnerable to such well-organized pictures of others and they believe that it could lead to negative self-comparison.

Facebook helps to connect to friends and family who stay afar and with the ones whom we have lost in our busy schedules.

Even though it helps you to be updated about the people whom you love, it reduces your social life outside the virtual life. You will fall back from your active social life and personal relations which could later reflect badly on your health.

Although the process and idea are mostly the same, the feel and effect they have in your life are entirely different when compared to your personal social life.

Both these types of socializing bring opposite effects, ie; online or virtual networking not only increases negative self-comparison but rather an overuse of such social networks could make you spend most of your time idle just scrolling on your phone screen.

While using media platforms like Facebook, you will not only lose the sense of time, instead, you will build your own world of illusion where everyone seems close but not really.

It even keeps you away from the real world of social gatherings and makes you distant from the benefits of being in a community.

But now, he is also aware of the research results and beliefs that safeguarding the community is more important than maximizing profit.

Even though he says this, it has been verified that Facebook gives more importance to features that make the platform more addictive to users. Recently, several rumors were going on regarding Facebook ads which make people purchase things without scrutiny.

It will be difficult to stop using Facebook instantly as they have become more like a daily routine. But if you wish to bring a change in your life, you can definitely do it easily.

Try to take some break from the screen and get yourself mingled with the community that surrounds you. Instead of being tangled up in the virtual world, live free in the real live world with a pleasant and free mind.

🔵National Library Of Medicine (n.d) Social Media Use and Its Connection to Mental Health: A Systematic Review (Available On):https://www.ncbi.nlm.nih.gov/pmc/articles/PMC7364393/