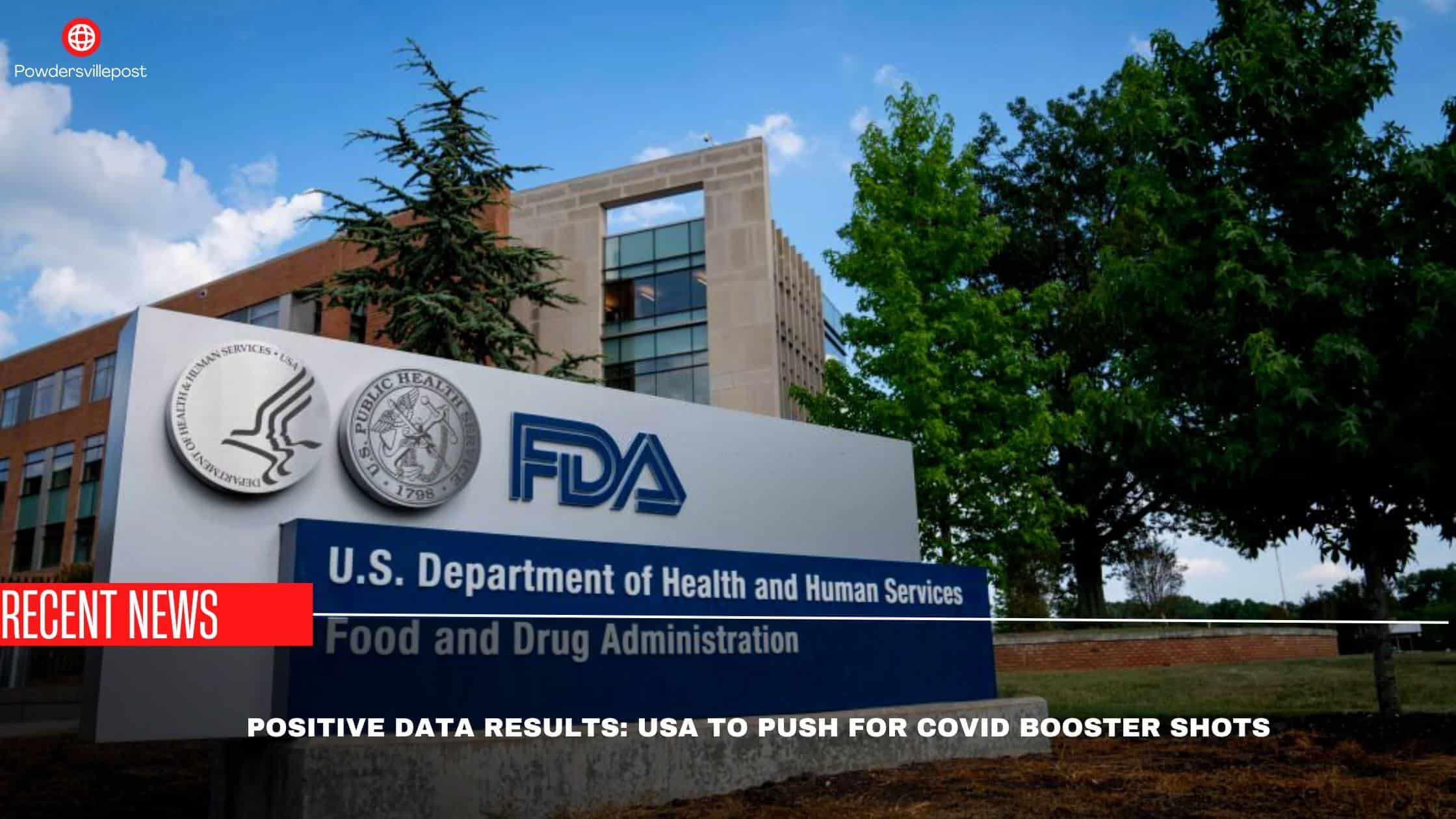 Hemgenix worth 3.5 million is said to be the new form of gene therapy

The food and drug administration of the United States of America has sanctioned the First Gene therapy for Hemophilia. It is a disease in which improper loss or flow of blood occurs. This can cause a spontaneous and excessive form of bleeding.

The disease isn’t spread and is inherited from the family by generations in their genes. The treatment is said to be a one-time session worth 3.5 million.

Hemgenix is an IV treatment for Hemophilia B which is caused in adult men. The treatment provides a protein that stops excessive bleeding and controls the flow and clotting of the blood.

The FDA Approves A $3.5 Million Gene Treatment For Haemophilia

CSL Behring a company with one of the fastest growing protein-based pharmaceutical company that has found solutions for multiple rare and serious diseases have set an expensive price tag for the medicine and the treatment as per reports. Yet the government assures plans along with insurers to reduce the weight of such huge payments.

After several years of research gene therapies have been a prominent treatment of rare lifestyle or inheritable diseases. Hemgenix is the first form of therapy for Hemophilia. What makes the condition more terrifying is the unwanted and excessive amount of blood that is lost even for a small cut or wound. People have to be seriously cautious to not even get a slight injury which might be even threatening to life.

They’re of three types ‘A’, ‘B’, and ‘C’ each with different difficulties caused to the human body. According to Social Security Administration, it is considered a disability and could be benefited from medical or other mandatory assistance.

The disease grows worse over the years, when getting old it comes with much more complications. It is diagnosed at an early age and is called Acquired Hemophilia when it is developed late.

Although the cost of the treatment is high it is an advantage for the patients as the current ones are worth a fortune and they have to live in constant fear of bleeding or side effects and frequent check-ups but the newly introduced option can cure and end further fuzz at once that too with the financial support of the government or other economical companies. FDA the agency of Health and Human Services took no time to approve Hemgenix after it has proven to be the solution.

They have also informed the problems faced while performing gene therapy, major difficulties include:

🔵Hemophilia B Is Cured By Transformational Therapy!!

🔵Gay Men May Donate Blood Thanks To Recent Study

The current facilities of gene therapy suggest that it is only meant for men or women over the age of 18, the person below the age cap is ineligible as their immune system has slight change and is prone to the risks mentioned above. People with an active inhibitor also belong to this category.

Currently, there are trials done by researchers and doctors on whether a patient needs gene therapy. They are also aware of the risks and learn more about the vectors, how it affects the body, and much more.

Safety and Proper health are the number one priority as healthcare officials are not willing to take tests or risks on people. Although the discovery has been substantial for people’s relief and more cures are yet to be introduced as the authorities have been working on it.