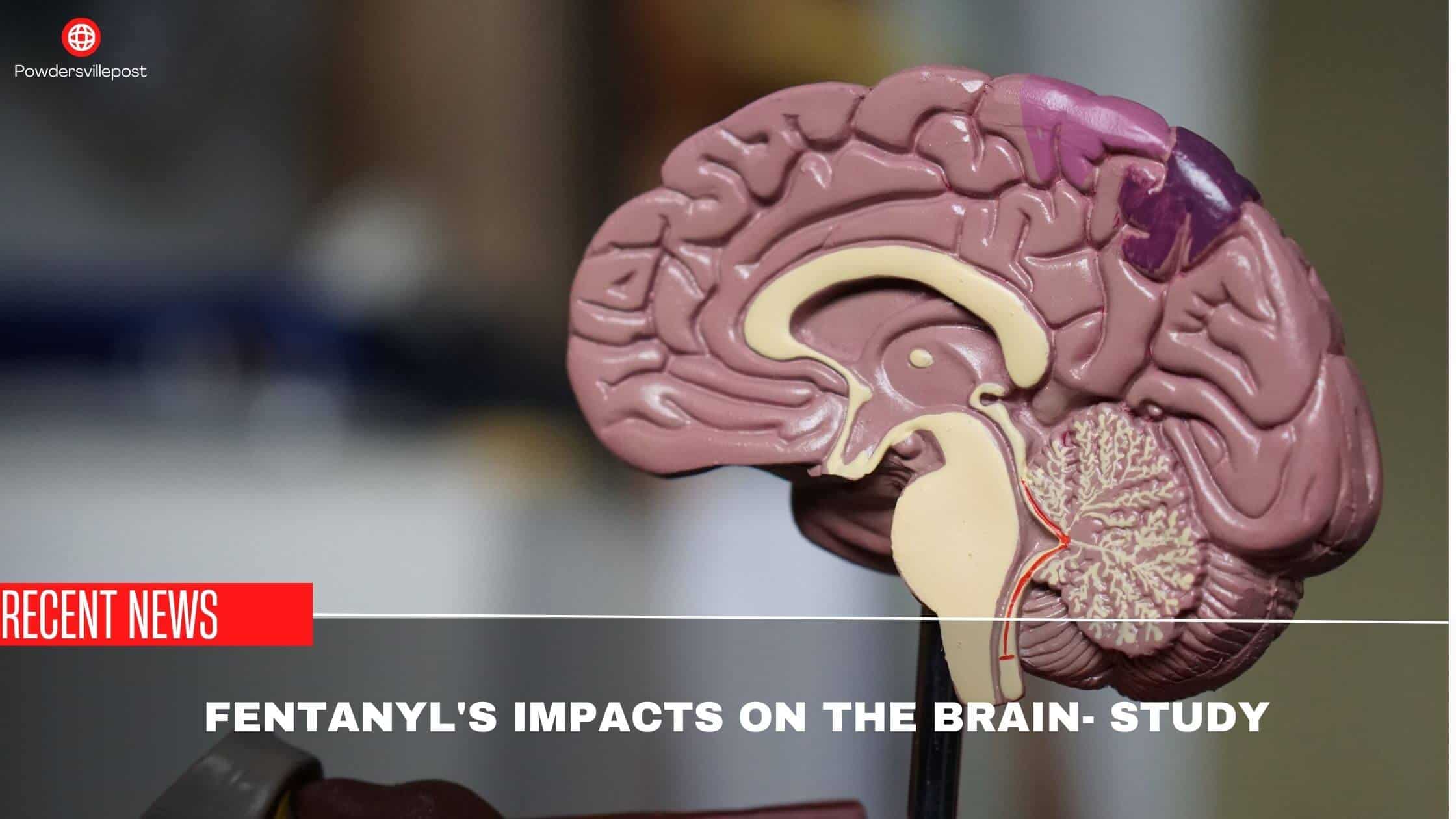 According to the Massachusetts General Hospital research department, a new finding has come forward that has been published in Nexus journal. According to this, a relationship has been shown between the brain’s functioning and fentanyl.

A question usually arises about the relationship between these two, and an alarming effect is generated in the medical industry. According to this research, the drug called fentanyl which is usually administered to the human body to seek relief from excessive surgery pain is responsible for hurting the brain and has been recognized to be the deadliest drug of all.

The evaluation of the electrical activity of the brain has been in the position to bring forward shocking results of the negative effect of fentanyl. This drug is so harmful that it can even instruct the brain to stop breathing, and a person becomes unconscious in no time. Until now, this drug was only used in specific surgeries where the possibility of relieving the patient of pain was significantly less. This is a tough category of medicine that hurts the brain for the worst reason. It was in the year of 2015 that the first leg of the research was completed. To complete the second and the present portion of the study, an experiment was conducted amongst 25 patients.

How Was The Experiment Conducted?

To determine the exact functioning of this medicine on the brain, a sample of 25 patients who had recently undergone painful surgery was taken. The patients were subjected to an EEG test. This is a test in which the quantity of anesthesia and fentanyl administered to the body at the time of surgery gets calculated.

After this test’s shocking results, we need the doctors to be able to relate the specific category of 25 people with respiratory problems and increasing incidences of mental disability due to which a person was responsible for becoming unconscious at any time. It was also a common incidence that sedation was discovered in these patients. All of this was technically possible only due to the negative impact of fentanyl on the human brain. It was only because of this side effect that the individual was not able to respond properly.

🔵The Molecular Mechanisms Of Spatial Brain Mapping: A Sense Of Place

How should the negative effect be reduced?

Scientists are working relentlessly in order to develop a substitute for this dangerous drug because they completely understand the kind of risk that the brain has to experience due to this particular drug. This is definitely not an effective phenomenon in the long run and can something even result in the complete failure of the brain. In light of all the changes, no amount of this particular drug could be safe for the human body even if the same is administered with the help of professional experts.

Even the incidence of mental disorders in the form of depression and anxiety could be seen to a great extent in all the patients who were given this drug after the surgery. The worst part of this drug has been the long-lasting effect and the power to resist itself for a long period of time inside the human body.

It can be concluded that it is one of the most effective and useful criteria with the help of which evaluation of the negative effect of this particular drug could be calculated on the human brain. It is definitely not a useful phenomenon in the long run. Substitution to these drugs has to be developed as soon as possible so that it is possible for the individual to recover from the side effect.