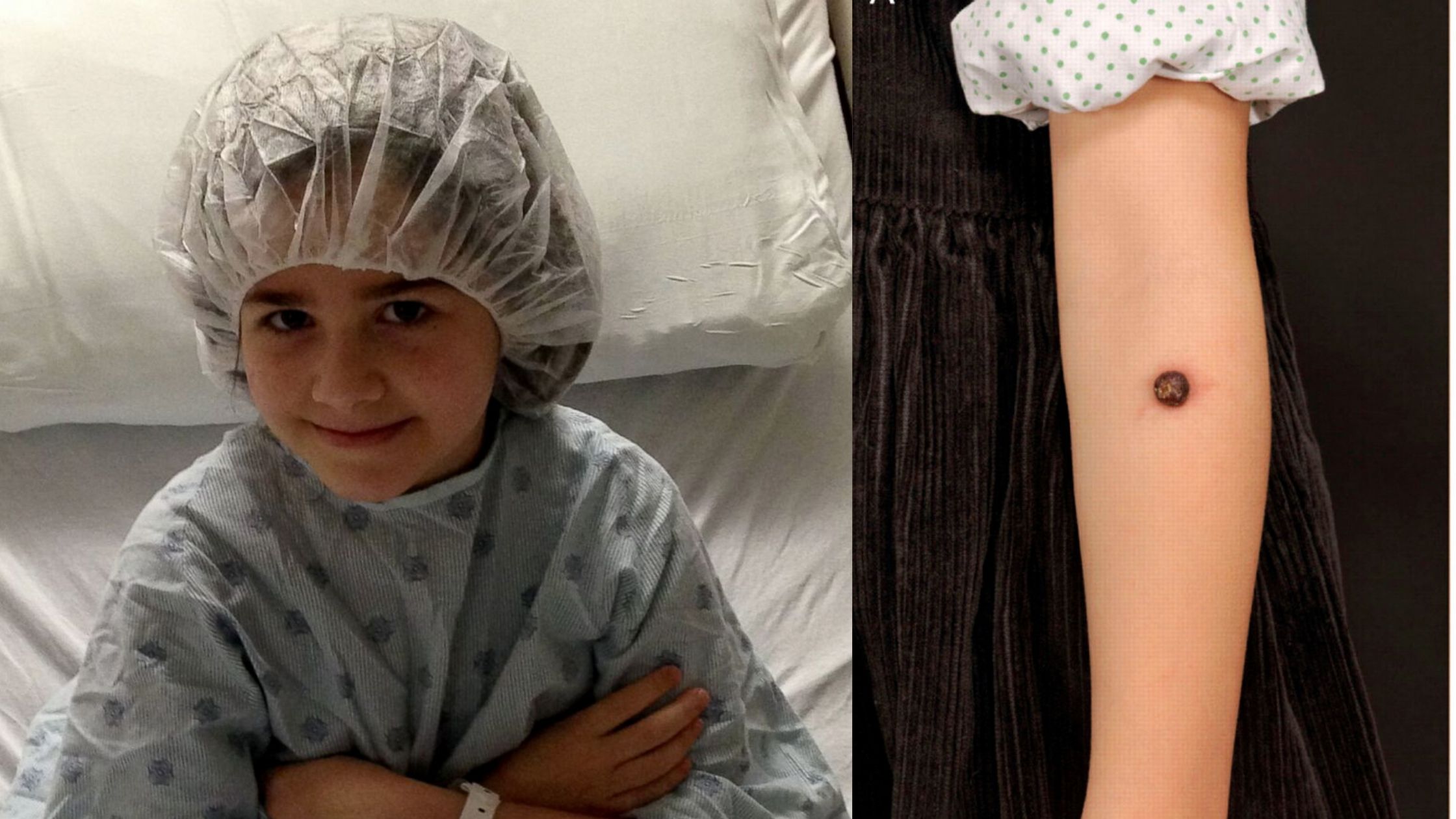 The authors of the study looked into the prevalence of pediatric and adolescent melanoma across a 24-year span, that is, from 1990 to 2014.

Melanoma Is Danger For the Body?

They used information from the Finnish Cancer Registry (FCR) on 122 patients who were diagnosed with cutaneous melanoma between the ages of 0 and 19 years for their retrospective analysis. Time-related variations were assessed from 1990 to 2002 and from 2003 to 2014.

Additionally, they looked at the accompanying clinical and histological characteristics to reveal temporal trends, such as changes in diagnostic sensitivity of Spitzoid melanomas. Dermatopathologists also reexamined 73 archived primary melanoma samples for comparison and diagnostic precision in addition to the patient records examined. According to research on melanoma incidence per million people, a subanalysis analyzed results for 2 age ranges: 0 to 11 years and 11 to 19 years.

Talking about melanoma, the cells (melanocytes) that make melanin, the pigment responsible for the skin’s color, grow into melanoma, the most dangerous type of skin cancer. Melanoma can also appear in your eyes and, very infrequently, elsewhere on your body, such as your neck or nose. Although there is no known cause for all melanomas, exposure to ultraviolet (UV) light from the sun, tanning beds, or tanning lamps increases your risk of developing the condition. Chances of getting melanoma can be reduced by exposing yourself less to UV light.

Using the Fay and Feuer approach, age-adjusted melanoma incidence and its confidence intervals were calculated. The population of Finland in 2014 served as the reference population for age adjustment, and Statistics Finland was contacted for data on the number of people aged 0 to 19 in a 1-year stratum for the years 1990 to 2014. Point estimates and 95 percent confidence intervals were used to visualize annual incidence per 100,000 people. The data were smoothed using cubic splines to emphasize any trends. The Joinpoint software (version 4.8.0.1), which supports 0–2 joinpoints, was used to calculate annual percent change and changes in incidence trends.

Over the course of the whole study period, there was an age-adjusted melanoma incidence rise of 5.6 percent (95 percent CI, 2.7 percent -8.6 percent) each year, which the authors considered to be statistically significant. From 1990 to 2000, growth remained largely steady. Thereafter, there was a very minor decline until 2005, after which there was a significant rise. Over the duration of the study, age-adjusted yearly incidence increased overall by more than 4 times per 1 million people. After tumor misclassifications in the cancer registry were changed by review, the incidence rate increased from 1.4 cases/1 million from the years 1990 to 1994 to 5.8 cases/1 million in the years 2010 to 2014.

Of the 73 archival samples that were re-evaluated, 56 were found to be malignant melanoma, with the remaining samples being “considered as originally misclassified in the FCR data” while being nonmalignant, according to both dermatopathologists. The proportions of melanomas in the head and neck, trunk, upper and lower extremities, melanoma location by age or sex, melanomas in sun-exposed or non-sun-exposed areas, risk of melanoma-related death, and proportion of Spitzoid malignancies were not different between the time periods. Neither were differences in the Clark level, Breslow thickness, ulceration, or mitotic rate between the time periods.

The authors speculate that the increase in cases per million may be attributed to changes in melanoma incidence, diagnostic standards or register coverage, or increased UV exposure, particularly that associated with leisure travel. Because these are important in showing potential clinicopathological patterns in cancer epidemiology, they advocate using studies that employ historical data.