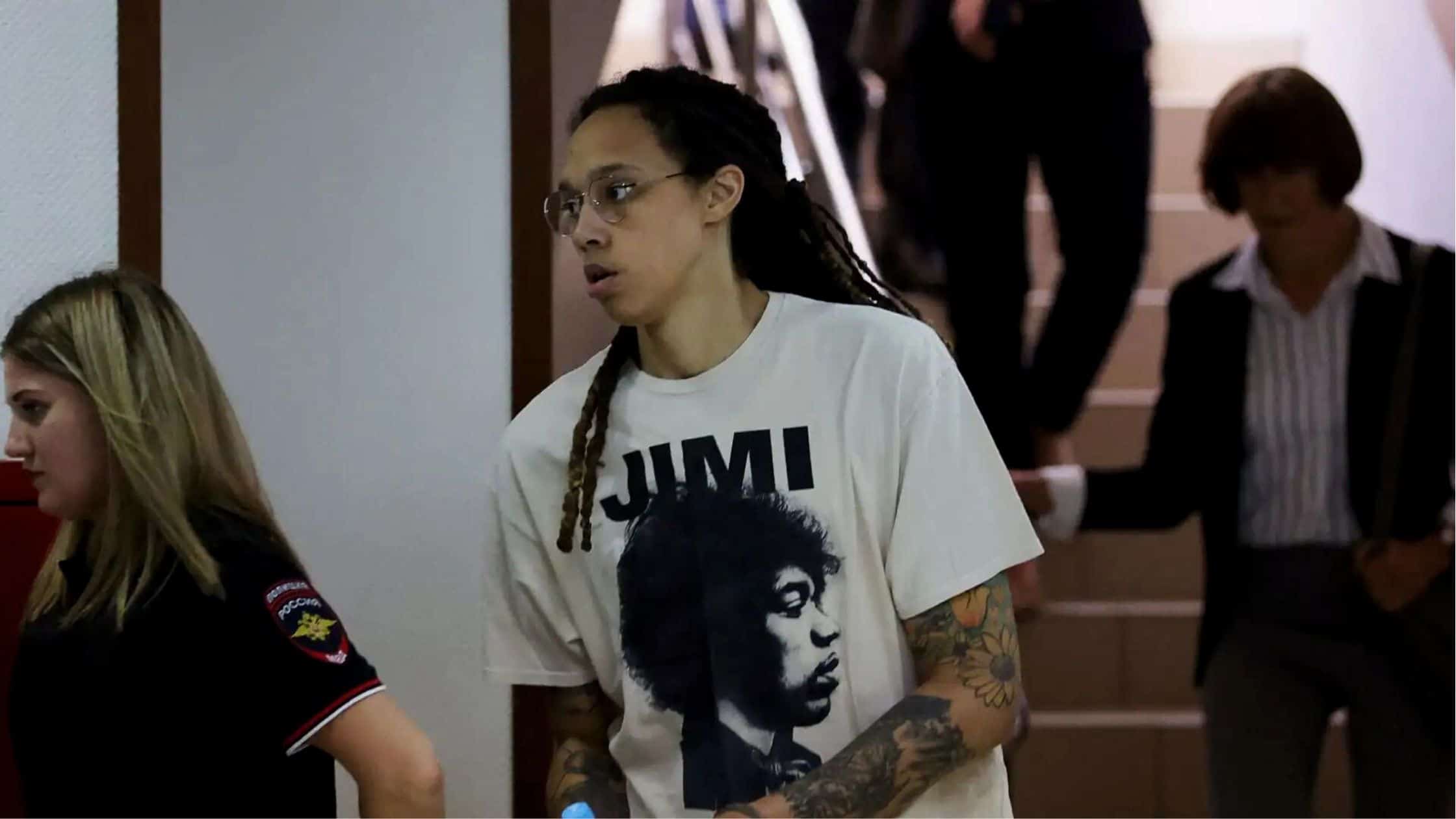 According to some sources, Brittney Griner has made an appeal to President Joe Biden in a letter passed to the White House through her representatives by saying that she is fearing that she might never return home and asking that he has not forgotten about her and the other American Detainees.

Griner Writes A Letter To President Biden Pleading For His Help

Griner’s agent Lindsay Kagawa Colas has said that the letter was delivered on Monday. Most of the letter’s contents to President Biden remain private, but still, Griner’s representatives shared a few lines from the hand-written note.

The lines which were written by Griner are as follows:-  As I am sitting here in a Russian prison, alone with my thoughts and without the protection of my wife, family, friends, Olympic jersey, or any accomplishments, He is terrified, and he might be there for forever.

The Phoenix Mercury center added that on the 4th of July, her family normally honored the service of those who fought for their freedom, including my father who is a Vietnam War Veteran. It hurts when they think about how they usually celebrate this day because freedom means something completely different to her this year.

The two-time Olympic gold medalist is in the midst of a trial in Russia that began last week after she was arrested on 17 Feb, and she was charged with possessing cannabis oil while returning to play for her Russian team. As per the sources, the trial will resume on Thursday.

The White House National Security Council has confirmed that the White House has received Griner’s letter. They have mentioned that fewer than 1% of defendants in Russian criminal cases are acquitted, and unlike in U.S. courts, acquittals can be overturned.

The U.S. government has continued to work aggressively, using every available means, to bring her home.

Griner has pleaded with Biden in the letter to use his powers to ensure her return to her home.

She has written that please do all you can do to bring us home. She voted for the first time in 2020 and she has given her vote for him. She believes in him. She still has so much good to do with her freedom that he can help to restore it.

Biden administration officials said that she wanted to have a phone call with her wife on their anniversary but it failed due to an unfortunate mistake. Once the lawyers get back to their office, they will scan any responses from Griner and they will pass them back to the U.S. to send along.