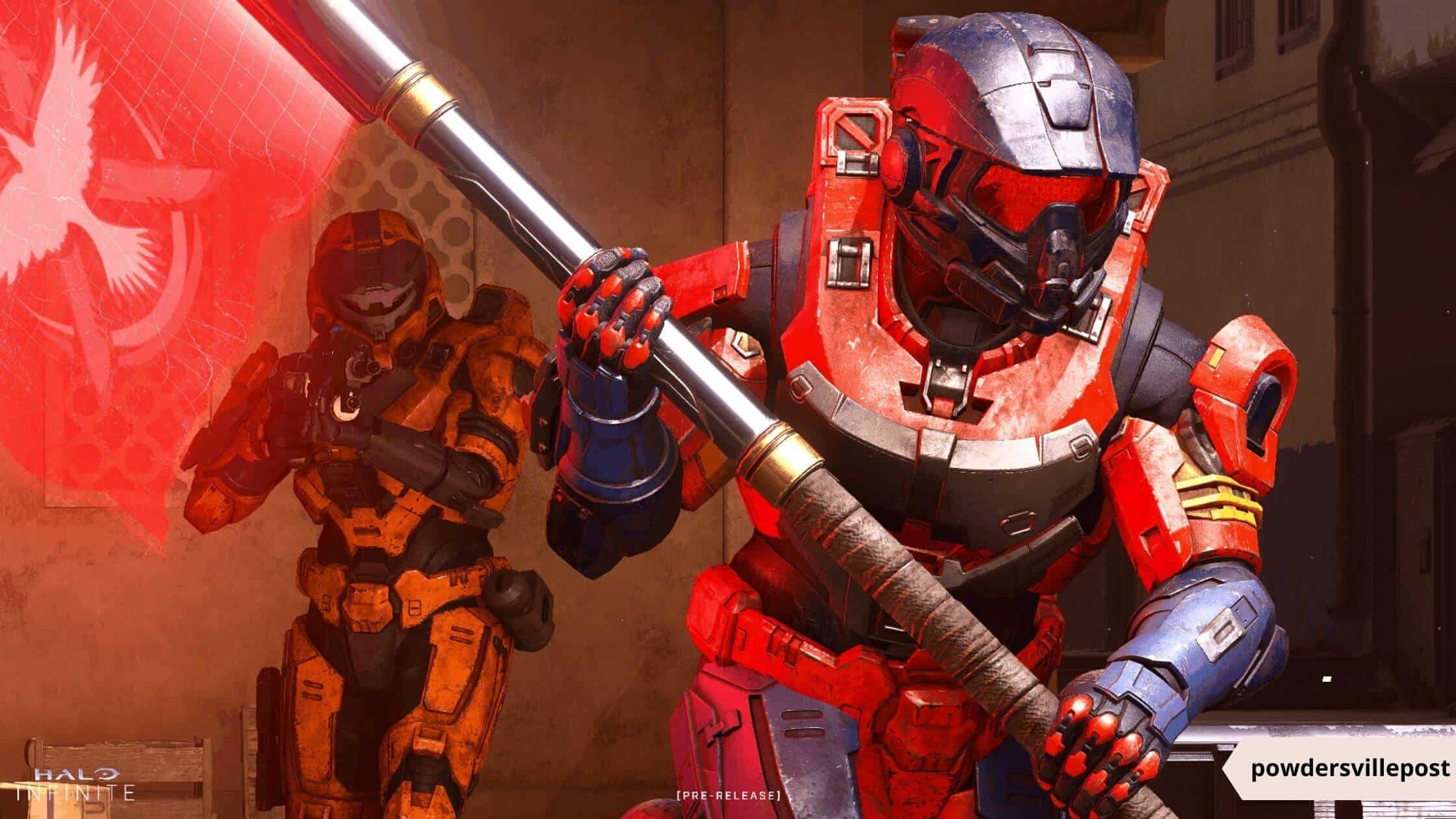 With Halo Infinite Season 2: Lone Wolves, 343 Industries is hoping to turn the tables on the first season of its ambitious live service Halo title.

New playable content and a slew of cosmetics are on the way for Halo Infinite in Season 2, which might help the game recover from its rocky start. It is likely that Season 2 of Halo Infinite will appeal to you if you appreciate Halo Infinite’s gameplay but have grown tired of the lack of new material.

One of the most awaited updates for Halo Infinite since its release in late 2021 is Season 2: Lone Wolves and fans won’t have to wait long to get their hands on it.

In 2022, Xbox One and PC players can expect Halo Infinite Season 2 to begin on May 3rd. Global distribution ensures that everyone gets the update at the same time.

One hour before the start of the season, Halo Infinite will be taken offline for maintenance. All online features, including matchmaking, custom games, and customization, are currently unavailable. The Halo Infinite campaign may, however, be accessed and played. You can start playing Season 2 at the same time as everyone else, although the time you can start varies in your time zone. There is a list of Season 2 launch dates in the table below, so you can find out when Season 2 is available in your area.

A new six-month season of Halo Infinite will begin on May 3 with the release of two new maps and modes: Catalyst and Breaker. A Warthog barrels through a breach in one of the two new maps, where a scorching hell pit awaits any slowpokes. Joseph Staten, the creative director of the show, made it clear that this footage was just a teaser and that there will be more surprises in store for us later in the season.

At the end of the video, the players appear to be surrounded by a large dust cloud. Battle Royale-lite mode was said to be on the way, and this teaser appears to corroborate that. A shrinking circle appears to be reducing the size of what appears to be a Big Team Battlefield. Season 2’s new modes, such as King of the Hill, Land Grab, and Elimination, join the original Last Spartan Standing. As the game continues to be developed as a live service, 343 has announced that its anti-cheat technology will be updated. The team also recognized that the ranked playlists are currently weak, but that they are being improved upon. 343 plans to provide Drop Pods, monthly updates called with the purpose of fixing bugs and adding new content.

Co-op mode and the Forge creative suite have recently been announced by the game’s developers. According to a Halo Livestream, the co-op is anticipated to be released in late August, but it could be pushed back if required. The Forge mode is also going to be available in open beta, as we’ve heard. All of the features are expected to be included, according to 343. All of the player’s work will be preserved when Forge is released. For those who want to relive the campaign, a mission replay will be accessible in September.