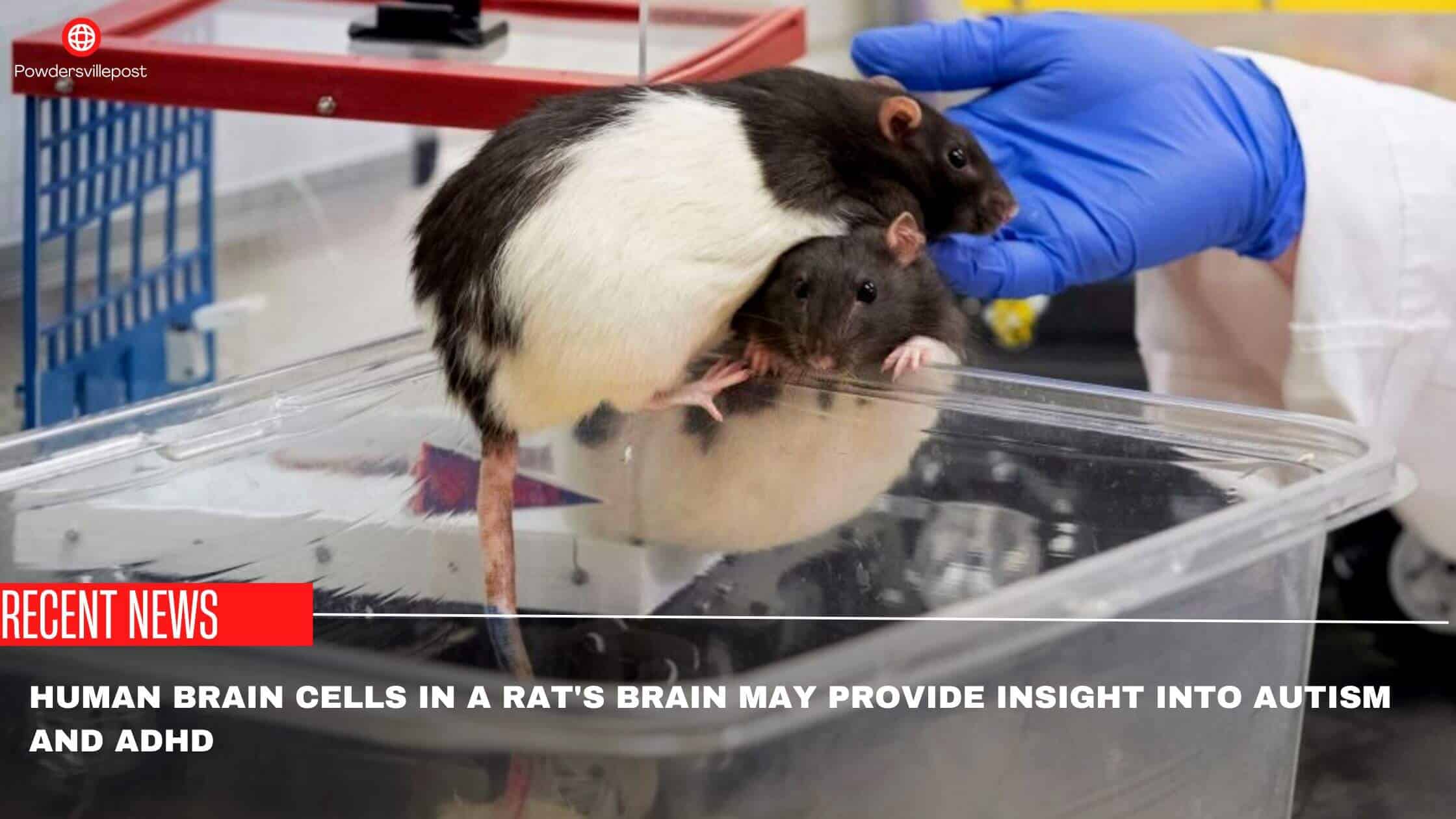 Attention deficit/hyperactivity disorder (ADHD) is one of the most typical mental problems affecting kids. ADHD is regarded as a chronic and incapacitating condition since it has a wide range of effects on a person’s life, including their ability to succeed in school and at work, their relationships with others, and their everyday functioning. ADHD in children can cause poor social skills and low self-esteem if untreated.

Autism spectrum disorders (ASD) are a group of early-onset neurodevelopmental conditions characterized by abnormalities in brain connections that have a cascading effect on cognitive functions. They are having difficulties in communicating, repetitive, stereotyped actions, and a lack of social interaction.

Numerous studies have emphasized that changes in the intrauterine environment at various stages of pregnancy, such as those linked to maternal metabolic pathologies, may result in long-term conditions in the newborn.

This is in the context of an increasing interest in environmental conditions that could interact with genetic factors in the pathogenesis of ASD.

Particularly, an increasing number of epidemiological studies have emphasized the connection between obesity and maternal diabetes and the occurrence of somatic and mental diseases in people including ASD and ADHD.

The etiopathogenesis of ASD remains unknown. However, there is strong evidence that there are genetic connections to ASD. Despite the fact that research on ASD has primarily been conducted on children, studies on this condition are equally significant for adults because of how frequently it co-occurs with other psychiatric disorders.

It is obvious that the existence of undiagnosed ASD among inpatients seeking treatment is a topic of therapeutic importance, emphasizing the necessity of rigorous research of autistic symptoms in clinical samples as well as in the general population

Studies using rodent models mostly examined the impact of the mother’s high-fat diet on the offspring. Given this information, various studies with varying degrees of success have concentrated on the biological mechanisms behind these effects.

Rodents have been used in the majority of investigations on the behavioral effects of maternal nutrition on offspring. This trait has been linked to increased body weight in the offspring as well as hyperphagia and hypothalamic reprogramming of energy balance-regulating pathways.

The consumption of high-fat diets appears to expose offspring to an increase in inflammatory cytokines, which interact with neural development. Despite this, only a small number of studies have examined how the timing and duration of exposure to such a diet can affect the effects of inflammatory dysregulation.

Serotonin is another important neurotransmitter for controlling emotions in both humans and rats. Another study model demonstrates how rats treated with cytokine-interferon alpha have lower serotonergic axon density in the amygdala and the ventral medial prefrontal cortex, indicating that inflammation causes changes in serotonin regulation.

A smaller number of studies looked into dopamine circuits. Rat offspring of mothers who were fed a high-fat diet during late gestation and lactation showed a decrease in mesocorticolimbic dopamine sensitivity, along with a simultaneous decrease in locomotor activation in response to psychostimulant treatment.

Other research evidence has some potential to clarify the link between ASD, ADHD, and allergies as well as the wide range of autoimmune illnesses. With an immediate systemic infusion of insulin-like growth factor-II, this animal model has shown improvement in a number of key ADHD, and ASD-like traits, namely deficiencies in cognition and social interaction as well as repetitive behaviors.

🔵Autism And ADHD Linked To Early Or Premature Deaths?

🔵Adults With ADHD Will Suffer From An Anxiety Problem

From the above facts, it is sure that the degree of an individual’s total neuropsychological performance is greatly influenced by the brain development that occurs throughout pregnancy and the first few years of life. Additional research may help to clarify this viewpoint, especially in light of the potential multifactorial etiopathogenesis of ASD and ADHD, which involves the interaction of genetic and environmental factors.