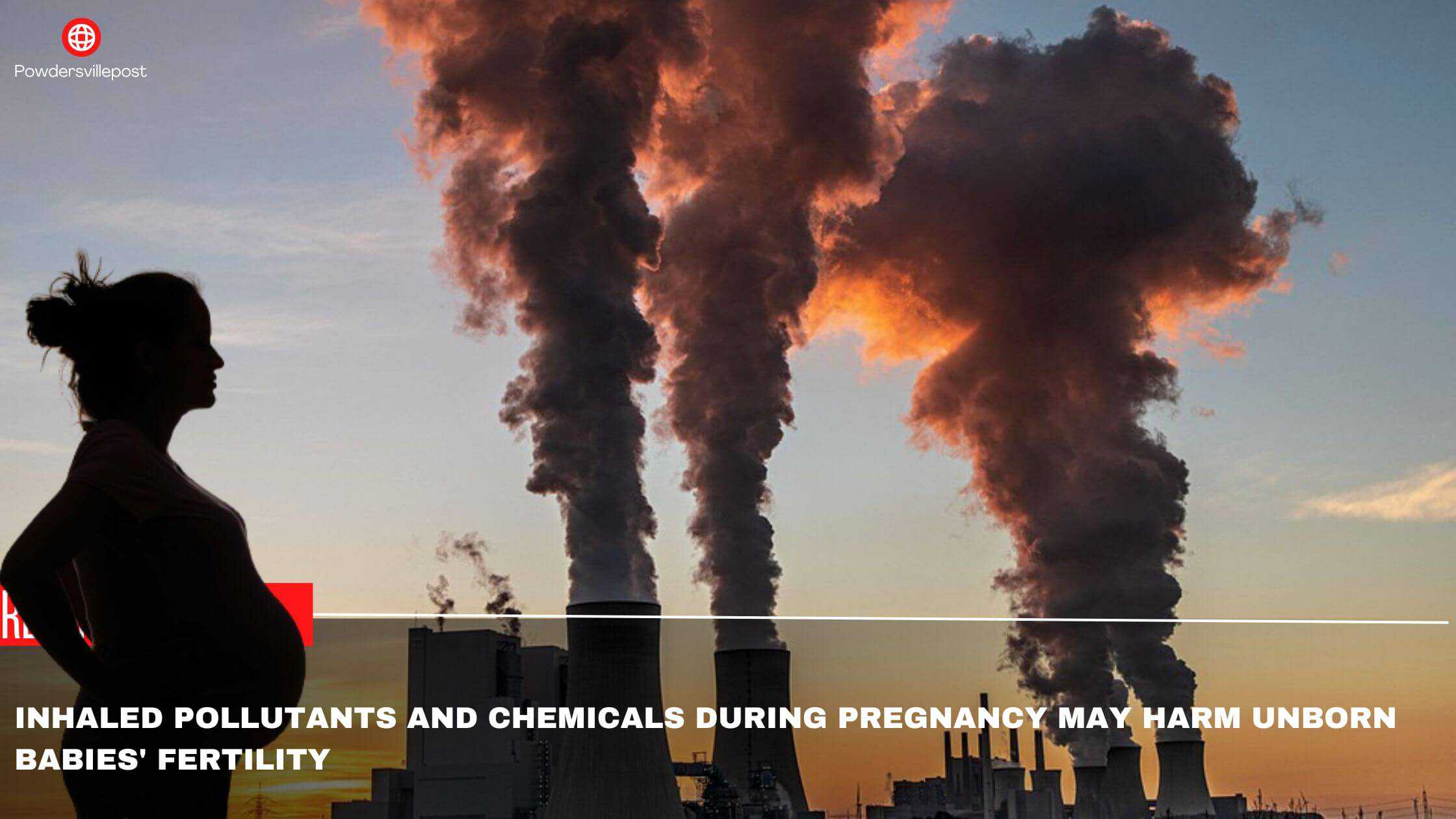 The period of pregnancy is a very crucial phase for a mother as well as for a baby. It is the period wherein a baby develops and gets the required nutrition from the mother. It would be right to mention that whatever nutrition a mother takes and whatever a mother does has a direct impact on the health of the baby.

A recent study conducted by the University of Michigan has discovered that all the pollution and chemicals a mother inhales during pregnancy usually impact the Unborn baby’s future fertility.

All the harmful chemicals that go inside the mother’s body when the baby inside affects the baby in a long way. This is all a negative impact of man-made pollution and is likely to bring a lot of Side Effects which may not be helpful for the proper development of the baby.

What Does The Study Say About This?

According to the study, all the carbon particles inhaled by the mothers go inside the respiratory organs of the fetus in the first trimester of pregnancy itself. These particles also affect the development of the body of the baby as and when the months pass by. Not only this but also foreign particles and pollutants try to affect the brain by blocking the nerves which have just started developing.

If these black particles enter the human brain, the child can be born with inherent mental disorders, which might even be incurable for a long time. The presence of these particles inside the fetus’s body allows these particles to enter the reproductive organs as well.

The particles are very poisonous and affect the human body in the worst possible way. The study has also found that they harm the further reproductive capacity of the expecting mother.

🔵Marijuana Use In Pregnancy Linked To Mental Health Issues In Children

What can be done about this?

These particles always remain suspended inside the biological atmosphere in which we live. Hence, it is practically impossible to separate particles from the oxygen that the mothers usually inhale inside them when expecting.

In such a situation, it is difficult to think of a solution with the help of which the negative effect on the unknown baby’s fertility can be prevented. The only way the help of which this possible is to control the exposure of the expecting mothers to pollution and industries so that the amount inhaled is considerably reduced.

Mothers must also wear a mask every time so that direct contact with these carbon particles gets reduced to the minimum. Even doctors advise that exposure to pollution during the last trimester of pregnancy can even result in miscarriages.

A lot of precautions must be taken initially so that no side effect is even caused to the internal development of the body of the fetus inside the mother. All of this must be followed properly before it is too late to give the baby and the mother a proper time of recovery and development.

This is one of the most effective ways with the help of which the target can be achieved over time. It is important to follow these instructions because it will impact the growth and development of the future generation.

🔵Science Direct (n.d) Safe in the womb? Effects of air pollution to the unborn child and neonates (Available On):https://www.sciencedirect.com/science/article/pii/S0021755721001406