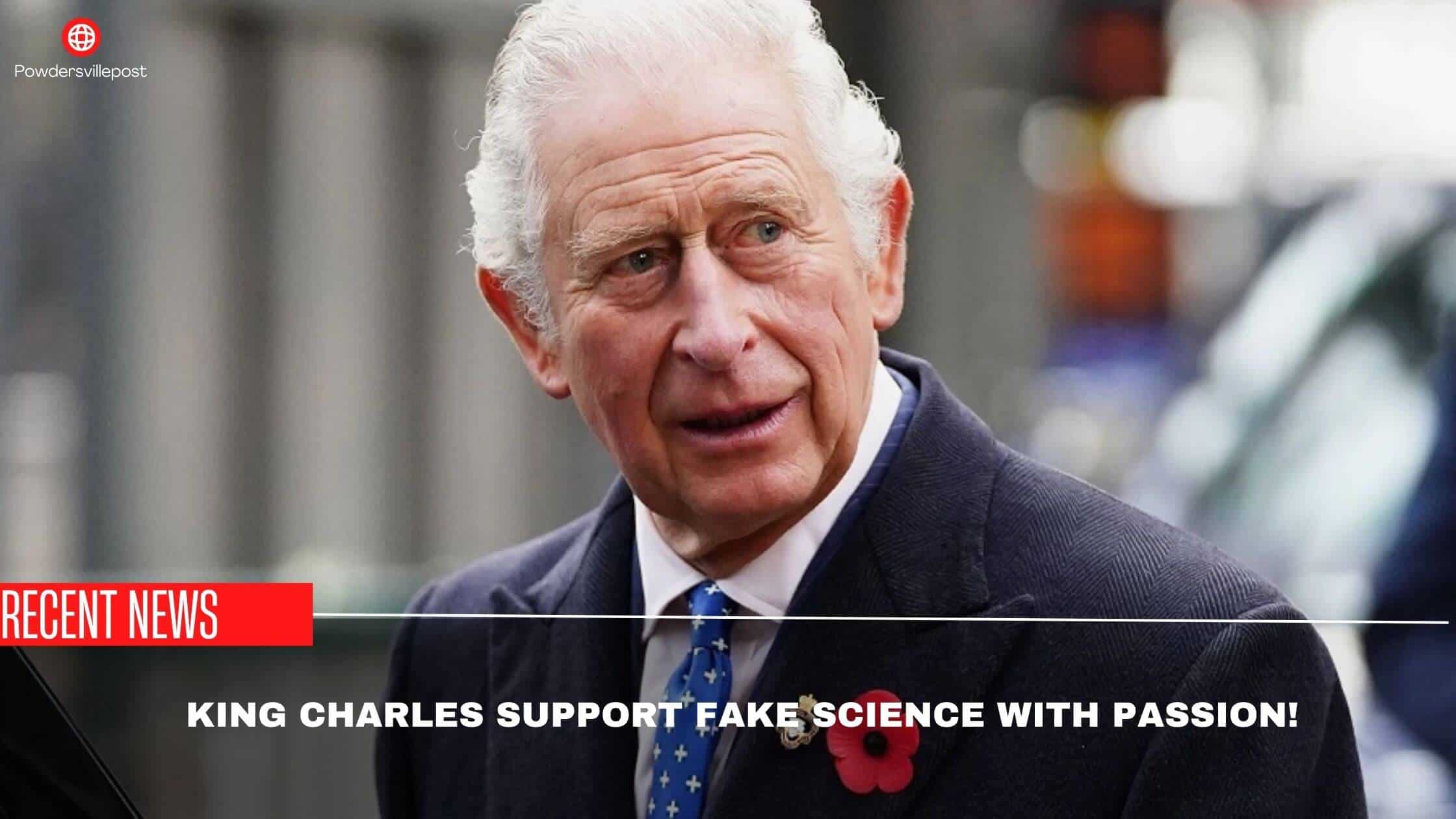 King Charles has now been declared the new monarch. But everybody has a lot of expectations from him concerning the discharge of his duties after becoming the king of England. It is expected of him that he would promote science and art along with architecture which will ultimately help in the development of the country as a whole. However, he is acting in utter defiance of the same.

According to his experience as the prince of wales, he has been responsible for promoting every kind of alternative non-scientific nonsense for 40 years. Based on this approach, he is known as the enemy of science. But despite being supportive of all the non-scientific elements, he still is proud enough to be an enemy of enlightenment and development. This is not at all encouraging and denotes the old-age thoughts of the royal people.

His Love For Experimentation

It has to be noted that the royal family has always been into homeopathy. It became a part of the United Kingdom National Health services only because of the support from the royal family. The full family has been supportive of this field of science. It is evident by the efforts of Queen Elizabeth to integrate herself from the same by taking charge of the royal Homeopathic Hospital in London.

Even King Charles practiced homeopathy and did everything to garnish support for departments of Homeopathy in the United Kingdom. But this undue advantage and highlighting of Homeopathy have not been very advantageous to the people of the United Kingdom. It cannot be understood why homeopathy is given so much importance when it is only a plant-based remedy, which is often recognized as a ridiculous remedy by most people and scientists.

🔵Recent Study Says About The Age Of Flawed Science

🔵How Science Faith Can Leave You Open To ‘Pseudoscience’

What is so wrong with Homeopathy

This field of science is related to diluted material, which does not have the potential to cure chronic illness in the first place. This particular kind of remedy does not work on any material basis, but with the help of vital energy, effective results can be found in the patients. However, it is a flawed concept because there is no such thing as vital energy, which comes to play Whenever a person intakes Homeopathy medicine.

Intake of homeopathic medicine can also be responsible for reducing the immunity of the individual because it is believed that some elements of this medicine contain alcohol and other different types of diluting contents which may not be very safe for human consumption. For all of the reasons that have been mentioned, it can be said that homeopathy is only an effective remedy for minor illnesses like running nose or a common cough and cold. It cannot be effective for any other kind of disease and even therapy because it controverts the law of medicine and the rule of nature, and it is nothing but a mockery of real science.

The effort of the royal family to support this kind of science discourages the development of the field. This particular science is not logical enough to solve every problem effectively.

This is nothing but a blind belief that is useful to understand the inefficiency of the world family to acknowledge what is useful. It must be noted and taken cure of because this monarchy is only responsible for the propagation of the factors which do not hold any importance over time. It is only after a detailed analysis of the existing state of affairs that it can be finally said that homeopathy is not true science, and supporting homeopathy is nothing but a way to debate yourself in the actual truth.