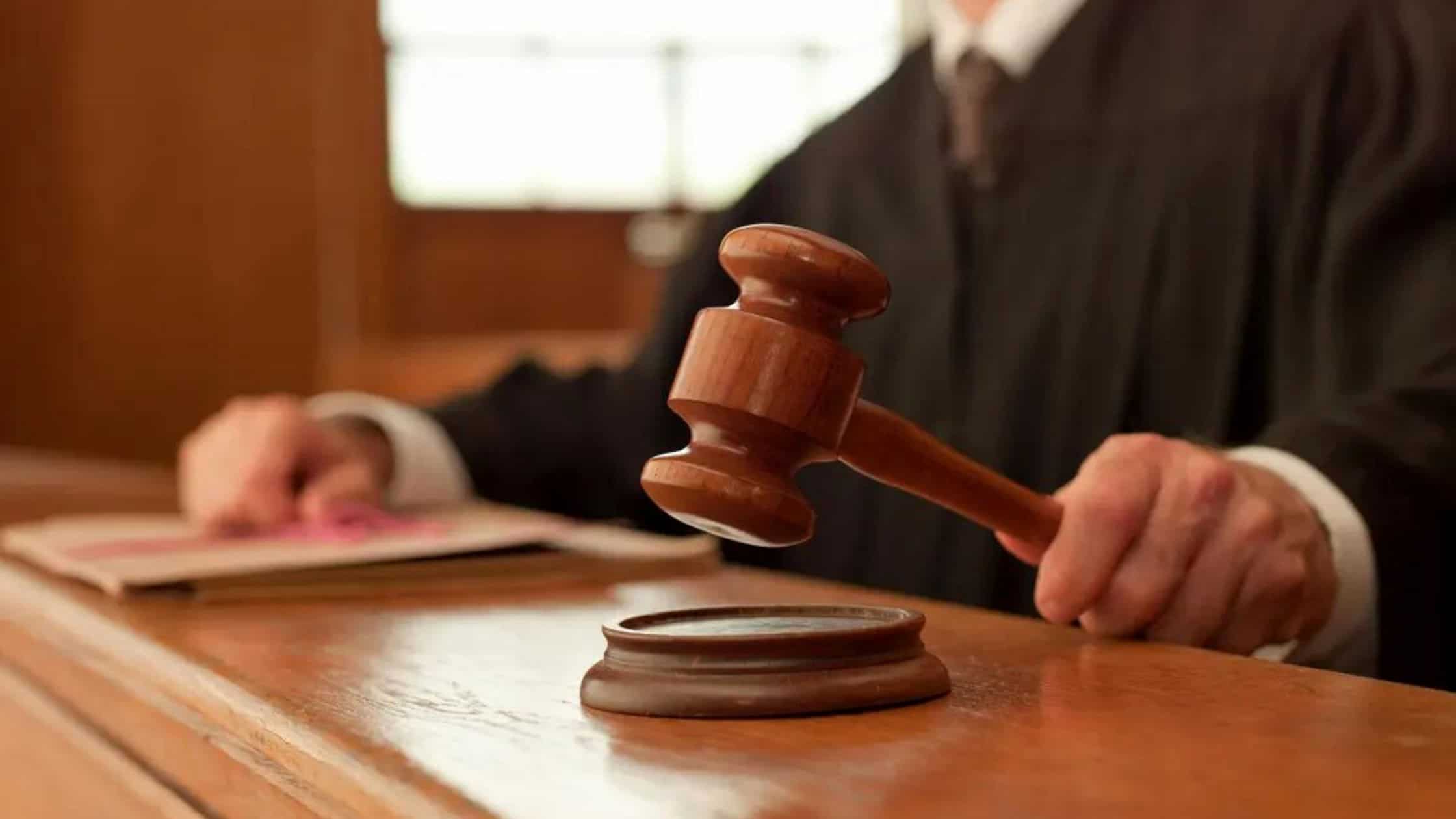 As per the current update, a state judge on July 12, 2022, granted a temporary restraining order. The order is against the state’s ban that went into force after the US Supreme Court’s decision. This decision overturned Roe V. Wade, abortions are once again lawful in Louisiana.

The court’s judgment permits the state’s abortion clinics to reopen at least until July 18. It is when a hearing is scheduled to decide whether or not to issue a preliminary injunction. An abortion clinic in north Louisiana and other pro-choice advocates are suing the government, and Judge Donald Johnson’s decision temporarily.

Donald Johnson has scheduled a hearing for July 18, 2022. In a string of tweets, Jeff Landry, the state’s attorney general, decried the decision. Jeff Landry stated in one post that “It was distressing to see the judiciary turn the legal system into a circus. It’s only the most recent legal twist for Louisiana’s abortion ban, which a state district judge temporarily suspended last month.”

The state’s attorney general requested intervention from the state Supreme Court. But it sent the case back to the lower courts. The lawsuit was sent to a Baton Rouge state court, and there, a different judge, Ethel S. Julien. Ethel decided on July 8, 2022, that the New Orleans court lacked the authority to halt the ruling.

The action made it possible for the state’s trigger law to go into force right away and prohibited abortion clinics from functioning there. Until July 12, when District Judge Donald Johnson in Baton Rouge issued his decision, the abortion prohibition was still in effect.

Meanwhile, the state’s top law enforcement official, Jeff Landry, tweeted in July from a verified account. Jeff Landry tweeted, “the people of Louisiana have spoken both directly at the polls and via their elected legislature again and again and again—not only statutorily but also constitutionally.”

States like Louisiana have implemented their own abortion laws. It is a result of the Supreme Court’s majority decision to overturn the 1973 historic Roe V. Wade case. As predicted, the high court decision has already produced a patchwork system across the nation. From there, for many people, access to surgery is largely decided by whether a state is controlled by Republicans or Democrats.

The trigger wording in Louisiana’s law became effective when the Supreme Court overturned abortion rights. They assert that Louisiana’s legal trigger mechanisms are now contradictory and numerous. Additionally, they claim that it is unclear from state legislation. This is because abortions are prohibited before a fertilized egg implants in the uterus.

The plaintiffs also point out that although the legislation makes an exception for medically useless pregnancies in cases of fetuses with fatal abnormalities. It does not define the phrase and state health officials have not yet produced a list of circumstances that would qualify. According to the lawsuit, the state law is ambiguous. It is regarding the ban’s effective date and any medical exceptions to it.

This website uses cookies to improve your experience while you navigate through the website. Out of these, the cookies that are categorized as necessary are stored on your browser as they are essential for the working of basic functionalities of the website. We also use third-party cookies that help us analyze and understand how you use this website. These cookies will be stored in your browser only with your consent. You also have the option to opt-out of these cookies. But opting out of some of these cookies may affect your browsing experience.
Necessary Always Enabled
Necessary cookies are absolutely essential for the website to function properly. This category only includes cookies that ensures basic functionalities and security features of the website. These cookies do not store any personal information.
Non-necessary
Any cookies that may not be particularly necessary for the website to function and is used specifically to collect user personal data via analytics, ads, other embedded contents are termed as non-necessary cookies. It is mandatory to procure user consent prior to running these cookies on your website.
SAVE & ACCEPT
$(".comment-click-151982").on("click", function(){ $(".com-click-id-151982").show(); $(".disqus-thread-151982").show(); $(".com-but-151982").hide(); }); // The slider being synced must be initialized first $('.post-gallery-bot').flexslider({ animation: "slide", controlNav: false, animationLoop: true, slideshow: false, itemWidth: 80, itemMargin: 10, asNavFor: '.post-gallery-top' }); $('.post-gallery-top').flexslider({ animation: "fade", controlNav: false, animationLoop: true, slideshow: false, prevText: "<", nextText: ">", sync: ".post-gallery-bot" }); });