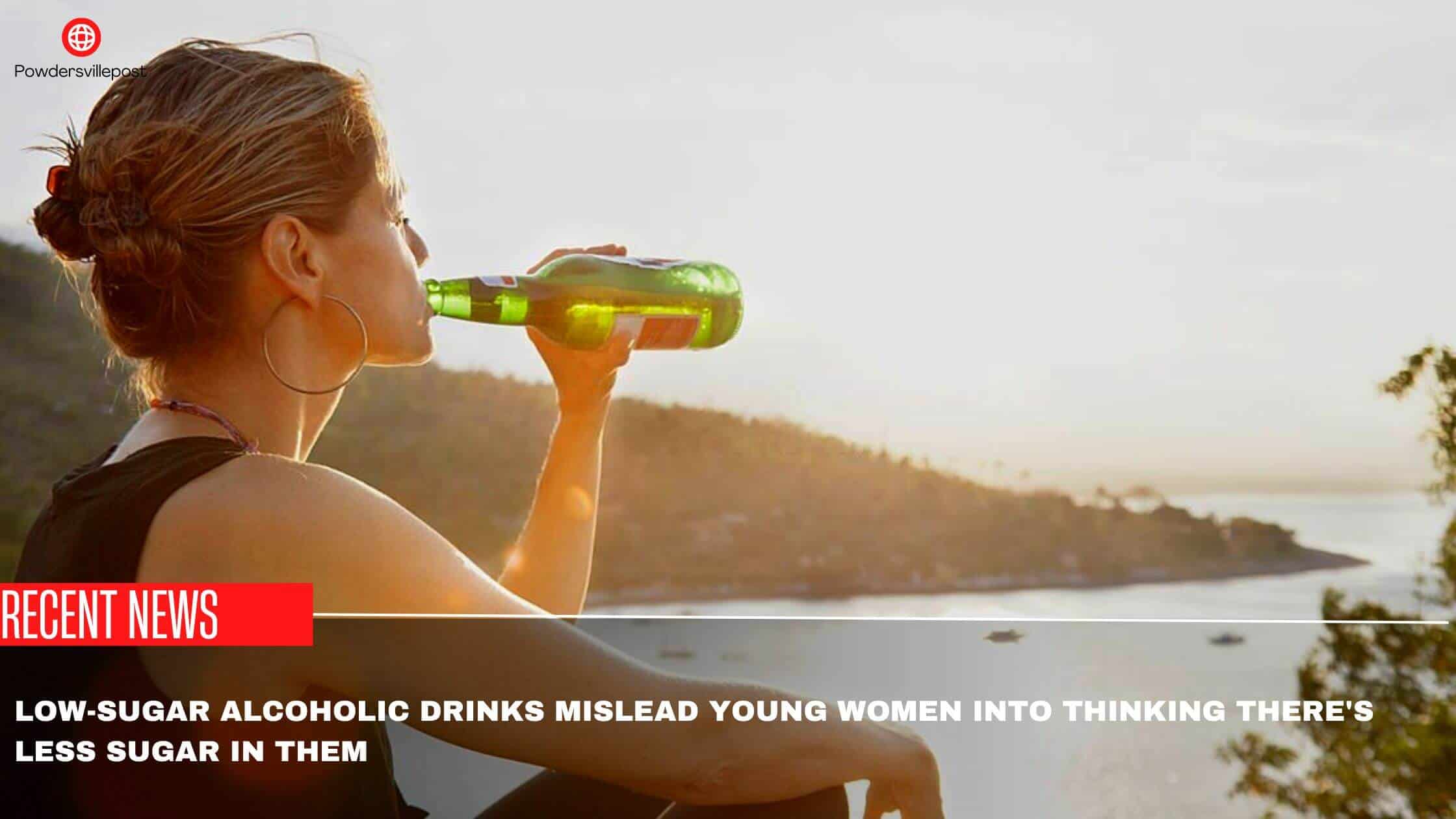 It is important to understand in the first place that the world is full of so many products that proudly state that they do not contain any sugars. Even if it relates to alcoholic drinks, there are many packaging that provides for the fact that the drink contains less amount of sugars and calories than expected by the individual. However, this is the biggest misrepresentation that can ever take a toll on people over some time.

Many studies have revealed that women tend to fall prey to the health halo effect created by the labeling and packaging of drinks. According to this study, it has been brought forward that false and misleading labels motivate women to believe that products such as alcoholic beverages and drinks contain fewer sugars and calories. Therefore they get lured to drink more for the sake of being health conscious.

This is the biggest flaw for the time being. The researchers have advised the companies to reveal the actual content of sugars and calories in the drinks so that the customers can make an informed decision about whether they have to consume such a product or not and if they want to consume then in which quantity it should be consumed. This is essential for the long-term well-being of the people over some time.

Positive Effects Of The Study

The study has also discovered that there are a lot of positive effects that are associated with informed consumption. The increasing consumption of high sugars and calories through alcohol consumption is hazardous to health. It is not only responsible for causing obesity, but at the same time, it can cause additional diseases like cancer and further increase the risk of cardiovascular diseases.

This is very crucial from the perspective of maintaining a healthy life. Consuming any product on the false belief that it is useful usually results in a wrong consumption pattern due to increased negative effects on the individual’s health. This study has been useful in making people aware of their rights. Also, it warns companies to avoid these misrepresentational practices as soon as possible to avoid legal action.

What needs to be understood for the time being is the fact that such a detailed study was conducted after taking a sample of 400 women. The University of Melbourne conducted this experiment by observing the women’s behavior towards such wrong labels. It was mentioned that women find alcoholic drinks with fewer printed calories more healthy. Hence, due to this misunderstanding, they tend to consume these products as compared to those where the exact mention of calories has already been provided.

This is helpful over the period; hence, a proper solution must be brought over in such a situation. This can be made possible only if the companies resort to ethical practices and the government enforces the moral code of conduct against such a misuse of power. This has become the need of the hour to protect the interest of individuals over some time before it is too late.

It can be concluded that the government has taken cognizance of the report published so far. This is actually helpful for long-term performance. This is the study that has been conducted keeping in mind the long-term effects of the statements so that a better impact can be generated over the period of time. This is useful for the public interest and has a long-term bearing on them.