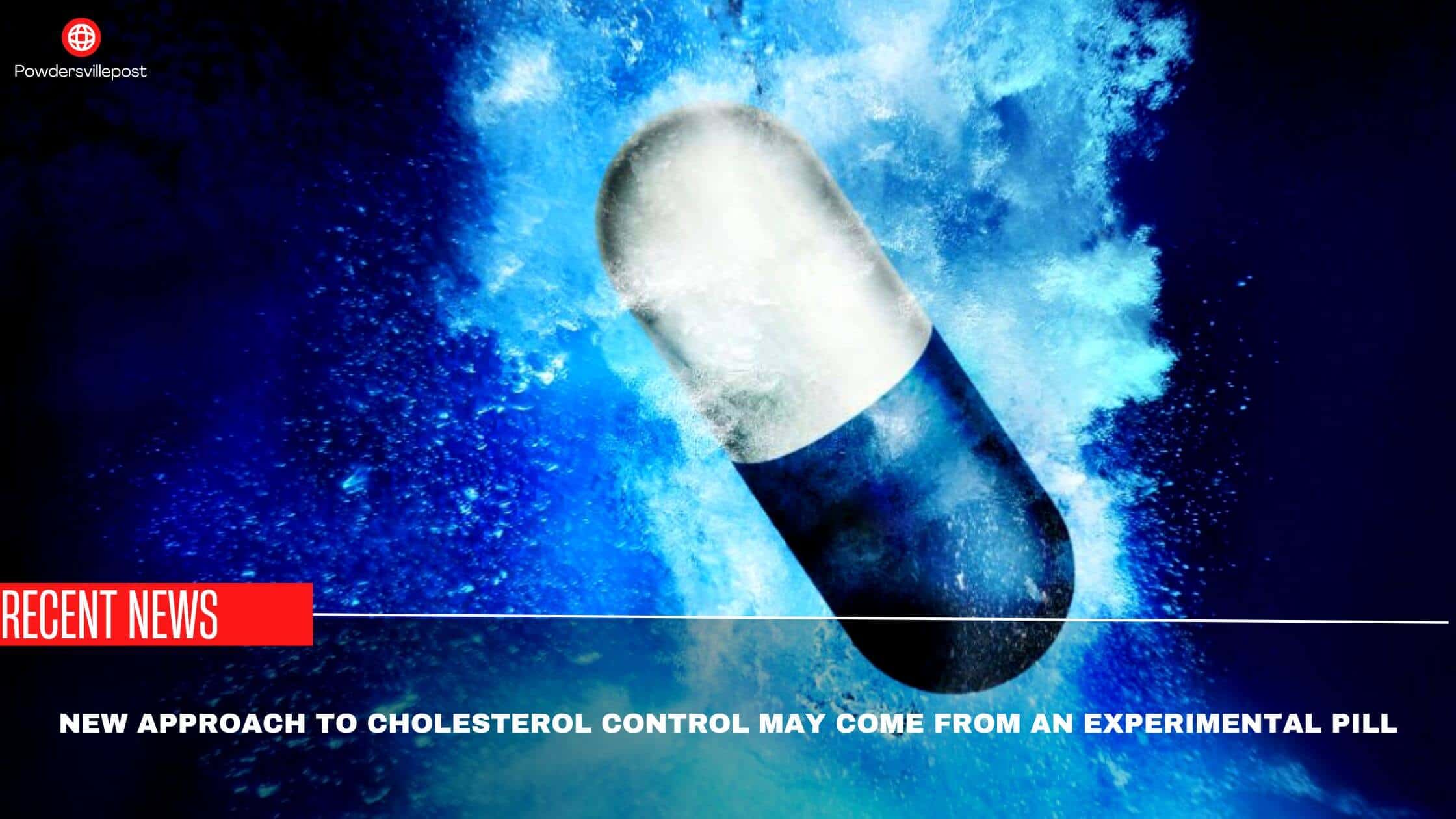 A lot of people take pills for controlling cholesterol and there are different types of drugs available in the market for the same. But none of them has been proven to lower a dangerous type of cholesterol called lipoprotein(a) or Lp(a).

An experimental drug called olpasiran has been shown to block the production of apolipoprotein(a), which is a crucial part of Lp(a).

This new discovery has been garnering a lot of interest among the scientific and medical communities.  Olpasiran works by connecting itself to the mRNA of the human body thus preventing it from creating apolipoprotein(a).

How Was This Test Performed?

The trial was conducted on 230 individuals who had high Lp(a) levels. It was found that those who received high doses of olpasiran could reduce their Lp(a) levels to almost 95 percent when compared to others who had a placebo. The medication was injected every 12 weeks.

The US Centers for Disease Control and Prevention defines high Lp(a) as anything above 125 nanomoles per liter of blood (nmol/L).

The subjects of the trial had an average Lp(a) of 260.3 nmol/L and a lot of them were taking other drugs like statins to reduce their cholesterol. Statins are the most common form of cholesterol-reducing drugs and they have been around for a long time.

Dr.Michelle O’Donoghue, study author and cardiovascular medicine specialist at Brigham and Women’s Hospital in Boston said that unlike other forms of cholesterol, Lp(a) had no known treatment till now. She said that the new drug was comparatively safe as it was given through injection and some mild reactions were shown on the injection sites and these were resolved on their own.

O’Donoghue added that phase 3 of the trial would begin in December to evaluate the safety and efficiency of the drug. He said that use of statins would definitely help in lower LDL but when it comes to Lp(a), it may have no effect or sometimes it might create an opposite effect by increasing the levels of Lp(a). So currently, olpasiran seems to be the only hopeful candidate for treating high levels of Lp(a).

The findings of the study were presented at the American Heart Association (AHA) annual meeting in Chicago and it was simultaneously published on November 6 in the New England Journal of Medicine.

🔵How To Maintain Healthy Cholesterol Levels And Foods That Control?

🔵Metastases Can Be Slowed Down With Cholesterol-lowering Drugs

Dr.Manesh Patel, Chief of the division of cardiology and the division of clinical pharmacology at Duke University School of Medicine in Durham, N.C said that Lp(a) is one of the most dangerous molecules in the blood and the increase in levels of Lp(a) can cause stroke, heart attack, and death.

He added that Lp(a) often travels with high amounts of LDL cholesterol and it was never checked before because there was no active treatment for it. This had in a way limited the cholesterol treatment therapy as none of the existing drugs could tackle the problem of reducing Lp(a).

He expressed hope for the new drug and said that he is waiting for the results of phase 3. We would get to know the larger effect of the drug on cardiovascular health such as lower rates of stroke, heart attack, and death.

Patel advises asking your healthcare expert for an Lp(a) test if you have a family history of cardiovascular diseases. If it is seen to be higher then do everything in your capacity like exercise, change into a healthier diet, cut down oily foods, and keep your blood pressure in check. All this can help control high levels of Lp(a).