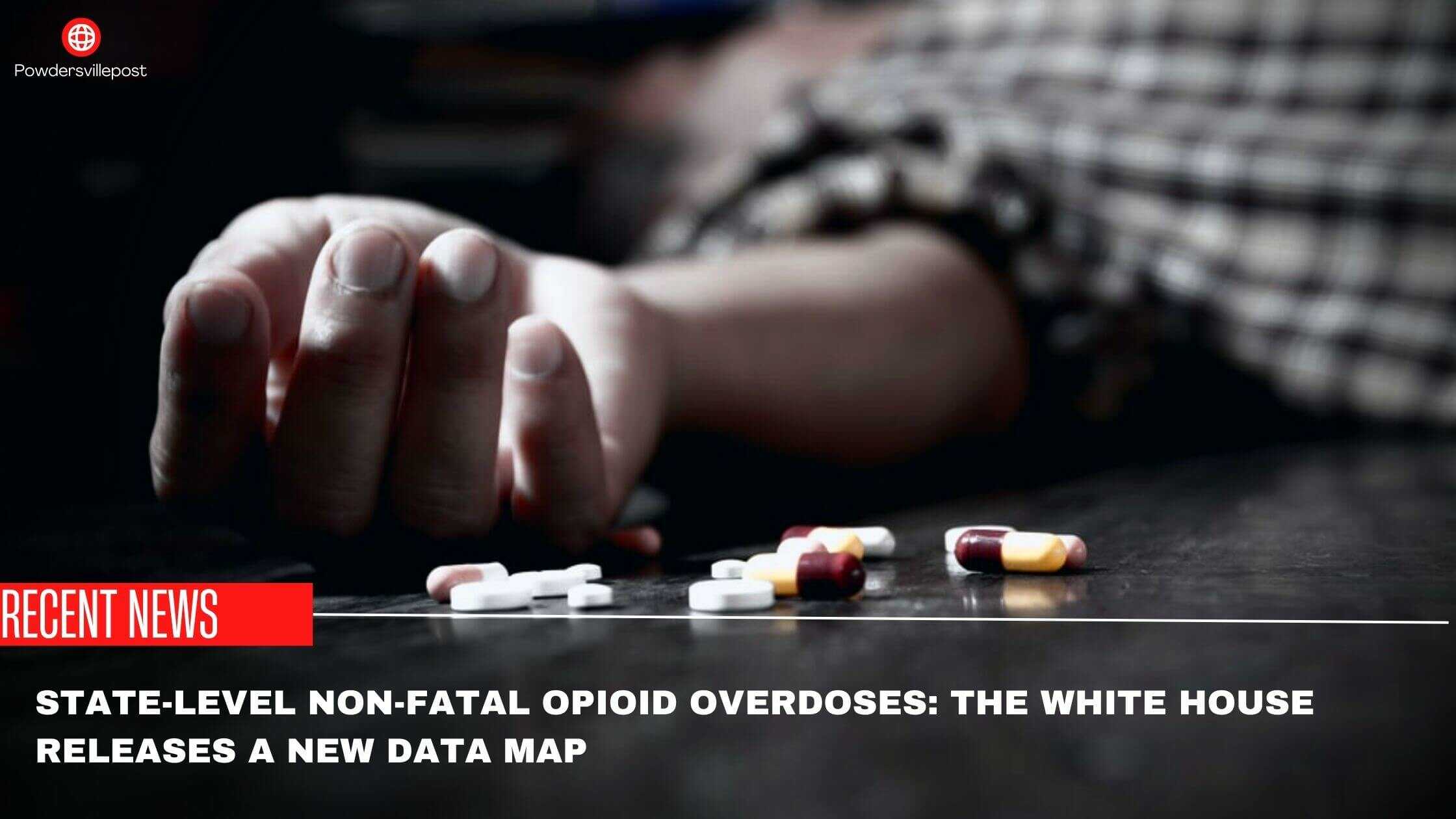 A new national data dashboard that helps to track the rate of nonfatal opioid overdoses across the country was introduced by the White House as a movement to the fight against the nationwide opioid epidemic on December 8.

The database was launched live on Thursday. The map shows the average of how long it takes to medical services when a person gets overdosed on a drug, the percentage of patients who are not taken to the hospital for treatment when get overdosed, and the average number of naloxone per patient with the number of nonfatal overdoses.

The dashboard was launched by the White House Office Of National Drug Control Policy and The National Highway Traffic Safety Administration in a partnership policy.

Ann Carlson, acting administrator of the National Highway Traffic Safety Administration (NHTSA) said, the dashboard is a big opportunity. It serves as lifesaving medical care to people across the country and also helps reduction of non-fatal overdoses and treatments for people. And she added this is very critical to many streams of our country.

There Is An Antagonist For Opioids

Naloxone is a medicine it is known as the antagonist of opioids. It can reduce the effects of opioid overdose. Naloxone is popularly known for its brand name Narcan. Naloxone was used by healthcare providers in 2021 around 155,420 times in their patients to reverse the effect of Naloxone.

The data shown on the dashboard is an underestimated number because it shows the number of people who received healthcare services officially. The health officials said the platform will be modified with more pieces of information including data points looking at health disparities. Officials said that the data will be updated every two weeks on Mondays.

In 2021 over 100,000 Americans died from drug overdoses. Fentanyl drug is behind the death of two-thirds of them. Most fentanyl users take it without the knowledge that they are taking it. They can’t smell or taste it even see it separately.  Fentanyl is highly toxic and even causes death.

More than 150 Americans are dying every day by overdose.

🔵 How To Make Phentermine More Potent For Weight Loss?

The Biden administration selected some reduction methods as a part of the drug control strategy by encouraging the naloxone makers to speak with federal regulators to make overdose treatment.

A new study shows diabetes patients who use opioids are more attempt to suicide. Opioids are the main reason for death by overdose in the United States.

Reasons the Fentanyl is so deadly

🔵 The White House (n.d) ICYMI: Dr. Gupta Op-Ed on How Better Data Can Help Beat the Overdose Epidemic and Save Lives Available [Online] at: https://www.whitehouse.gov/ondcp/briefing-room/2022/07/05/icymi-dr-gupta-op-ed-on-how-better-data-can-help-beat-the-overdose-epidemic-and-save-lives/